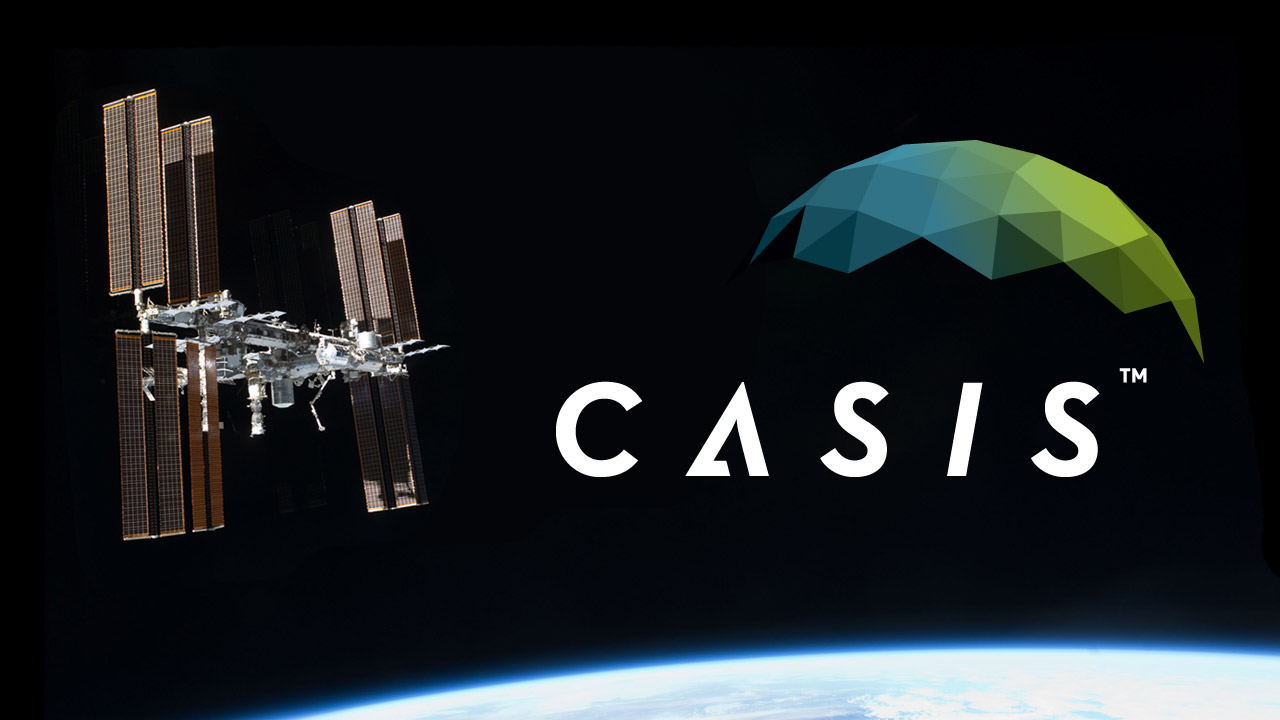 Washington, D.C. (June 7, 2018) – The Center for the Advancement of Science in Space (the ISS National Lab) testified yesterday at the Senate Subcommittee on Commerce, Science & Transportation hearing entitled Examining the Future of the International Space Station: Stakeholder Perspectives. This was the second in a series of hearings convened by Chairman Senator Ted Cruz (R-TX). The hearing examined the role of the International Space Station (ISS), its value to America’s space program, and our future low Earth orbit (LEO). The ISS National Lab Director of Commercial Innovation and Sponsored Programs Cynthia Bouthot (written testimony), represented the organization.

The ISS National Lab is charged with brokering and managing research on the ISS U.S. National Laboratory from the commercial, government, and academic sectors. It is working to create a new marketplace in LEO and generate demand from new-to-space users. The ISS National Lab works with Fortune 500 companies such as Boeing, Procter & Gamble, and Merck; nonprofit organizations including the Houston Methodist Research Hospital and the Michael J. Fox Foundation; and esteemed academic institutions such as Stanford University and the Massachusetts Institute of Technology. Through its role as manager of the ISS National Lab, CASIS is enabling access and opportunity to the microgravity environment aboard the orbiting laboratory.

To date, the ISS National Lab-selected ISS National Lab research portfolio is projected to generate more than $900 million in incremental revenue, serve a total addressable market of over $110 billion, and support the creation of thousands of new direct and supply chain jobs across the country. The organization has flown more than 200 payloads (since fiscal year 2013) and has 88 payloads presently manifested in the queue.

During her oral testimony, Bouthot commented, “We understand that commercialization is imminent, and we are fully supporting this process. However, to achieve this goal, enough time must be given both for a smooth transition and for the nation to realize the return on the investment to the American taxpayer.”

The full hearing proceedings are available below: 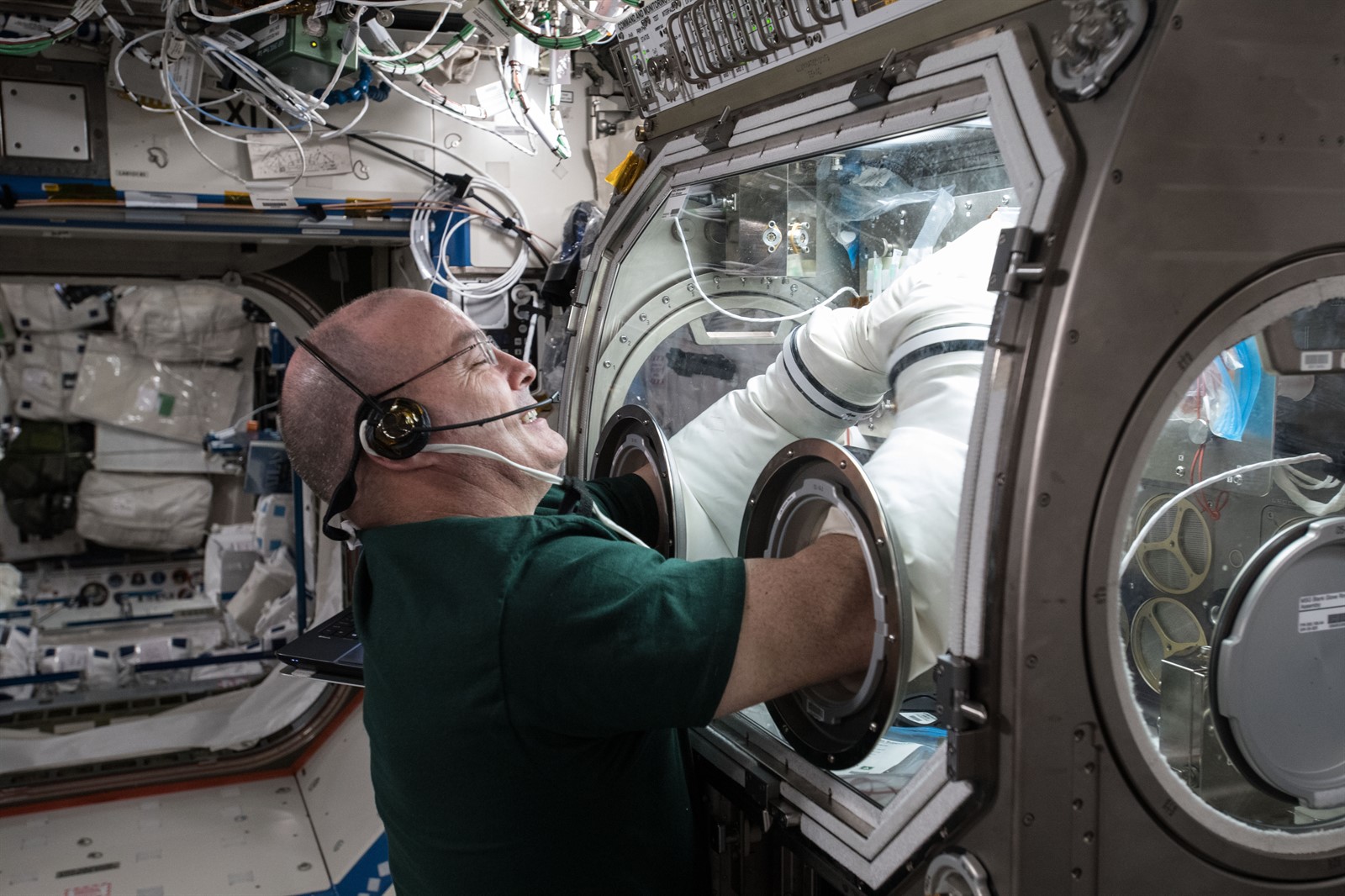 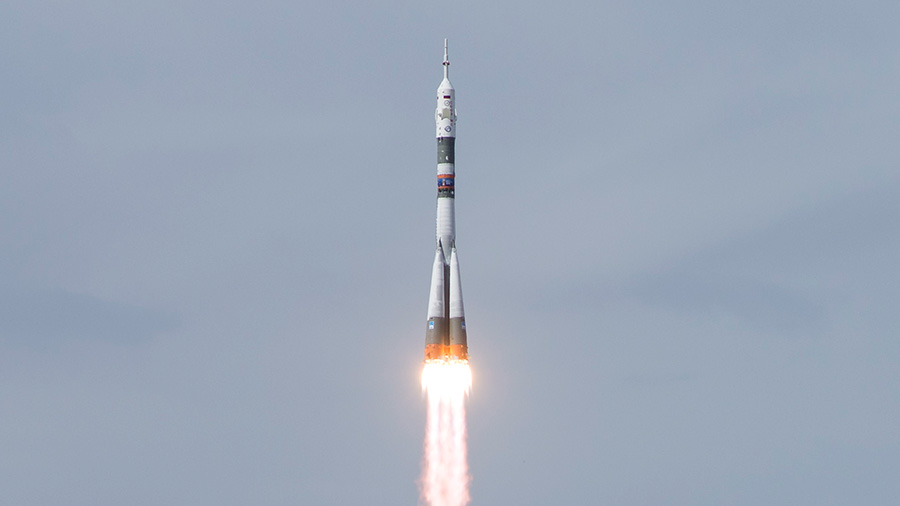