KENNEDY SPACE CENTER, FL (February 16, 2018) – The Center for the Advancement of Science in Space (the ISS National Lab) today announced that President and Executive Director Gregory H. Johnson plans to leave the nonprofit organization effective March 10, 2018, after serving in that position for nearly five years.

Johnson was named to the position in August 2013 with a mission to lead a diverse team of professionals in the unprecedented challenge to establish a national laboratory in space, the International Space Station (ISS) U.S. National Laboratory, and to foster the growth of a community of users and facilities on the lab for Earth benefit.

“When I began this journey with the ISS National Lab, my focus was to build a strong cohesive team with the right skills and core values to execute our mission. We have gained traction building new demand for the ISS by facilitating nontraditional innovation,” said Johnson. “Last year was a great year for the ISS National Lab with a positive trajectory, including the introduction of some very interesting new players and significant sponsored programs from other government agencies, other not-for-profits, and commercial companies-I am very proud of the team’s progress to date and am ready to transition to the next phase of my professional career.”

“The addition of new users, commercial facilities, and the expansion of our portfolio to new areas of research and technology, is a testament to our collaborative spirit,” Johnson added. “I’d like to thank our Board of Directors for their strategic guidance and NASA for enabling and embracing the ISS National Lab opportunity. Our NASA colleagues gave us the latitude to be creative, while offering superior guidance and support to learn and grow along the way.” Johnson concluded, “It was an honor to serve the ISS National Laboratory and the ISS National Lab, and it has been both challenging and rewarding to make progress together on this unique and important mission.”

A national search for a new executive director will begin immediately. Upon Johnson’s departure, the ISS National Lab Chairman of the Board of Directors Lt. General (Ret) James A. Abrahamson will resign from the board and will serve as the interim president and executive director until a permanent replacement is appointed. The chairmanship of the board will be assumed by the Vice-Chairman and Chair-Elect Philip Schein, M.D.

“It’s an exciting time in the history of space exploration and development, full of opportunities and possibilities, as our nation and NASA seek to maximize the benefits and returns of our investments in space,” said Abrahamson. “We are truly grateful for Greg’s sense of duty and for his leadership in bringing the the ISS National Lab team and the ISS National Lab to this point. We look forward to the future and building on the many accomplishments and successes realized during his time here. We wish him the very best.”

About the ISS National Lab: The Center for Advancement of Science in Space (the ISS National Lab) is the nonprofit organization selected to manage the International Space Station U.S. National Laboratory with a focus on enabling a new era of space research to improve life on Earth. In this innovative role, the ISS National Lab promotes and brokers a diverse range of research in life sciences, physical sciences, remote sensing, technology development, and education.

Since 2011, the International Space Station U.S. National Lab portfolio has included hundreds of novel research projects spanning multiple scientific disciplines, all with the intention of benefitting life on Earth. Working together with NASA, the ISS National Lab aims to advance the nation’s leadership in commercial space, pursue groundbreaking science not possible on Earth, and leverage the space station to inspire the next generation. 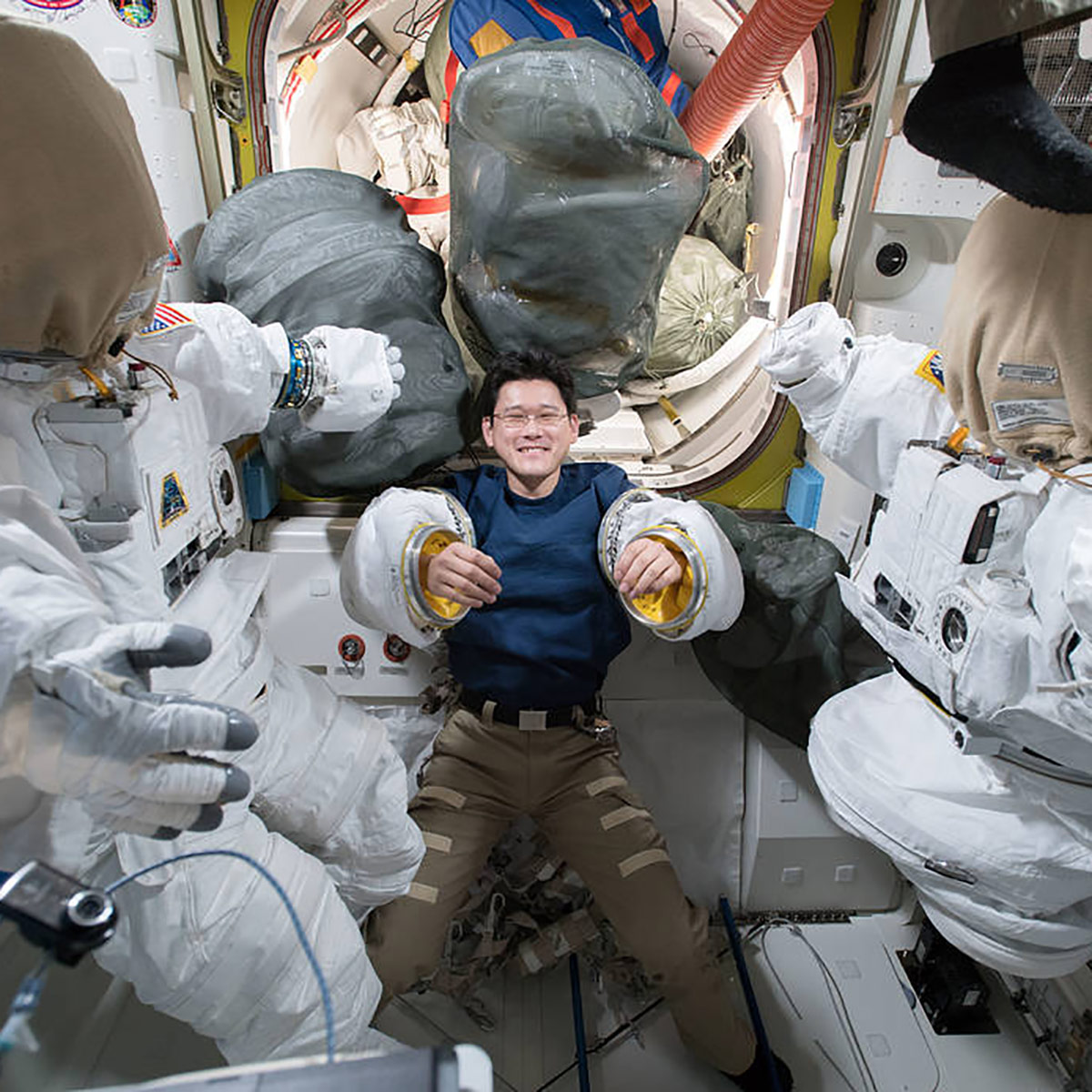