KENNEDY SPACE CENTER, FL. (July 17, 2014) – The Center for the Advancement of Science in Space (the ISS National Lab), the Texas Emerging Technology Fund (TETF), and the Governor’s Office of Aerospace and Aviation today announced a collaboration in support of entrepreneurial ventures in Texas seeking to use the International Space Station (ISS) for development of innovative commercial projects capable of improving life on Earth.

“Today’s announcement creates an exciting opportunity for Texas’ entrepreneurs, engineers, and scientists,” said the ISS National Lab President and Executive Director Gregory H. Johnson. “We are thrilled to be partnering with the Texas Emerging Technology Fund to help businesses throughout Texas bring about discoveries in various scientific disciplines that may include nanosciences, personalized medicine, technology development, and even remote sensing to better understand our planet. This collaboration will open the door to incredible research possibilities and build upon the rich space history in Texas, allowing businesses to take a leadership role in the emerging market of space commercialization.”

“Texas continues to be a leader in innovative technologies that develop products to help improve the lives of Texans and others around the globe,” Gov. Rick Perry said. “This collaboration between TETF and the ISS National Lab can further accelerate the benefits of marketplace solutions to real world problems facing our citizens, State, and Nation.”

Through TEFT and the ISS National Lab, several ventures within the fields of life sciences, healthcare, and energy are already under consideration for potential flight projects seeking to make use of this most unique laboratory environment.

This announcement continues a string of recent successes in which the ISS National Lab has brokered novel collaborations with funding organizations and/or companies to develop additional revenue streams capable of sending innovative research to the ISS National Lab.

The ISS provides a unique, one-of-a-kind microgravity environment for researchers to conduct investigations, for entrepreneurs to develop new business models, and for educators to inspire the next generation of scientists and engineers. To learn more about opportunities to utilize the ISS National Laboratory, please visit: https://www.issnationallab.org/Opportunities.aspx

About the Texas Emerging Technology Fund: The TETF is a $485 million fund created by the Texas Legislature in 2005 at the governor’s request and reauthorized in 2007, 2009, 2011, and 2013. A 17-member advisory committee of high-tech leaders, entrepreneurs, and research experts reviews potential projects and recommends funding allocations to the governor, lieutenant governor, and speaker of the house.

To date, the TETF has allocated more than $205 million in funds to 145 early stage companies, and nearly $220 million in grant matching and research superiority funds to Texas universities. Additionally, since the inception of the TETF, more than $2.2 billion in additional investment from other non-state sources has followed on to the TETF investment, more than quadrupling the amount invested by the TETF. For more information, visit http://governor.state.tx.us/ecodev/etf/

About the Governor’s Office of Aerospace and Aviation: Aerospace and Aviation encourages economic development in Texas by fostering the growth and development of aerospace and aviation industries in Texas. The industry produces over 153,000 jobs at over 1,300 firms. The office works with NASA and the many companies that support Johnson Space Center and is working with new commercial space companies that are expanding into the state. 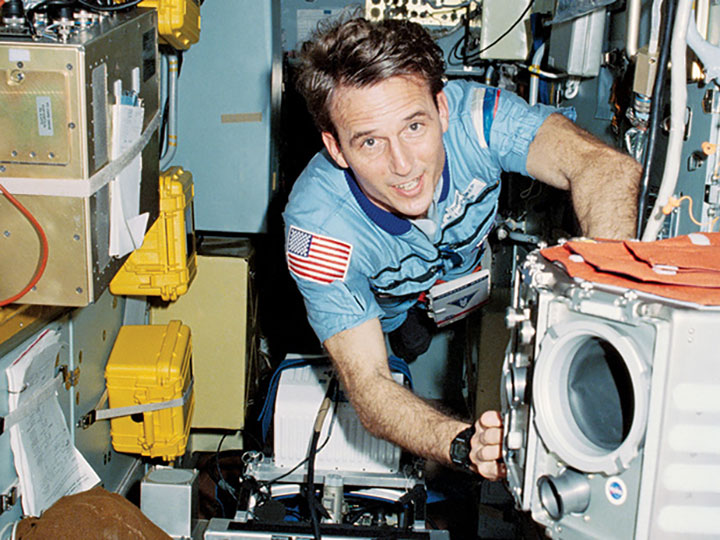