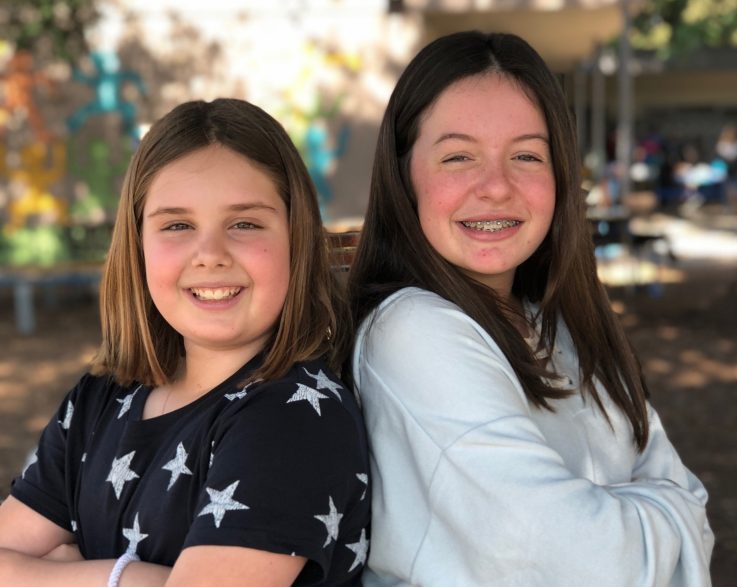 iLEAD Schools students Olivia (L) and Sophie (R), whose project was selected to launch to the International Space Station through iLEAD DreamUp to Space

Ingrid Moon teaches IB Physics and Biology at iLEAD’s Santa Clarita Valley International charter school in Santa Clarita, California. She has been teaching science, technology, engineering, arts, and mathematics (STEAM) to 5th through 11th graders since 2014 and engineering to K-5 since 2012. From the beginning, Moon has brought space to her classroom through a number of projects, including iLEAD DreamUp to Space, which began last school year.

As a nerd and science teacher, I am always excited by projects that involve space. Inspired by Star Trek, Star Wars, and a host of other media, space and planetary exploration still feel like worthwhile and attainable goals to me. So when presented with the opportunity to share this passion with learners by doing real science on the International Space Station, I could not pass it up.

Ultimately, two of my learners—both girls—designed an investigation that was selected to launch to the space station in fall of 2018, under iLEAD DreamUp to Space, a partnership between iLEAD Schools and DreamUp. Before we could get to the selection, however, I had to figure out how to help middle school students develop ideas for a space-based experiment.

I posed a question to my seventh and eighth grade classes: If you could help astronauts be healthier in space, or if you could somehow affect the future of space travel, what would you want to do? The learners formed teams (a few went solo) and narrowed down their ideas to simple research questions and evidence-based hypotheses. They then planned their investigations in the form of a proposal.

Overall, iLEAD DreamUp to Space was a seven-week project, strongly supported by our English facilitator, and met all Next Generation Science Standards scientific practices as well as numerous English Language Arts standards. More than 120 of my own students and about 100 students from our sister schools participated. I always worry that my middle school kids don’t know enough science to do this, but as it turns out, it is not very difficult with a little guidance. 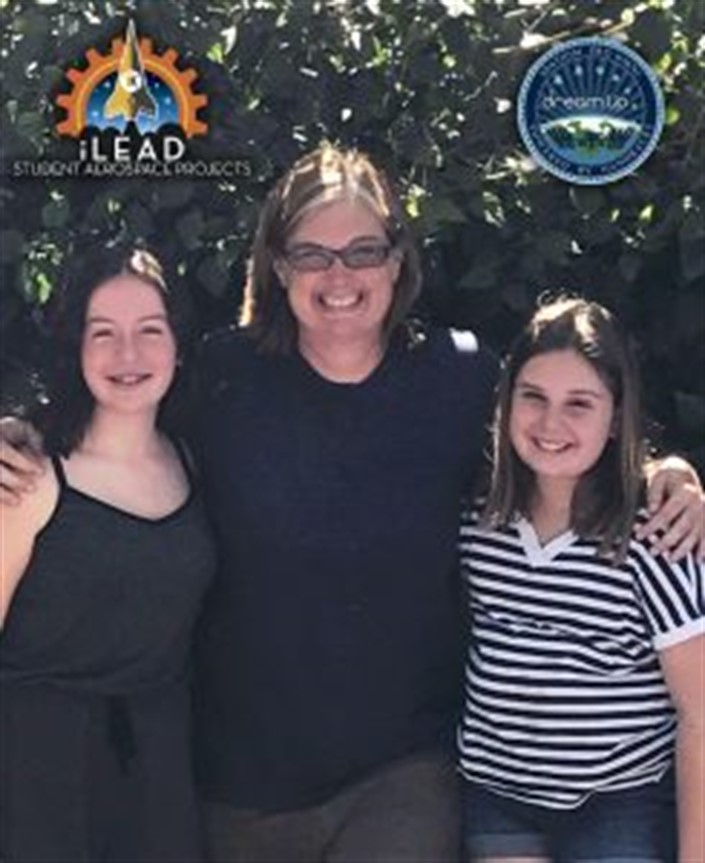 At the end of the seven weeks, I was thrilled that a proposal from two of my learners, Olivia and Sophie, was selected to fly to the ISS. Olivia and Sophie’s experiment seeks to determine if the growth of oral bacteria, specifically Streptococcus mutans, is affected by coffee in microgravity. On Earth, coffee helps to halt or slow the development of S. mutans, which causes tooth decay and gum disease. “Astronauts like to drink coffee,” Olivia said, “so if it can help their oral hygiene, why not test it?”

It helped that Olivia and Sophie were already naturally curious learners, and the idea that they would be able to see their experiment be conducted by astronauts was exciting to them. “Being able to watch the rocket launch really interests us because of all the work we put into this project,” Sophie said.

This motivation and doing real, valuable science was inspiring for all the participants—even several who are otherwise disinterested. Teams were able to focus on areas of life sciences and physical sciences that they might not know much about but were of deep personal interest to them. More than 70% of my seventh graders cited DreamUp to Space as their favorite school project in their end-of-year showcases.

For Olivia and Sophie, the impact was significant. After the project, Olivia said she is interested in becoming a lawyer because she loves to present information, write, and fight for what is right. Sophie said she was inspired to learn more about medicine because of science class and the DreamUp to Space project. No matter where Olivia and Sophie go, I know this project has equipped them with the skills they’ll need to be successful in their bright futures.

DreamUp to Space is a fun and fantastic way for all the students to practice real science and discover their own sense of wonder. I was blown away by the participation and excitement of my middle schoolers. As for Sophie and Olivia, they are eager to see their experiment to the end and hope to publish a scientific paper on the results. As they enter eighth grade, they will be preparing for science, technology, engineering, and mathematics (STEM) tracks at their high schools. I’m sure their future teachers will be as impressed with their accomplishments as I am. 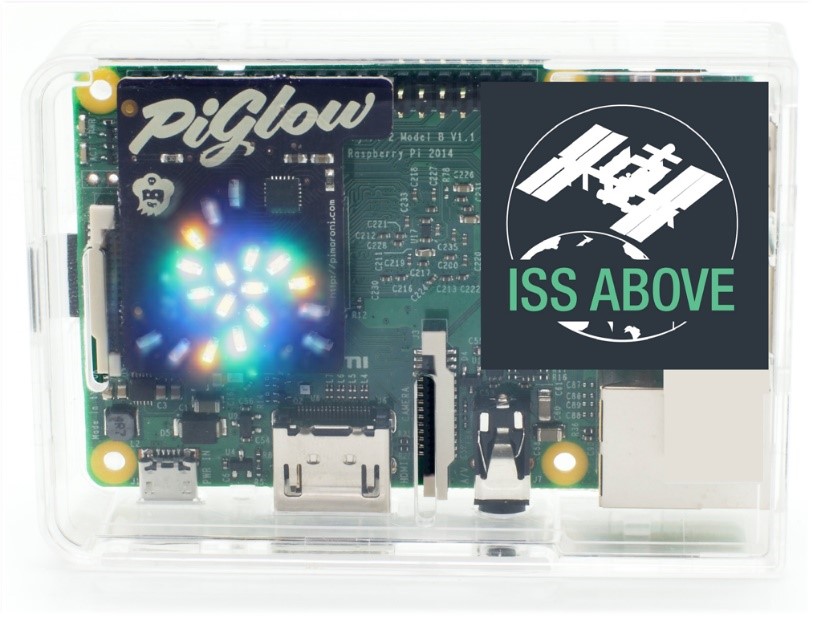