When SpaceX launches its next Dragon spacecraft atop a Falcon 9 rocket (currently scheduled on February 18) for the CRS-10 mission (currently scheduled on February 18), it will be carrying more than 5,500 lbs (2,500 kg) of cargo to the International Space Station (ISS). Among these payloads are dozens of experiments destined for the ISS U.S. National Laboratory, including rodent research, next-generation imaging technologies, student experiments in plant and cellular biology, and even an art project!

Also among the payloads rocketing to the orbiting laboratory are samples of methicillin-resistant Staphylococcus aureus, or MRSA. MRSA is a strain of staph bacteria that is resistant to the antibiotics normally used to treat such infections. A MRSA infection can be fatal. According to the CDC, antibiotic resistance of superbugs like MRSA is a significant worldwide threat.

While some antibiotics still work against MRSA, the bacterium constantly adapts by mutating and evolving. Developers of new antibiotics aren’t able to keep up. It is this challenge that has led researchers like Anita Goel, who is CEO of the biotechnology company Nanobiosym, to seek insights from spaceflight research. In 2015, Goel won an award through the Galactic Grant Competition to support an experiment studying the MRSA superbug onboard the ISS National Lab.

While this might sound alarming at first (a superbug on the ISS?!), this won’t be the first time MRSA has launched into space. Onboard the space station, NASA safety requirements keep the MRSA samples enclosed within three separate levels of containment to protect the ISS crew members. At no time will the crew members be at risk of being infected by the bacteria—and the results of this scientific investigation could have a dramatic impact back here on Earth.

Previous spaceflight studies on MRSA and other bacteria have shown that the unique environment of space can result in an increased mutation rate. Goel hypothesizes that spaceflight will accelerate the evolution of MRSA, granting scientists on Earth a sneak peek at the future of where the bacterium is heading, thus allowing scientists to better plan against it. (See the ISS National Lab SpaceX CRS-10 video for more details.)

Technical Snapshot:
Goel’s proof-of-concept project will attempt to computationally predict bacterial mutations, evaluate genetic changes of bacteria flown in space, and use the empirical results to validate and refine her company’s predictive algorithms.

“Our ability to anticipate drug-resistant mutations will lead to next-generation antibiotics that are more precisely tailored to stop the spread of the world’s most dangerous pathogens,” Goel said,

In an area as critical to human health as infection and drug resistance, it is all the more important to explore new research pathways. The ISS National Lab may be a powerful catalyst toward better understanding fundamental processes such as bacterial evolution—hopefully to the benefit of those of us on Earth! Stay tuned, as world-renowned scientists such as Goel continue to use the innovative environment of space to push the boundaries of biomedical exploration and discovery. 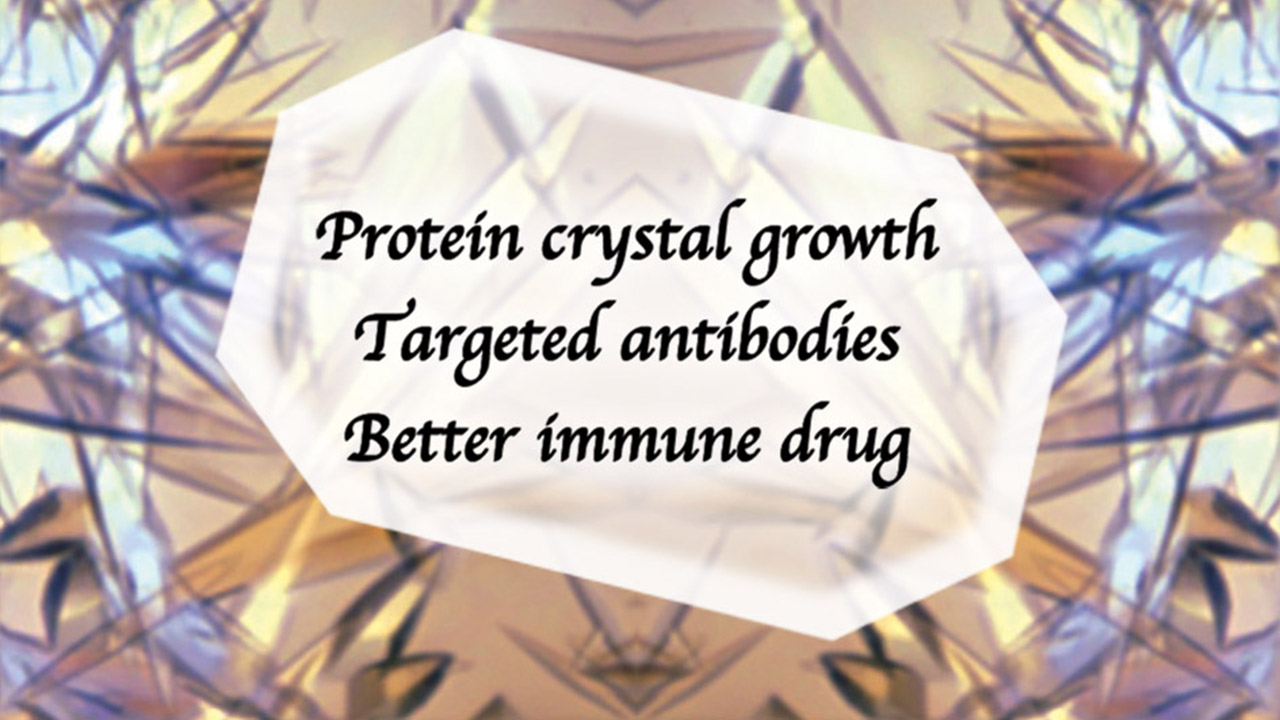