Applying Gravity in Microgravity Through the Techshot MVP 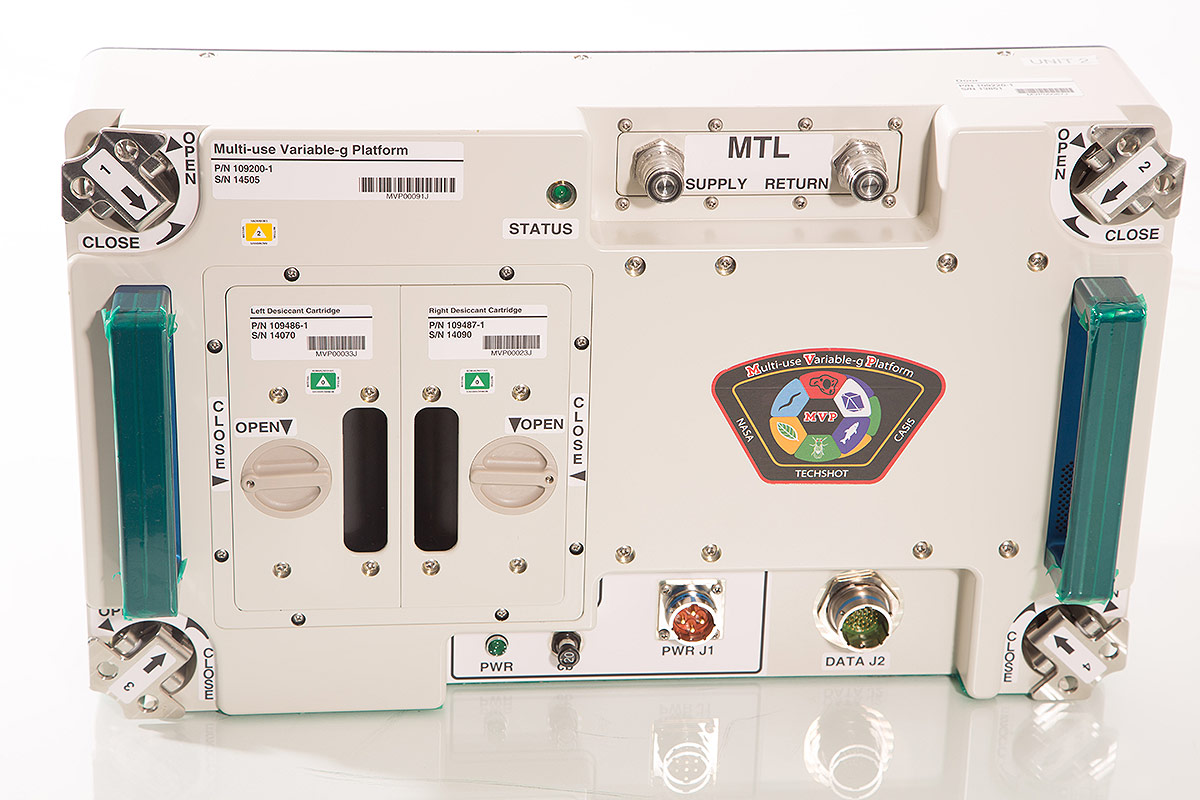 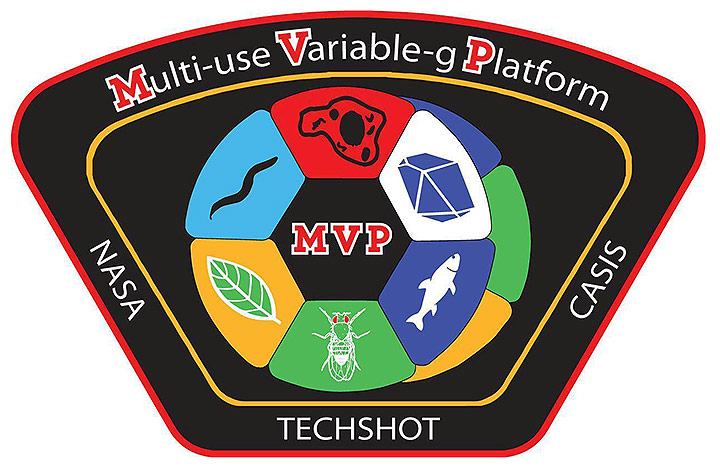 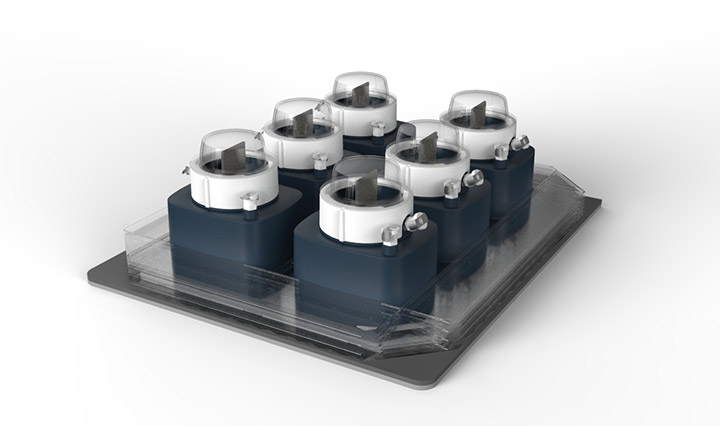 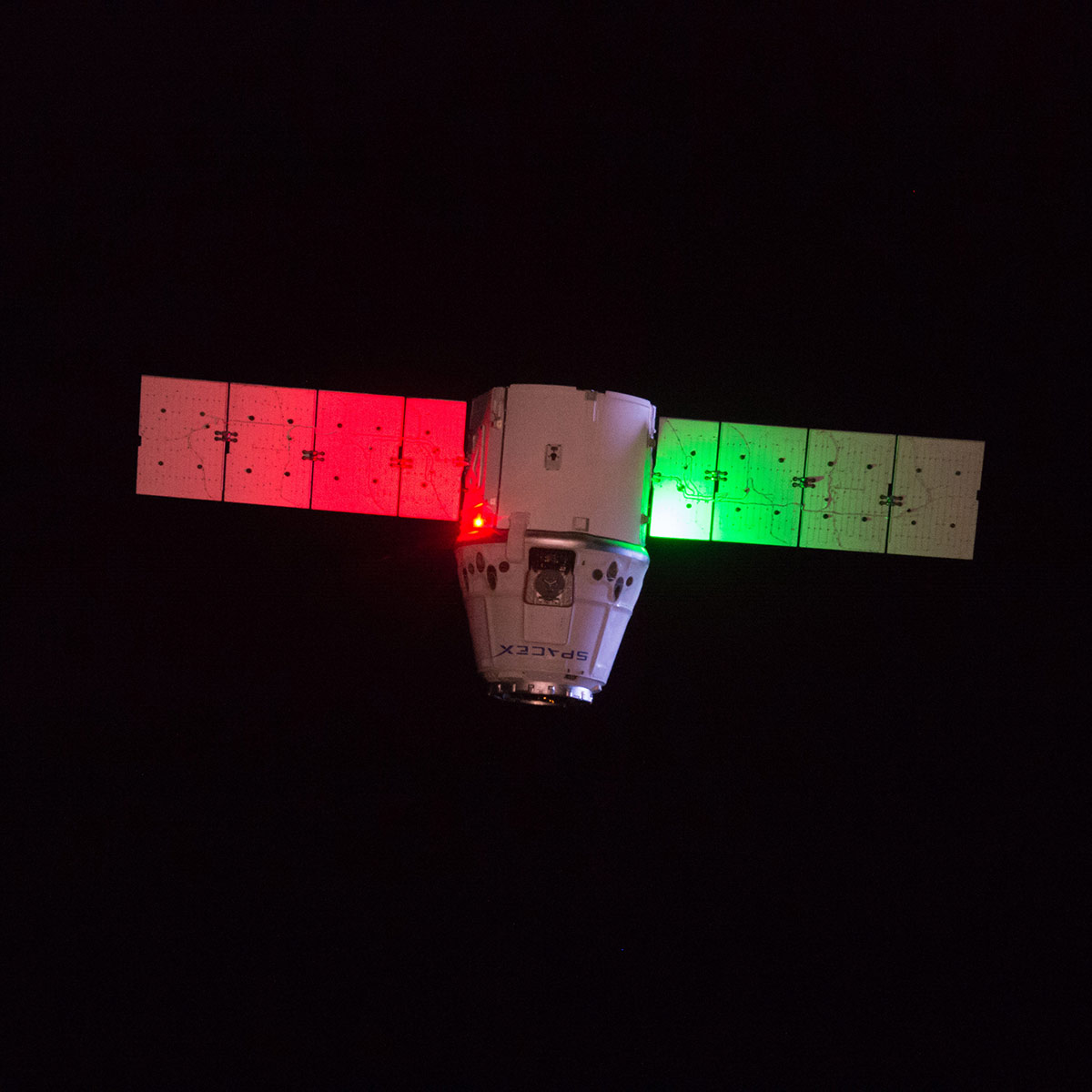 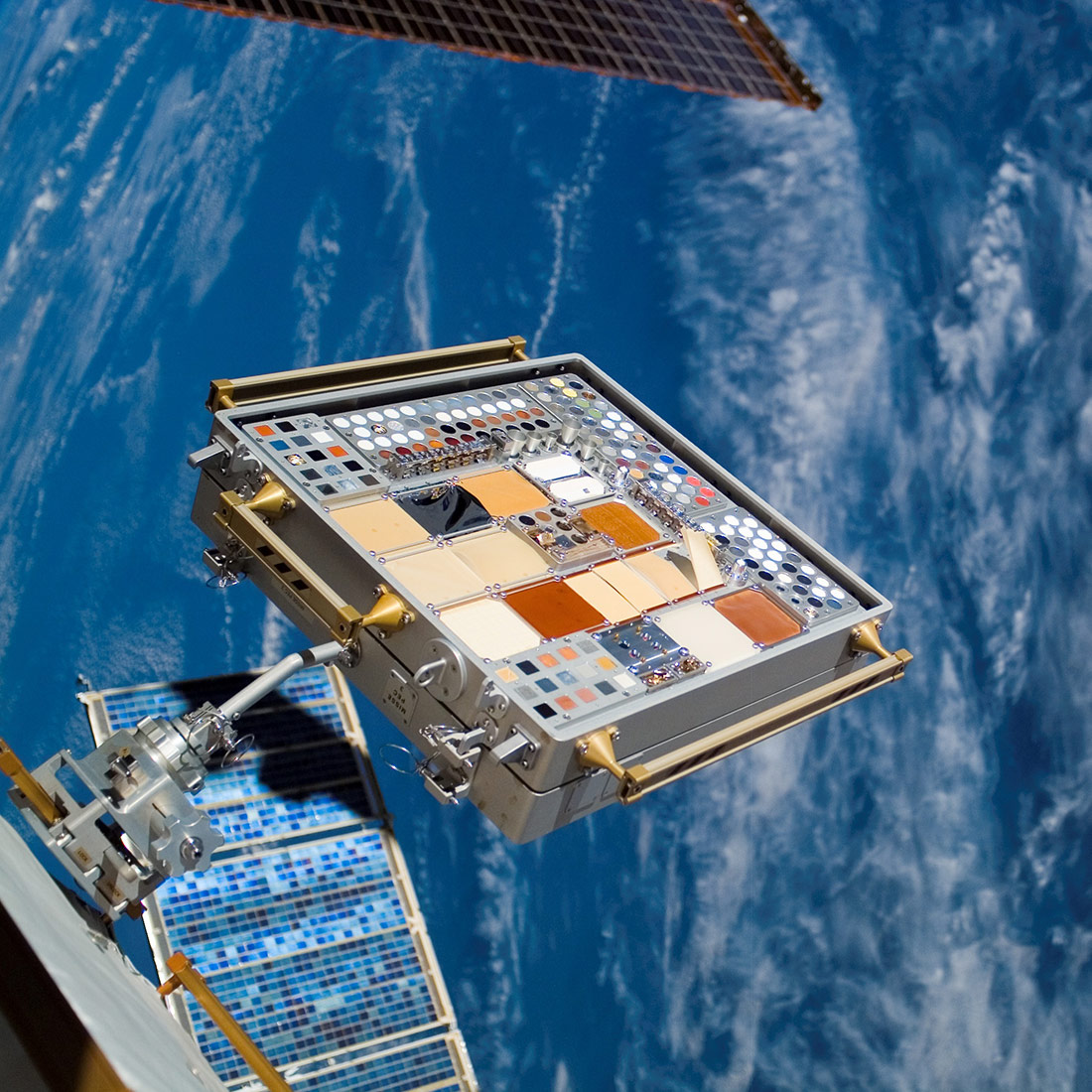