Apollo 11 to the ISS National Lab: The Shift From Inspiring Students to Engaging Them in Space-based Science 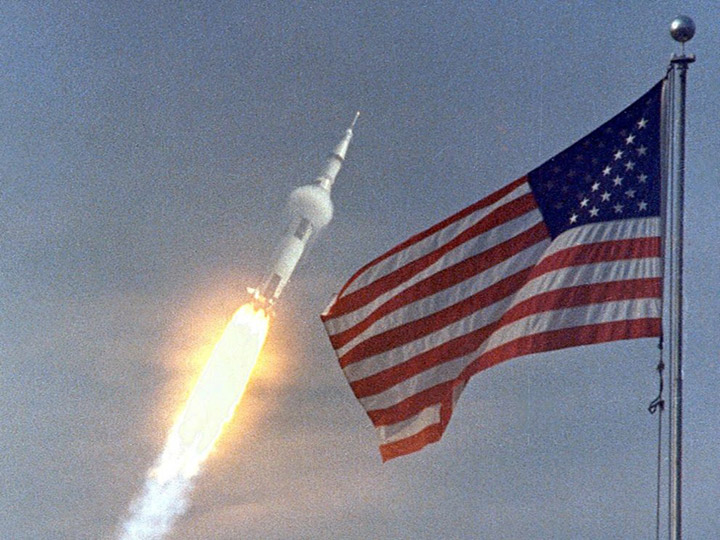 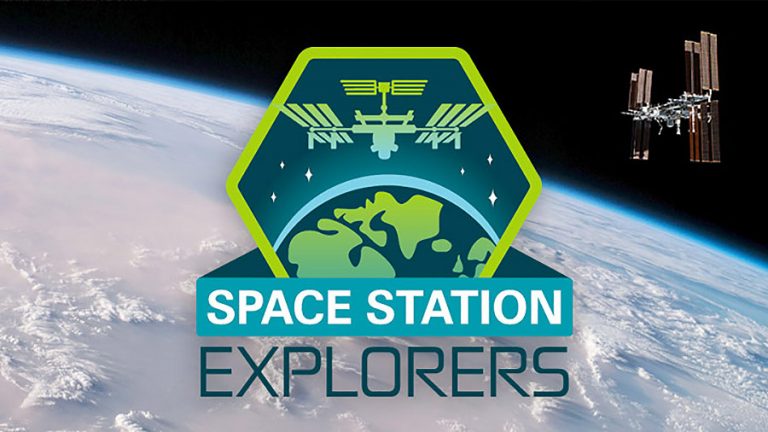 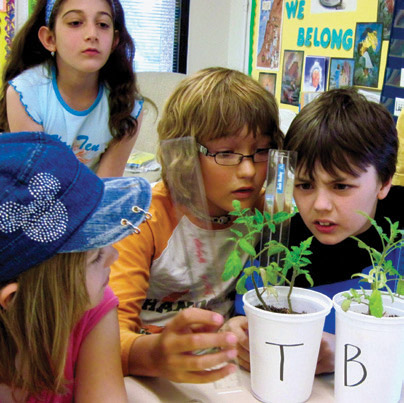 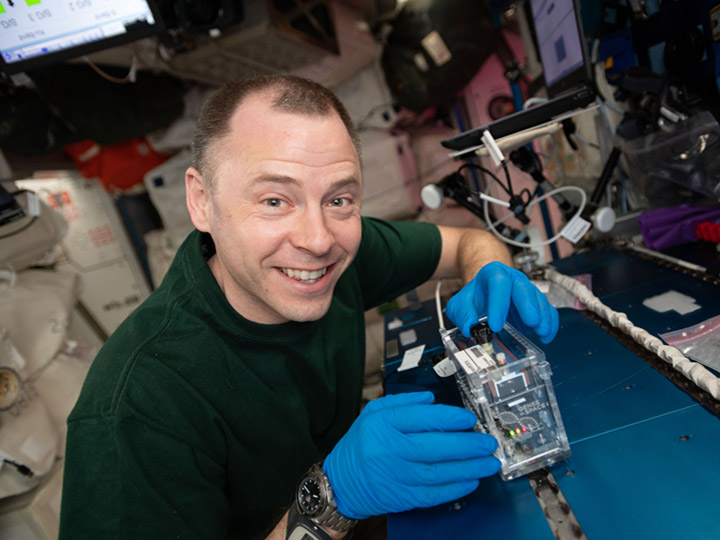 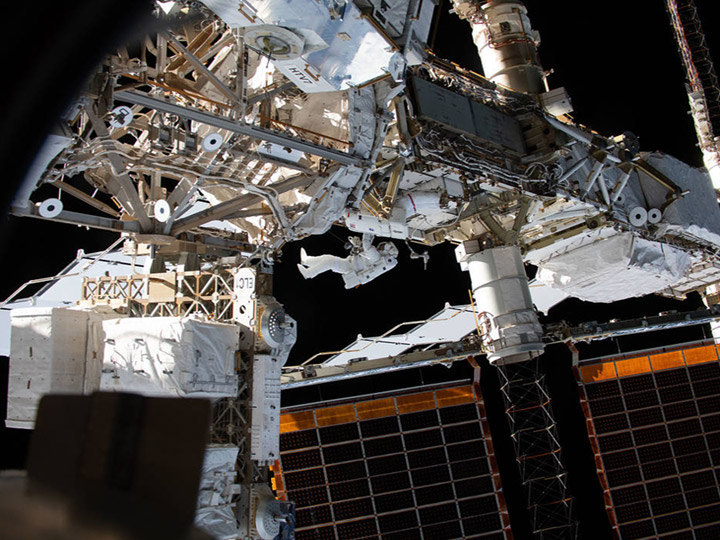