During her first interview from space earlier this week, NASA astronaut Anne McClain spoke with students at Kranz Junior High School in Dickinson, Texas. When talking about what it’s like to conduct research on the International Space Station (ISS) National Lab, McClain described working on a protein crystal growth experiment focused on Parkinson’s disease.

The investigation, by The Michael J. Fox Foundation, is aiming to crystallize the LRRK2 protein, which is associated with the development of Parkinson’s. Results could help researchers better understand the structure of LRRK2, which could help advance drug development for Parkinson’s. The investigation launched to the ISS National Lab on the 10th Northrop Grumman Commercial Resupply Services (CRS) mission in November and is scheduled to return to Earth on SpaceX CRS-16 next week.

Learn more about The Michael J Fox Foundation’s experiment in the ISS360 article “Going Beyond Earth’s Limitations to Understand Parkinson’s Disease” and in the video below. 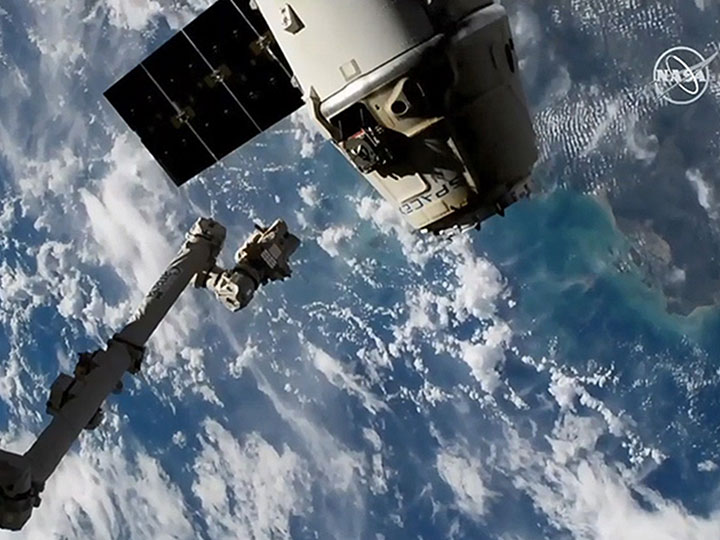 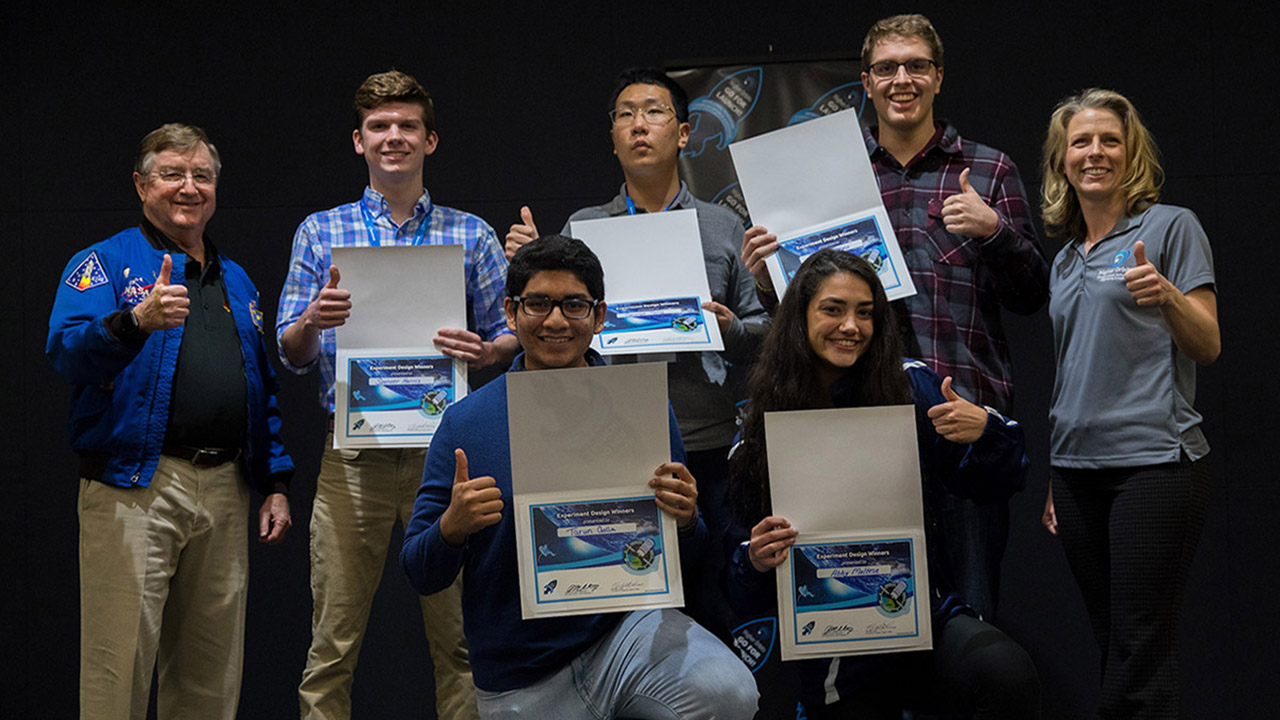