Hosted by the International Astronautical Federation and the American Institute of Aeronautics and Astronautics, IAC 2019 will be an eventful week during which the space community will convene to discuss the latest progress and discoveries across the entire space industry. Attendees will have opportunities to participate in a rich program of plenaries, lectures, and technical presentations, as well as many networking and social events.

Also joining the ISS National Lab booth are representatives from Felix & Paul Studios, the Emmy award-winning immersive entertainment studio, who will share part of their virtual reality series “The ISS Experience” being produced in partnership with TIME. The series, being filmed onboard the ISS, will focus on the experience of living in space.

Additionally, multiple ISS National Lab representatives will present in the IAC technical sessions, with seven oral presentations and accompanying papers that cover topics as diverse as sustainability, remote sensing, and regenerative medicine. Starting Wednesday, October 23 and running through the end of the Congress, representatives from the ISS National Lab education team will be on hand to conduct virtual reality experiences for student groups and the general public.

Each year, the IAC takes place in a different country with a different theme and local organizer, enabling attendees to learn more about, and be a part of, the world space scene. This year, IAC organizers chose Washington, D.C., to commemorate the 50th anniversary of NASA’s Apollo 11 moon landing and the decades of dramatic scientific and technological innovation it has spurred across the globe. To honor the historical moon landing event and to kick off the Congress, U.S. Vice President Mike Pence is scheduled to deliver welcome remarks at the Opening Ceremony on Monday, October 21. 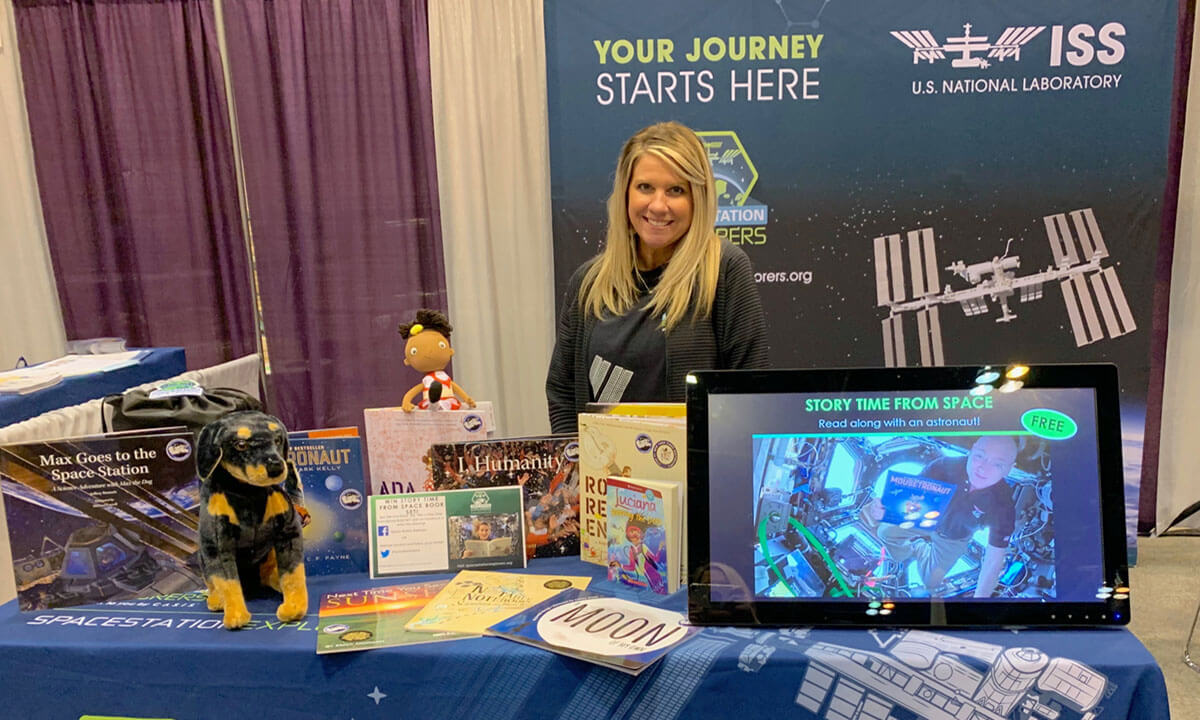