KENNEDY SPACE CENTER (FL), December 12, 2018 – The International Space Station (ISS) U.S. National Laboratory today announced a series of selected concepts in association with its Request for Proposals (RFP) for investigators to access biological specimens from its Rodent Research Reference Mission-1, Applications for Spaceflight Biospecimens. On SpaceX’s recent 16th commercial resupply mission, 40 mice of two different age groups were sent to the orbiting laboratory for comparison with age-matched ground controls as part of this reference mission. Awardees from this RFP will have the ability to evaluate spaceflight biospecimens once they are returned to Earth as well as ground controls.

Rodent spaceflight experiments have provided a broad range of translational data pertinent to biomedical advancements in neurology, muscle and bone physiology, immunology, and cardiovascular and developmental biology. This Rodent Research Reference Mission is the first of its kind and will allow researchers to further analyze biological specimens toward better disease modeling to improve patient care on Earth. No funding was available through this RFP, although awardees will receive requested biospecimens after return from the space station. Below are the awarded projects:

Evaluation of the Microbiota of the Gastrointestinal Tract
Northwestern University
PI: Martha Vitaterna

This RFP was in association with Taconic Biosciences and BioServe Space Technologies. To learn more about the in-orbit capabilities of the ISS, including past rodent research initiatives, visit: www.ISSNationalLab.org.

About the International Space Station (ISS) U.S. National Laboratory:
In 2005, Congress designated the U.S. portion of the ISS as the nation’s newest national laboratory to maximize its use for improving quality of life on Earth, promoting collaboration among diverse users, and advancing science, technology, engineering, and mathematics (STEM) education. This unique laboratory environment is now available for use by non-NASA U.S. government agencies, academic institutions, and the private sector, providing these customers access to a permanent microgravity setting, a powerful vantage point in low Earth orbit, and the extreme and varied environments of space. The ISS National Lab is managed by the Center for the Advancement for Science in Space, under agreement with NASA. 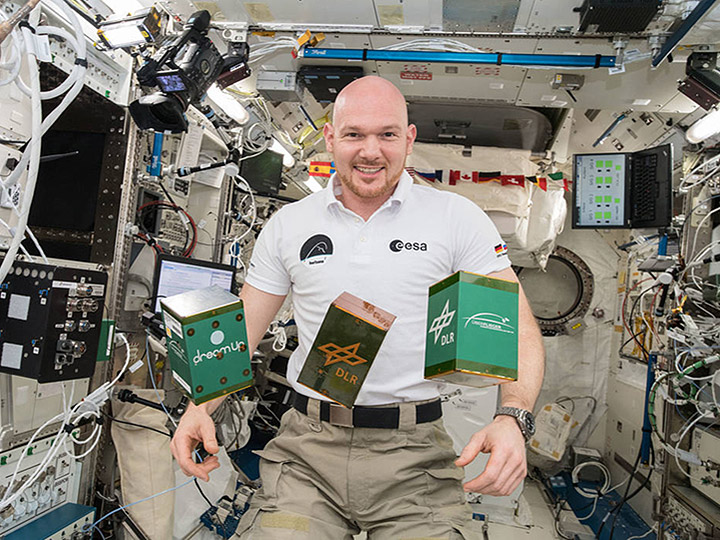