To Boldly Go, We Must Boldly Grow 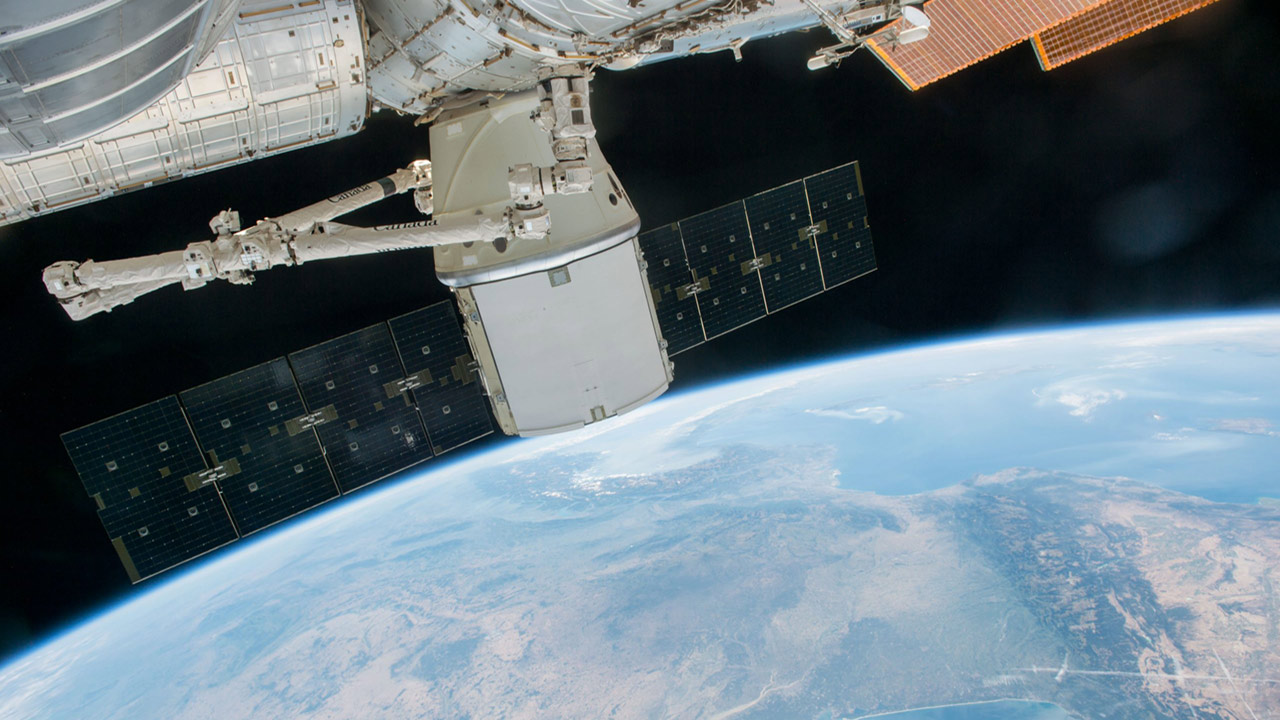 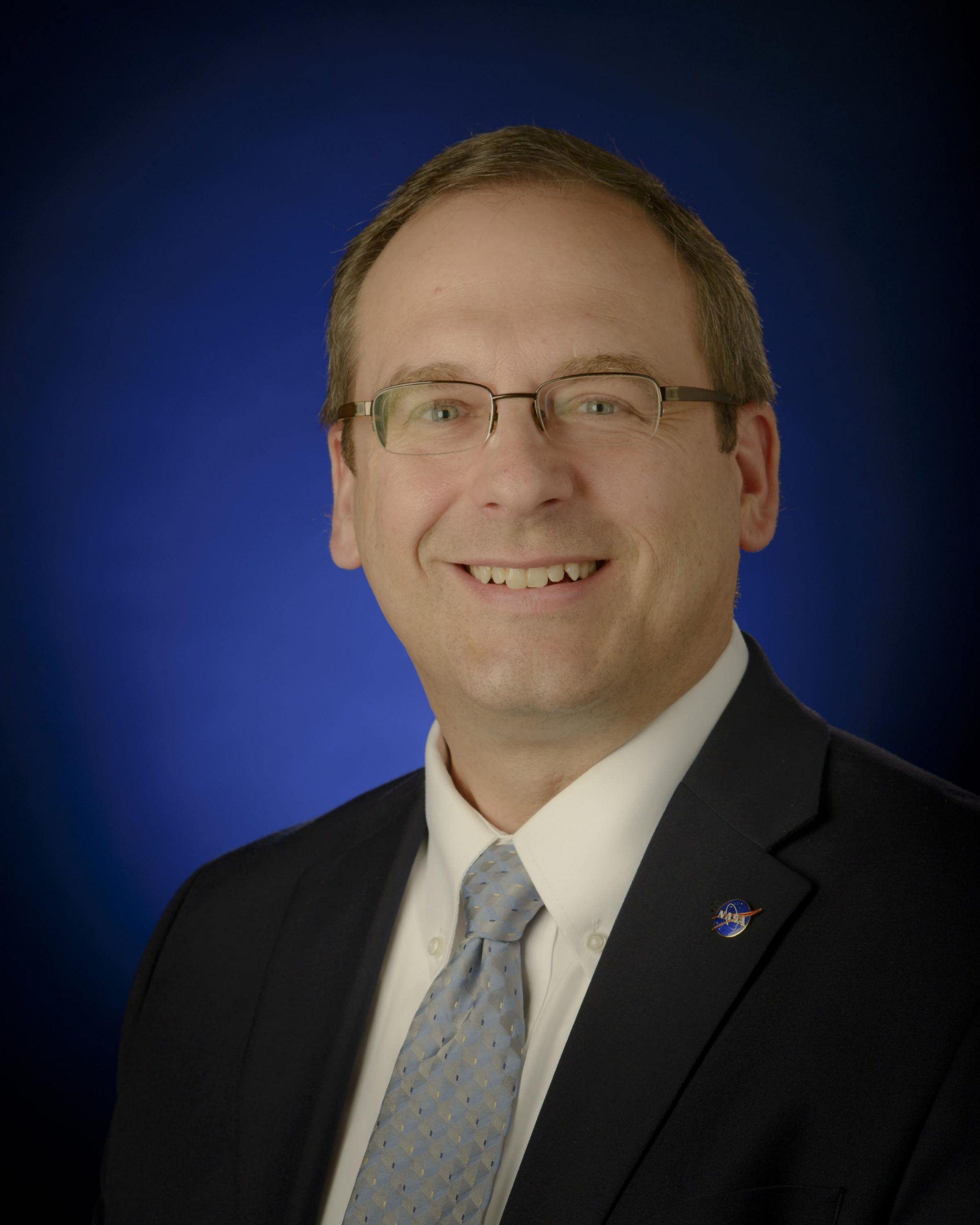 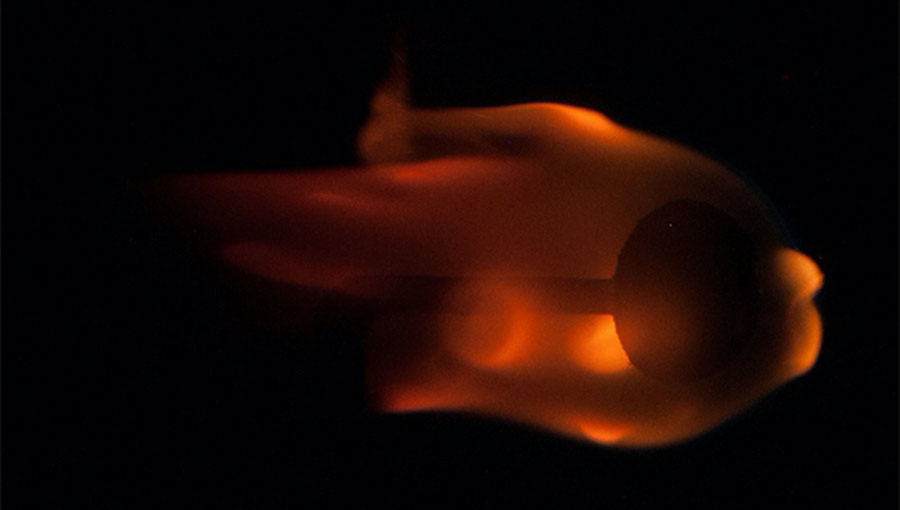