Investment Perspectives: Investing in Space in 2020 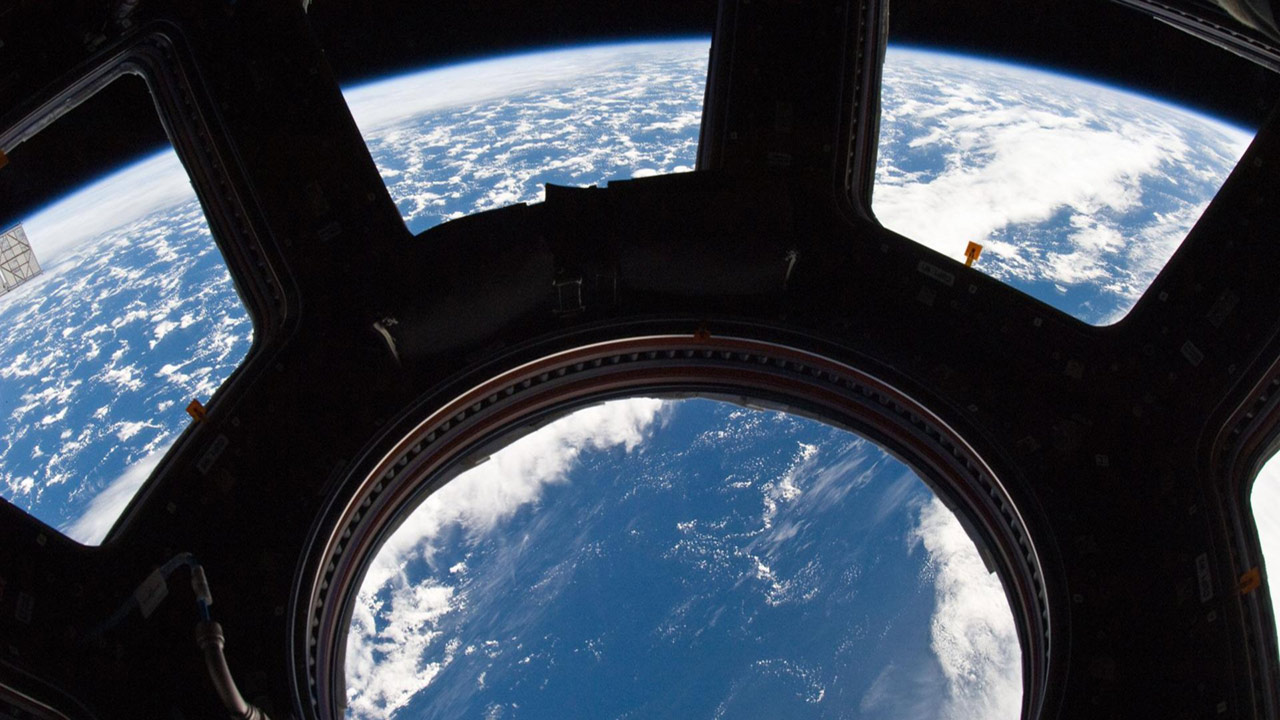 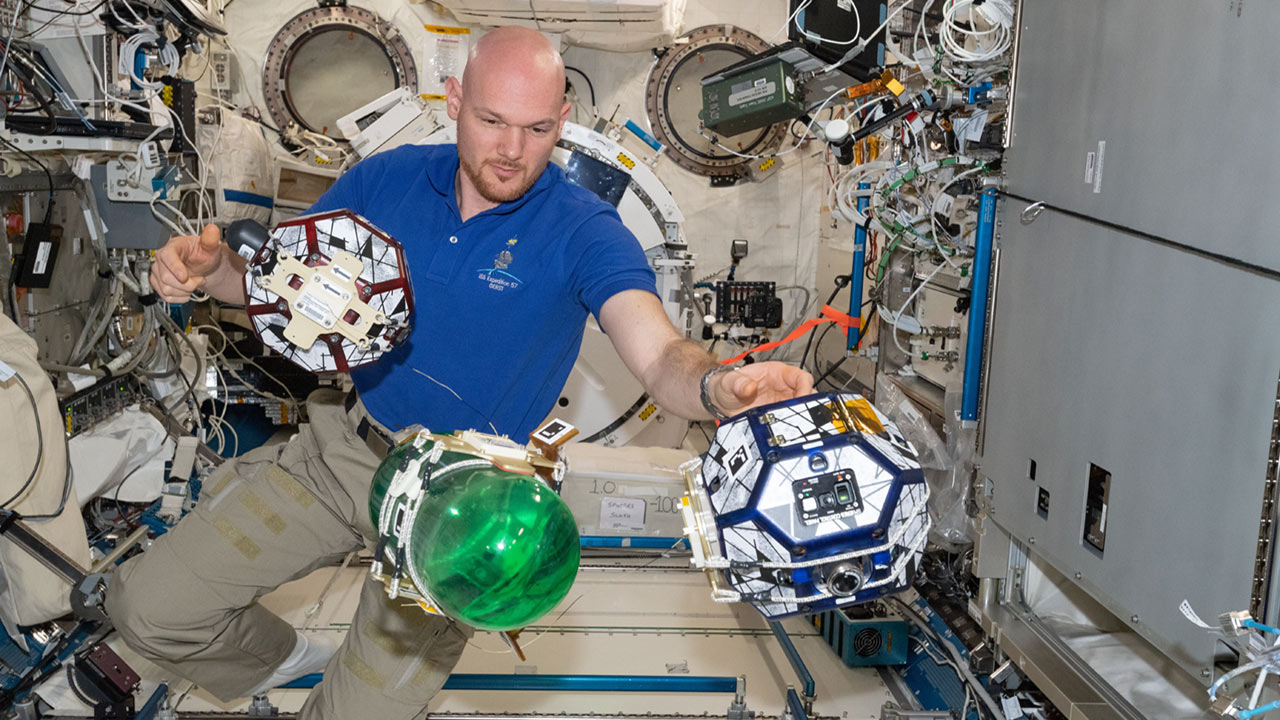 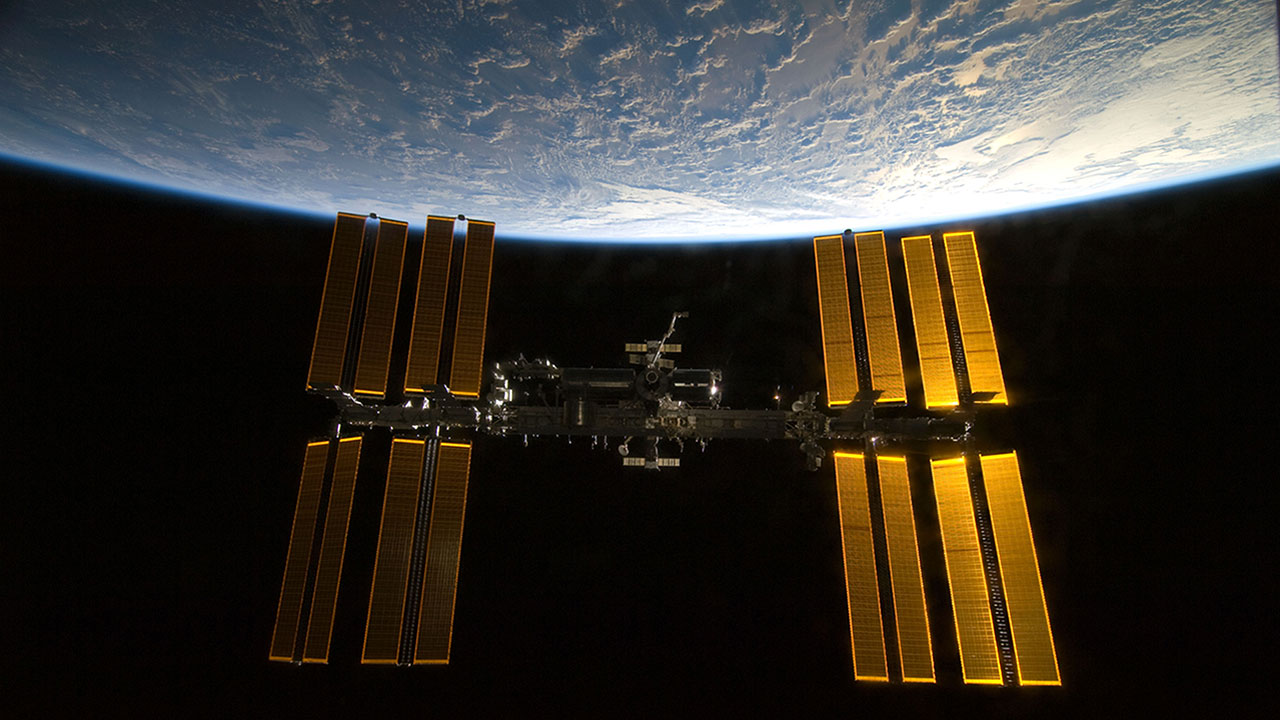