Innovation on the ISS to Improve Medicines on Earth 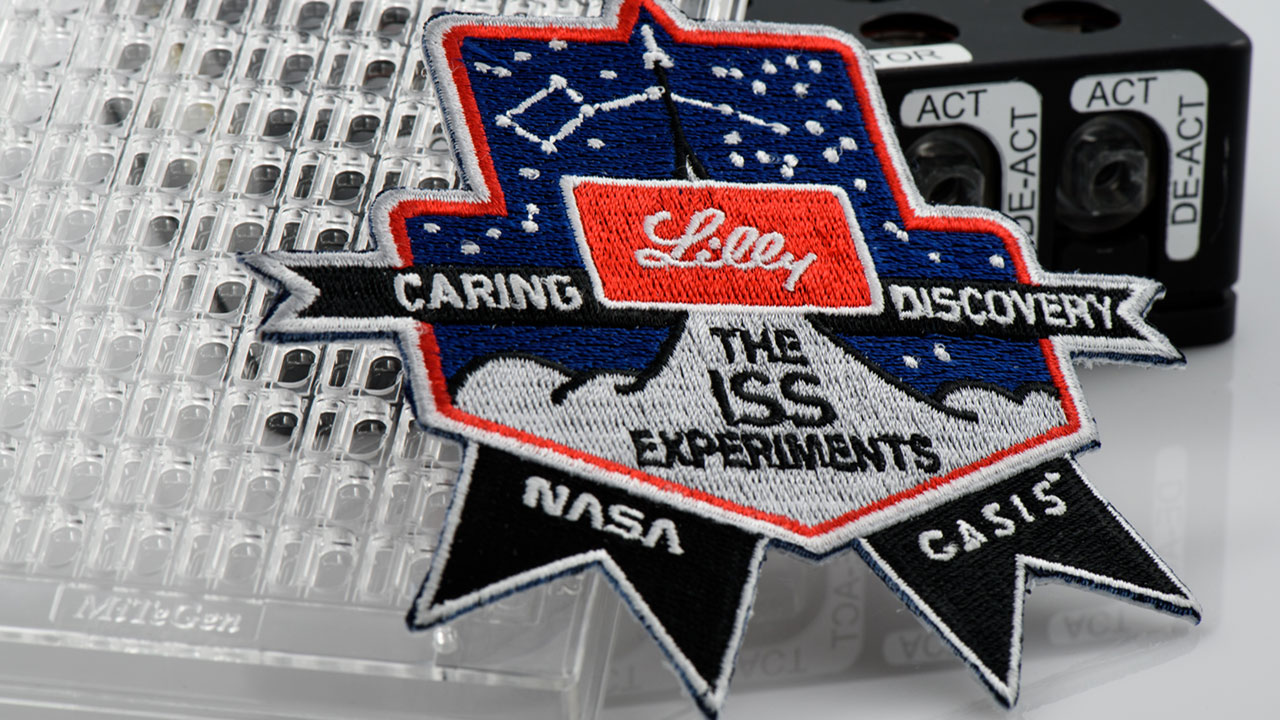 Eli Lilly and Company has 140 years of pharmaceutical experience on Earth; but like imagination, innovation and discovery do not stop there. Lilly—which was among the first to mass-produce penicillin, the polio vaccine, and insulin—launched three experiments to the ISS on SpaceX-8 in April, continuing the company’s tradition as a leader in research. Lilly’s goal: to make better products that can improve the lives of people on Earth. 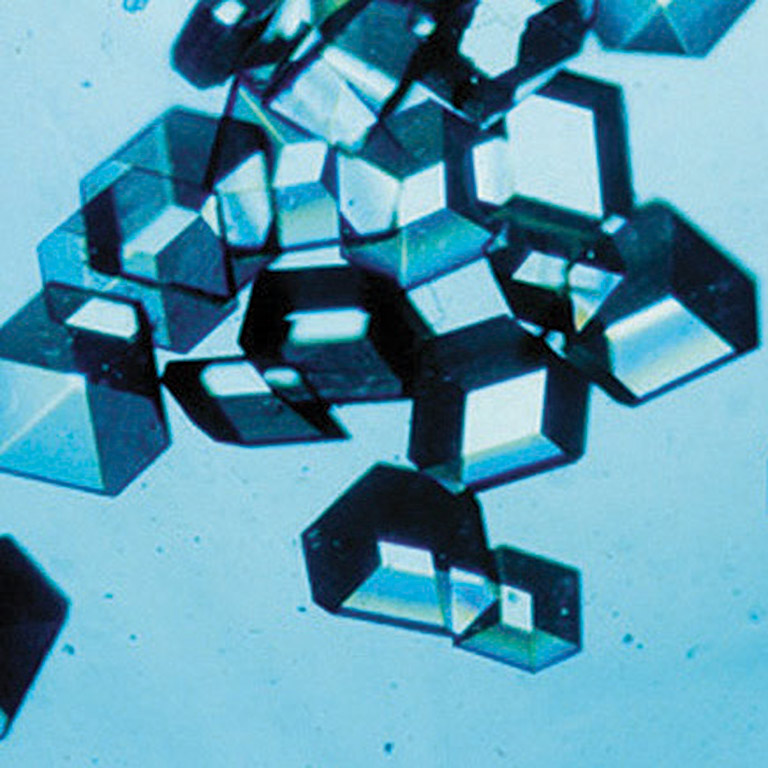 Two of Lilly’s experiments involve crystallizing molecular complexes to improve structure-based drug design. In these experiments, investigators are studying small molecule inhibitors (SMIs), drugs that bind to the active site of a protein (often referred to as a “lock and key” fit) to inhibit its activity.

On Earth, sedimentation and convection (fluid movement caused by heat-induced changes in density) negatively influence the analysis of molecular interactions between a drug and its target. However, in microgravity, these forces are eliminated, allowing researchers to better crystallize SMIs bound with proteins. 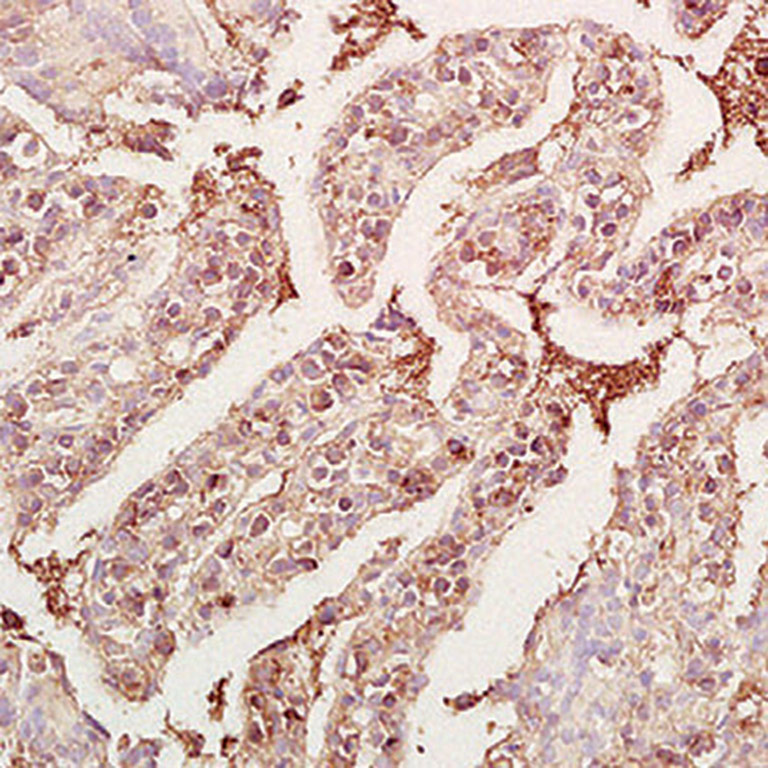 Lilly’s third experiment is using rodents on the ISS to test the efficacy of a new drug (an anti-myostatin antibody) aimed at treating muscle atrophy. Myostatin is a protein that causes negative regulation of muscle growth, and Lilly’s therapeutic antibody is intended to bind to myostatin and disrupt its function. If effective, this new therapy could improve the lives of a vast patient population (for example, bedridden patients such as the elderly or those with paralysis or chronic disease).

Reduced physical activity over time is a major contributor to muscle atrophy. Thus, eliminating gravity’s resistive force against muscle contraction provides Lilly investigators with an accelerated model for testing the efficacy of their new drug.

With the results of these experiments pending, Eli Lilly and Company is already preparing more experiments to launch—two new studies aimed at improving drug formulation and storage. Lilly’s 140 years of experience has entered a new phase: one that utilizes the unique microgravity environment of the ISS to improve pharmaceutical products that benefit lives on Earth. 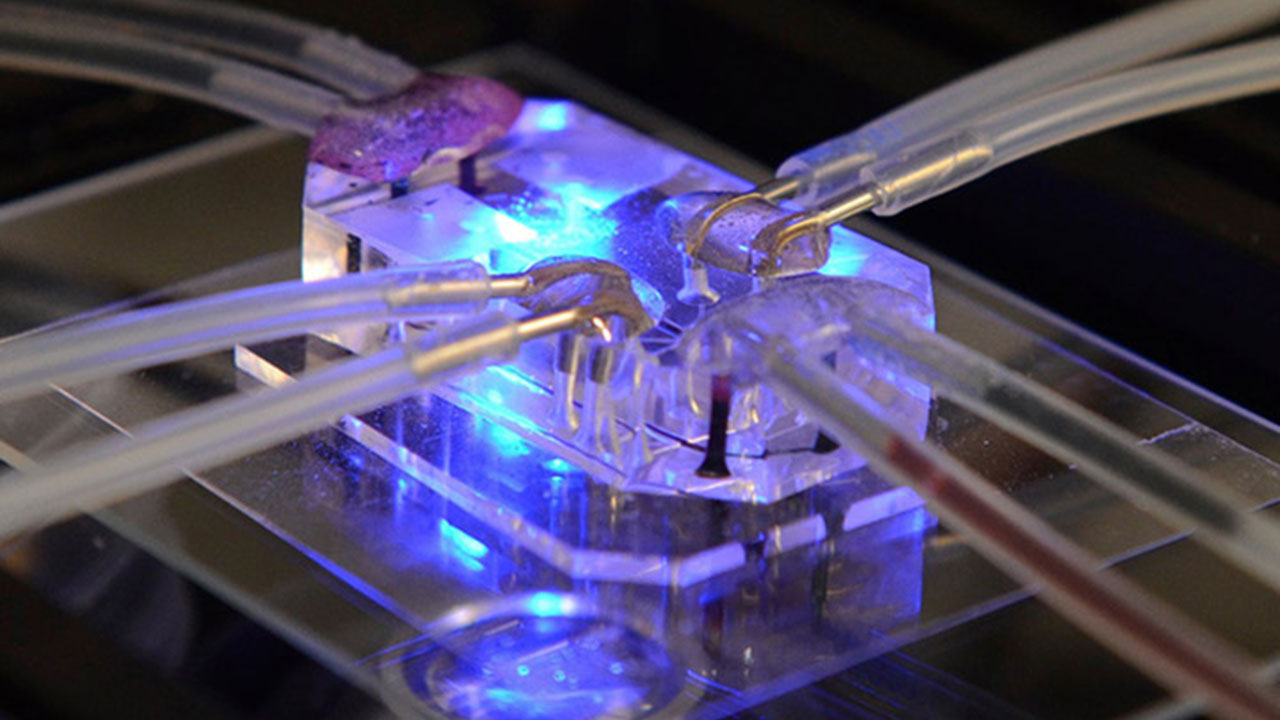 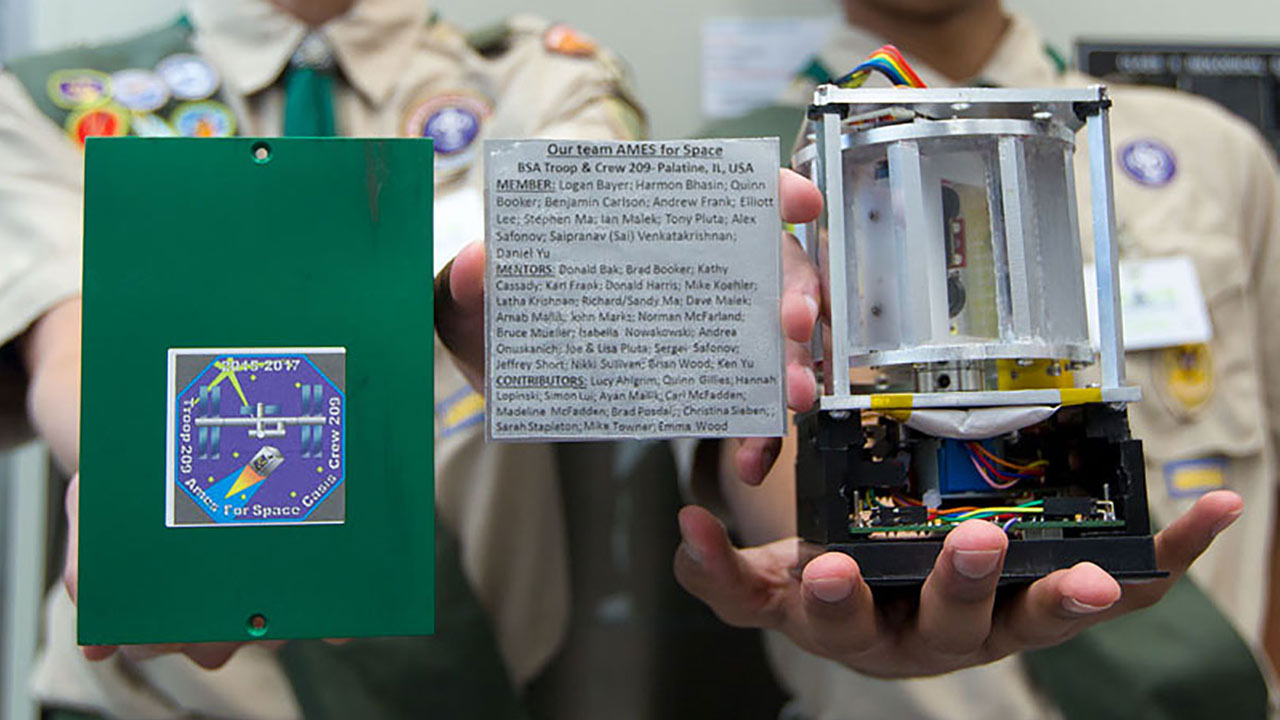