If you want to do research on the ISS, the ISS National Lab is looking for you 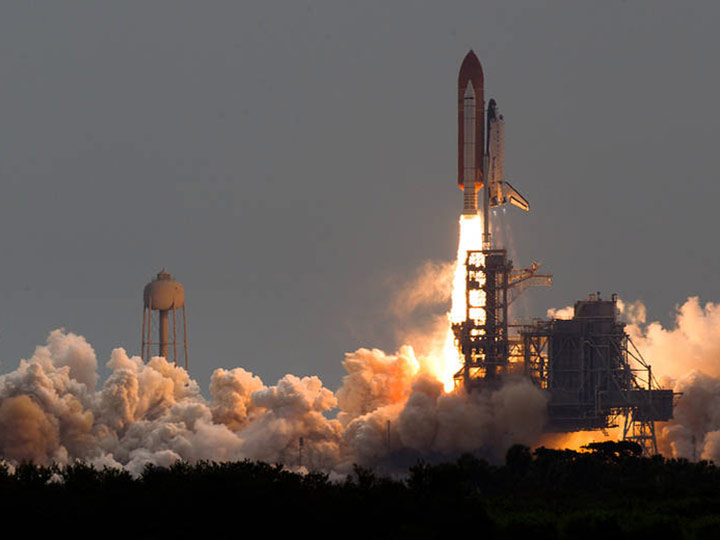 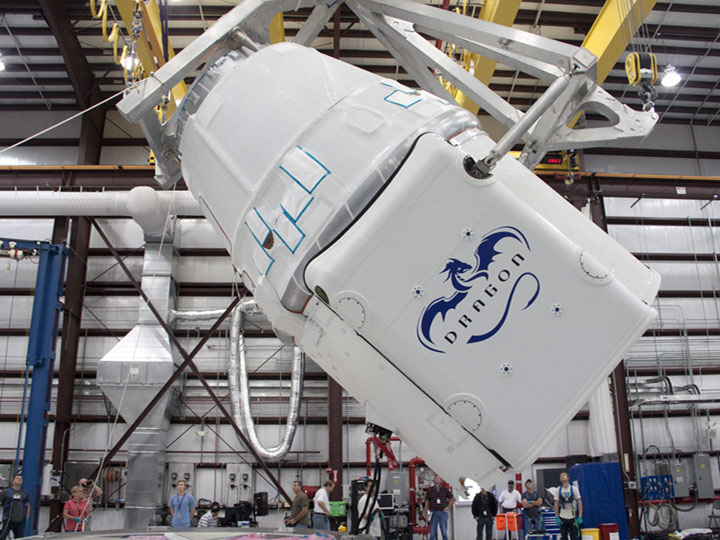