Eli Lilly & Company Fly to the ISS for R&D 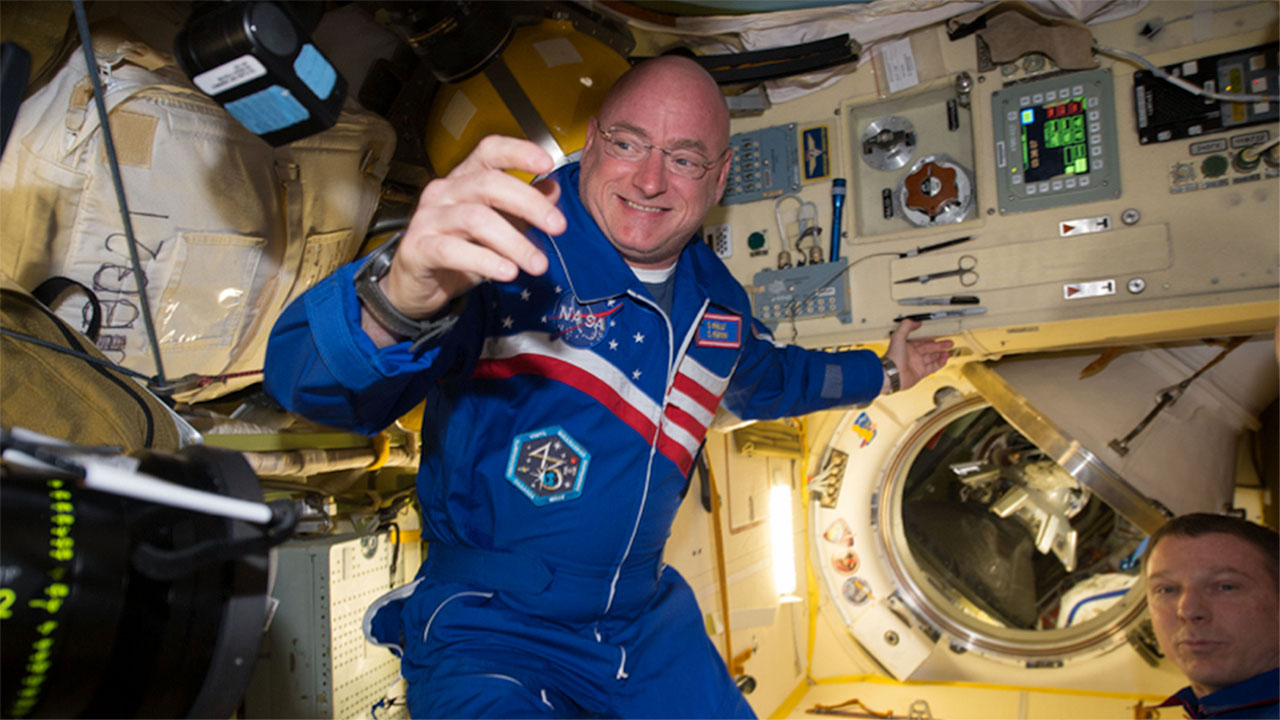