Space Station Ambassador Debbie Reynolds cannot stop pinching herself to confirm what feels like a dream is truly her reality. After more than 25 years in the classroom, Reynolds has stepped into a new role as director of TechWorks, a college and career readiness center in Pittsburgh, that is a part of the Commonwealth Charter Academy (CCA). A state-of-the-art educational facility, TechWorks aims to provide students with the skills necessary to pursue careers in information technology, computer programing, robotics, and other science, technology, engineering, and mathematics (STEM) fields.

CCA is a public cyber charter school for grades K-12 that boasts more than 19,000 students. In addition to TechWorks, CCA also includes an AgWorks center, along with an upcoming MedWorks center. The AgWorks facility is a 6,100-square-foot aquaponics lab in Harrisburg, Pennsylvania—the largest of its kind in the United States—and seeks to provide hands-on training in aquaponics, aeroponics, and hydroponics. When Reynolds began in her position at TechWorks, she immediately knew she wanted to team up with her AgWorks counterpart—Sam Johnson, director of aquaponics programs—to participate in the Tomatosphere™ education program operated by First the Seed Foundation. 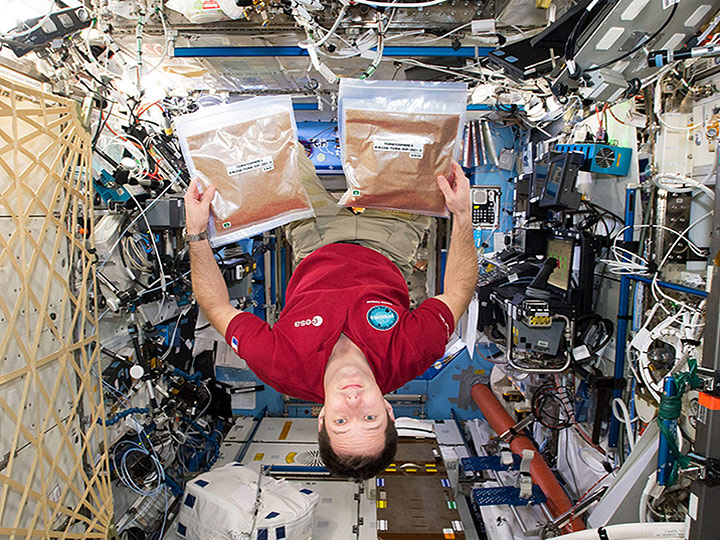 Tomatosphere™ is a Space Station Explorers partner program that provides classrooms with tomato seeds that have flown onboard the International Space Station (ISS). Students compare the germination rates between the seeds that spent several weeks on the ISS and seeds that never left Earth. In hearing about the Tomatosphere™ program, Johnson felt the AgWorks hydroponics lab would be an ideal place to facilitate the space seed experiment. “Kids love everything space related and are enthralled by this project,” Johnson said.

AgWorks uses state-of-the-art equipment including Tower Garden systems, RotoGro rotational garden systems, and numerous fish tanks to house more than 400 fish and 3,000 plants. Typically, AgWorks is run by almost 500 high school students under the supervision of educators. However, with the pandemic and the sudden switch to virtual learning, the lab needed to shift its approach to engaging students.

Like millions of other educators, Johnson and Reynolds had to come up with ways to transition to an online format for lessons and activities. Fortunately, the AgWorks facility is equipped with remote-controlled lighting and camera systems designed to monitor the fish and plants in the lab. This allowed the Tomatosphere™ experiment to be monitored via live stream, and data was presented using time-lapse videos, enabling students to assess the germination rates without ever stepping foot in the lab.

“As we learn more about agriculture and its relation to food security, Tomatosphere™ provides us with an opportunity to leverage real science from onboard the International Space Station with our unique facilities to further explore how resources like tomato seeds are influenced by environmental factors,” Reynolds said. “This is a project that students will not soon forget—they actually get to be a part of real science that relates to life on Earth and in space.”

High school educator Steve Urban participated in AgWorks’ virtual version of the Tomatosphere™ program with the students in his agriculture club. “The Tomatosphere™ project was a great experiment for our students, as it acts as a bridge for scientific exploration,” Urban said. “Not only is the project helping NASA, but it is also allowing us to do our own experimenting after collecting the data needed for the project.”

Urban reported that students were surprised at the results. Both the students and Urban hypothesized that the growth medium could have contributed to their results, and they are anxious to try the experiment again this spring. While the use of peat pots is recommended by the Tomatosphere™ program, this type of medium is not ideal for use in hydroponics or aquaponics labs. Instead, Urban’s students used coco coir (coconut fiber) and will try again in the spring using rock wool to see if this alters the germination rate of either set of seeds.

According to Victoria Abramczuk, one of Urban’s students, participating in Tomatosphere™ helps students think in new ways. “The Tomatosphere program was a great project that encouraged me to think about the preparation needed for space travel,” Abramczuk said. “I had never thought about how thoroughly ideas need to be tested before they are implemented and how unusual factors, such as exposure to space, can potentially have an effect. I really enjoyed checking the tomatoes’ germination each week and comparing the results to our predictions!”

In a COVID world, educators have been tasked with the near impossible: to reformat and reconfigure their entire curriculum. Reynolds, Johnson, and Urban have shown that with teamwork, innovation, and determination, educators are capable of the impossible. We applaud them and the millions of educators like them who achieve the impossible every day.

No stranger to innovation and excellence, Debbie Reynolds boasts an impressive resume including numerous awards such as the Carnegie Science Center Education Award, the Chevron Leaders in the Classroom Award, as well as Junior Achievement’s National Bronze Leadership Award. Reynolds also serves as a Solar System Ambassador with NASA’s Jet Propulsion Laboratory, a teacher liaison to the Space Foundation, and a member of the Space Center Houston Space Exploration Education Crew.

Reynolds attended Educator Space Camp in Huntsville, Alabama, and has also presented at numerous space and STEM conferences across the country. For the 2019-2020 school year, she served as an Albert Einstein Distinguished Educator Fellow with the United States Navy. After returning home to Pennsylvania following her fellowship, Reynolds jumped at the chance to head CCA’s TechWorks.

“I can’t believe I get to come to work every day with such incredible individuals, utilize sophisticated technology, and help students prepare for future careers, many of which don’t even exist yet,” Reynolds said. “I’m very grateful to work for CCA and am filled with excitement each time I walk through the doors.” 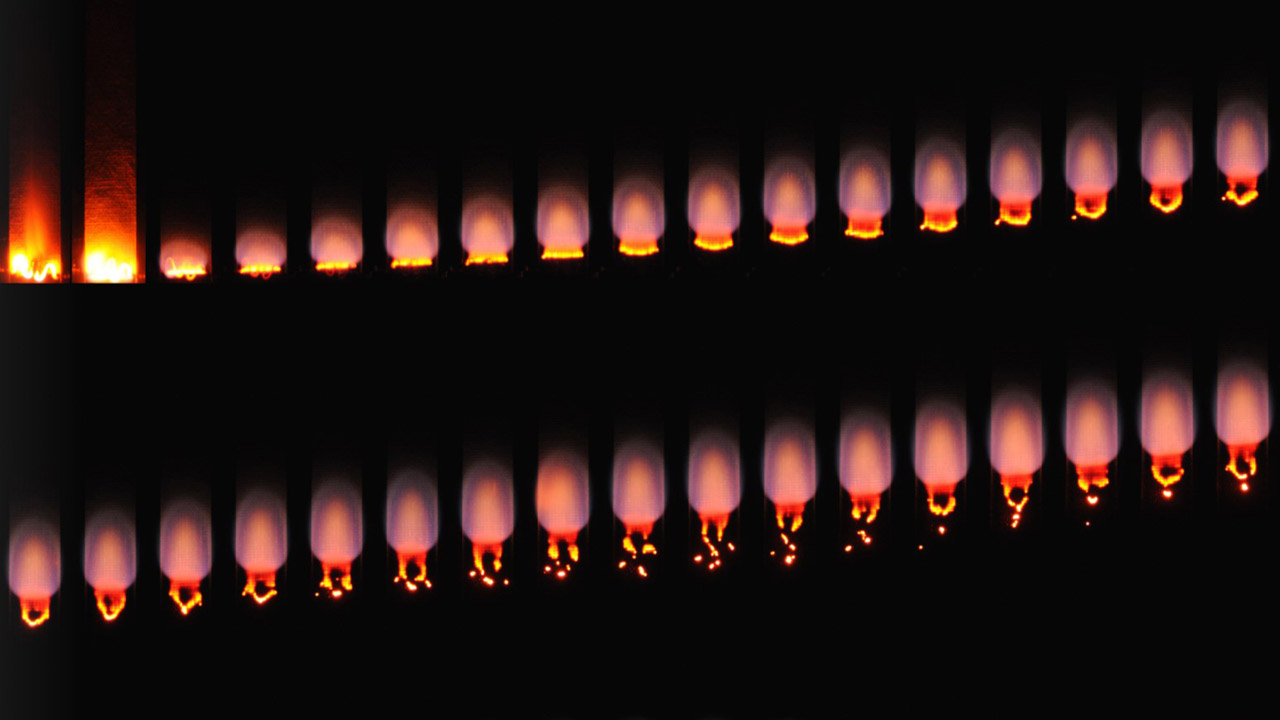