Commercialization of Space: How a NASA Initiative is Advancing the the ISS National Lab Mission 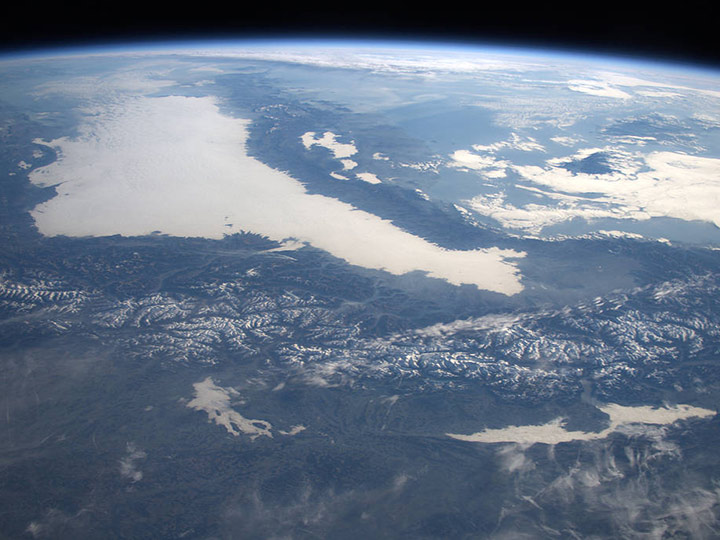 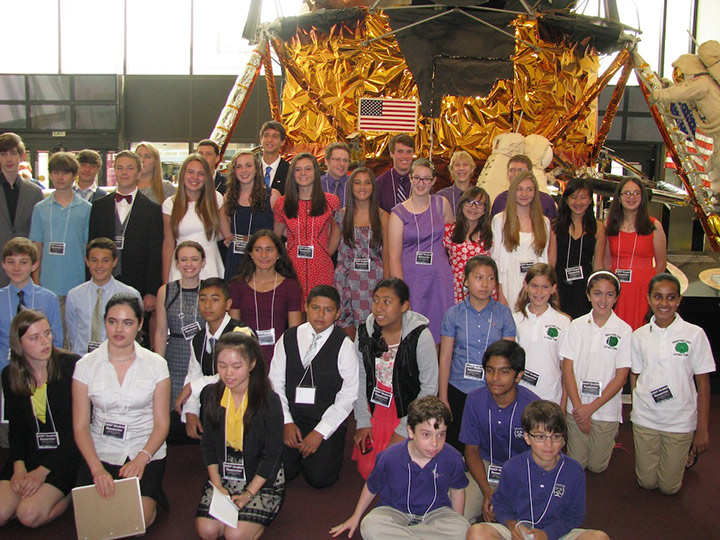