KENNEDY SPACE CENTER, FL. (February 20th, 2014) – The Center for the Advancement of Science in Space (the ISS National Lab) today announced an agreement with HySpeed Computing and Exelis for a project demonstrating cloud computing capabilities for image processing and remote sensing applications on the International Space Station (ISS). the ISS National Lab was selected by NASA in July 2011 to maximize use of the ISS U.S. National Laboratory.

HySpeed Computing and Exelis plan to develop a prototype online, on-demand image processing system using example data from the Hyperspectral Imager for the Coastal Ocean (HICO). The system will leverage the recently released ENVI Services Engine, and include a web-interface for users to access a collection of image processing applications derived from the HICO user community.

HICO is a hyperspectral instrument specializing in visible and near-infrared camera technology, designed specifically for imaging the coastal zone and ocean waters. HICO is part of the first U.S. experiment payload on the Japanese Experiment Module – Exposed Facility (JEM-EF) on the International Space Station (ISS), and has acquired thousands of images from around the globe since its launch in 2009.

“We are excited to be supported by the ISS National Lab,” said HySpeed Computing President James Goodman. “We believe this project will demonstrate an effective pathway for inspiring innovation and facilitating technology transfer in the geospatial marketplace.”

“This partnership with HySpeed Computing and Exelis is another example of leveraging existing assets onboard the ISS for terrestrial benefit,” said the ISS National Lab Director of Operations, Ken Shields. “During its existence, HICO has proven to be a dynamic camera capable of delivering the unique vantage point of the ISS to better understand our oceans and shorelines.” 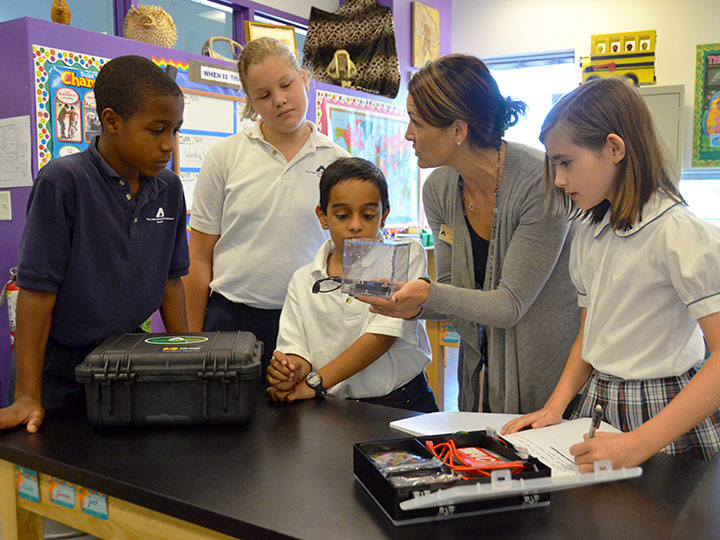