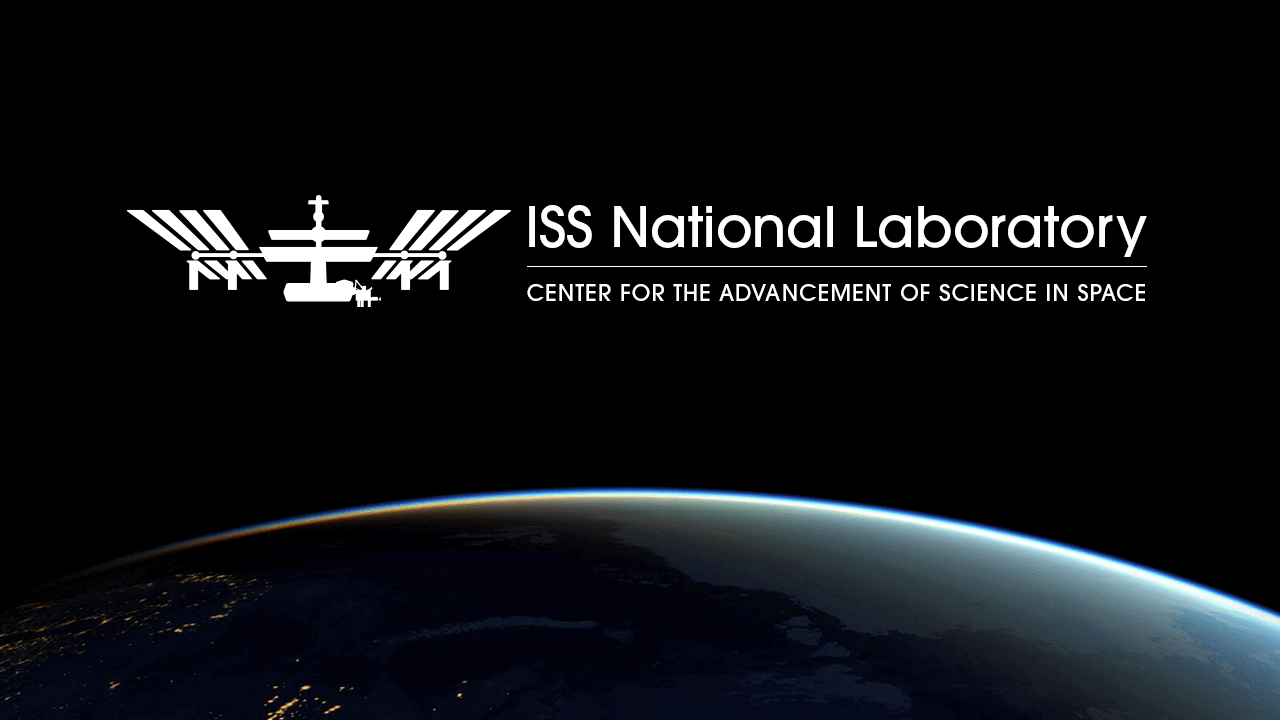 KENNEDY SPACE CENTER (FL), August 12, 2020 – The Center for the Advancement of Science in Space (CASIS), the organization that manages the International Space Station (ISS) U.S. National Laboratory pursuant to a Cooperative Agreement with NASA, has inducted four new members to the organization’s board of directors. As directors on the CASIS board, these highly decorated and scientifically diverse leaders will work with existing board members, executive staff, and NASA stakeholders to determine organizational priorities. The board seeks to ensure and enhance the ability of CASIS to optimize the use of the ISS National Lab through basic and applied space-based investigations that will continue progress toward our nation’s goal of developing a sustainable market economy in low Earth orbit.

Below is an overview of the newest CASIS board members, including their present full-time positions:

Dr. Gale Allen was the deputy chief scientist at NASA Headquarters between 2011 and 2016 and was acting chief scientist between December 2016 and April 2018. She began her NASA career at Kennedy Space Center as chief of the materials and chemistry branch and served NASA as the associate director of technology programs and commercialization. At NASA Headquarters, Dr. Allen managed the Bioastronautics Research Program, served as deputy for the Human Systems Research and Technology Program, and was director of the Strategic Integration and Management Division before moving to her current position. Dr. Allen has received numerous awards, including a NASA Space Act Award for research in ozone-depleting chemicals, an Outstanding Leadership Medal, and the Distinguished Service Medal. She is on the board of the American Astronautical Society and vice president for Education and Young Professionals, a member of the Brenau University Board of Trustees, and area director for Zonta International. Within Dr. Allen’s role at the American Society for Gravitational and Space Research, she is tasked with bringing together a diverse group of scientists and engineers to encourage an exchange of ideas bridging basic and applied biological and physical science research and technology in space and on the ground.

Dr. Elizabeth “Betsy” Cantwell leads the Office for Research, Innovation, and Impact at the University of Arizona, which includes Research enterprise, Corporate Engagement, Tech Launch Arizona, Arizona FORGE, and Tech Parks Arizona. Dr. Cantwell is responsible for expanding the university’s capacity for knowledge creation and discovery; integrating efforts by faculty, students, staff, and executive leaders to move inventions and technologies to the marketplace; increasing the university’s connectivity with external collaborators; spearheading industry and public partnerships; and increasing total research funding. Prior to joining the University of Arizona, Dr. Cantwell served in a variety of academic leadership positions at Arizona State University. Additionally, Dr. Cantwell has a long history of working with national laboratories around our nation, heading economic development for Lawrence Livermore National Laboratory and serving in strategic leadership roles at Oak Ridge National Laboratory and Los Alamos National Laboratory. Dr. Cantwell has a long career in space systems engineering, from satellite development to life support systems, and has been a member of the National Academies Aeronautics and Space Engineering board and the Space Studies board. She holds an MBA from the Wharton School at the University of Pennsylvania and a Ph.D. in mechanical engineering from the University of California, Berkeley.

Dr. Eric D. Isaacs began his tenure as the 11th president of the Carnegie Institution in 2018. As president of Carnegie, Dr. Isaacs oversees the research and business functions across research sites on the East and West Coasts and in Chile. Dr. Isaacs joined Carnegie from the University of Chicago, where he served both as provost and executive vice president for Research, Innovation, and National Laboratories. He oversaw entrepreneurship programs and technology transfer, research safety, research computing, several research institutes, and three national laboratories on behalf of the university. Dr. Isaacs served as chief executive officer of University of Chicago Argonne, LLC and vice-chair of the board of governors for Argonne National Laboratory. Prior to his time at the University of Chicago, Dr. Isaacs was the director of Argonne National Laboratory for five years. Within the private sector, Dr. Isaacs worked for 15 years at Bell Laboratories, including serving as director of the Semiconductor Physics Research and Materials Research Departments. He has a Ph.D. in physics from the Massachusetts Institute of Technology and a bachelor’s degree from Beloit College, and he has authored more than 120 scholarly publications.

Dr. Michael H. Moloney presently serves as the chief executive officer for the American Institute of Physics, where he is responsible for leading an organization seeking to advance, promote, and serve the physical sciences for the benefit of humanity. Prior to his tenure at the American Institute of Physics, Dr. Moloney was the director for space and aeronautics at the Space Studies Board (SSB) and the Aeronautics and Space Engineering Board (ASEB) of the U.S. National Academies of Sciences, Engineering, and Medicine. At the Academies, Dr. Moloney served as study director or as senior staff on subjects as varied as the future of NASA’s space science and human exploration programs, quantum physics, nanotechnology, cosmology, the nation’s helium reserves, counterfeit currency, corrosion science, and nuclear fusion. In addition, Dr. Moloney oversaw the completion of the first decadal survey in life and physical sciences in microgravity as well as the founding of the Academies’ Committee on Biological and Physical Sciences in Space and the Space Technology Industry-Government-University Roundtable. Prior to his service at the Academies, Dr. Moloney was a foreign service officer for the Irish government for seven years, serving at the Irish Embassy in Washington, D.C., and the Irish Mission to the United Nations in New York. An experimental physicist by training, Dr. Moloney holds a doctorate from the University of Dublin, Trinity College in Ireland, and he received his undergraduate degree in experimental physics at University College Dublin, where he was awarded the Nevin Medal for Physics.

“On behalf of the CASIS board of directors, we are honored that these distinguished representatives from the scientific community have elected to join our mission to further humanity’s footprint in low Earth orbit,” said CASIS Interim Board Chair Lt. General James Abrahamson (USAF Ret.). “The ISS is a one-of-a-kind technological marvel that has continuously provided shelter to humans for nearly 20 years, supporting nearly 3,000 scientific experiments. Now, it is paving the way for an economy in low Earth orbit. These board members, in collaboration with our partners at NASA, will help guide the ISS National Lab in seeking to solve complex research challenges of national importance, enabling avenues to advance marketable scientific disciplines such as in-space production and regenerative medicine. We look forward to their insight and direction.”

About the International Space Station (ISS) U.S. National Laboratory:
In 2005, Congress designated the U.S. portion of the ISS as the nation’s newest national laboratory to optimize its use for improving quality of life on Earth, promoting collaboration among diverse users, and advancing science, technology, engineering, and mathematics (STEM) education. This unique laboratory environment is available for use by non-NASA U.S. government agencies, academic institutions, and the private sector. The ISS National Lab manages access to the permanent microgravity research environment, a powerful vantage point in low Earth orbit, and the extreme and varied conditions of space. 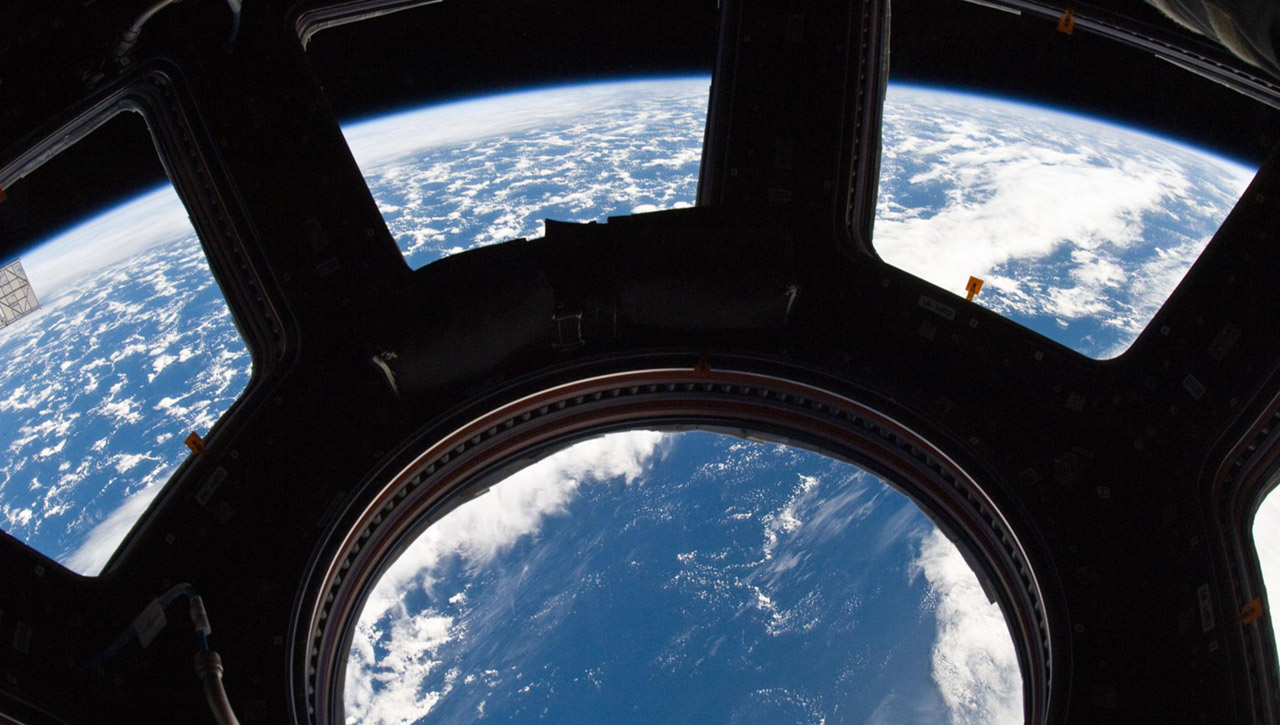 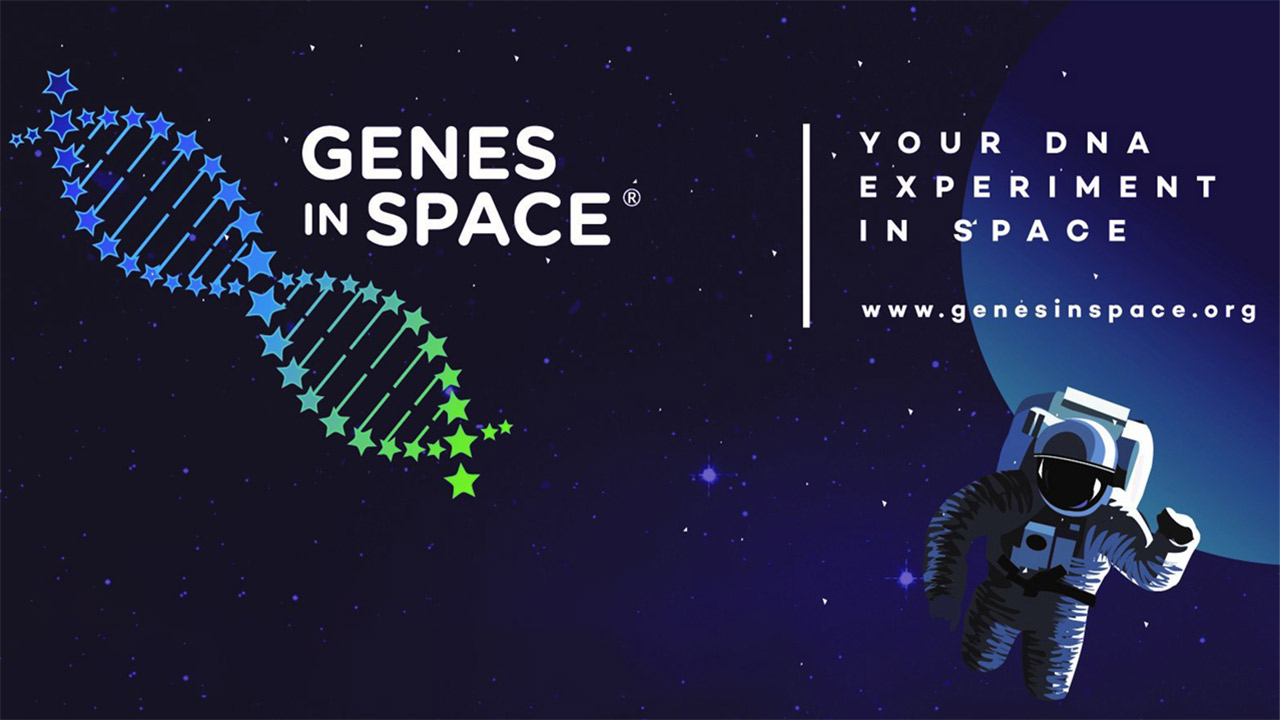