KENNEDY SPACE CENTER, FL. (October 12, 2012) – The Center for the Advancement of Science in Space (the ISS National Lab), the nonprofit organization promoting and managing research on board the International Space Station (ISS) U.S. National Laboratory, today announced a Request for Information (RFI) to gauge commercial interest in using the Hyperspectral Imager for the Coastal Ocean (HICO).

The purpose of this RFI is to assess the potential of using HICO for a wide-variety of hyperspectral imaging needs. HICO was developed to demonstrate the value of high resolution, hyperspectral imaging for ocean waters, but it has also proved useful in modeling photosynthetic pigments as well as dissolved and particulate matter in coastal waters.  It operates with a specialized visible and near-infrared camera to detect, identify and quantify coastal features from the station.

“the ISS National Lab is excited to gain insight into the commercial market’s interest in utilizing an established instrument that has provided many breakthrough images in the field of Earth Observation,” said the ISS National Lab Interim Executive Director Jim Royston. “We look forward to promoting the use of HICO and the opportunities that it might provide researchers in the near future.”

For additional information about this RFI, including instructions on submitting a proposal, continue to check the the ISS National Lab solicitations site: www.issnationallab.org/solicitations. 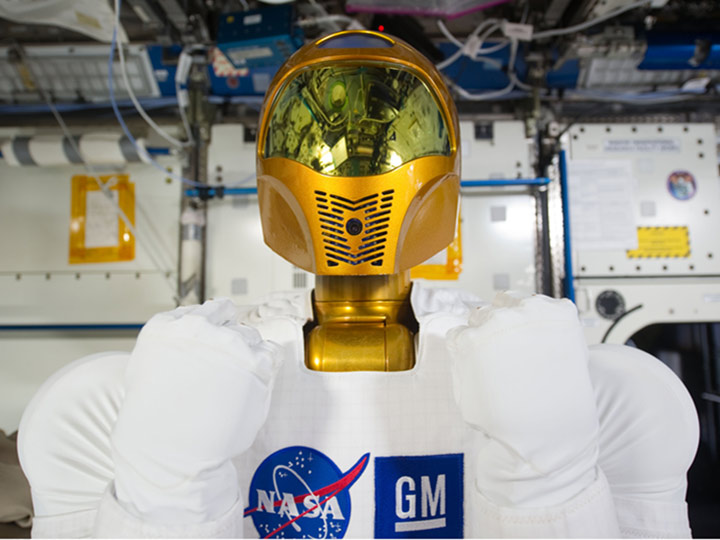