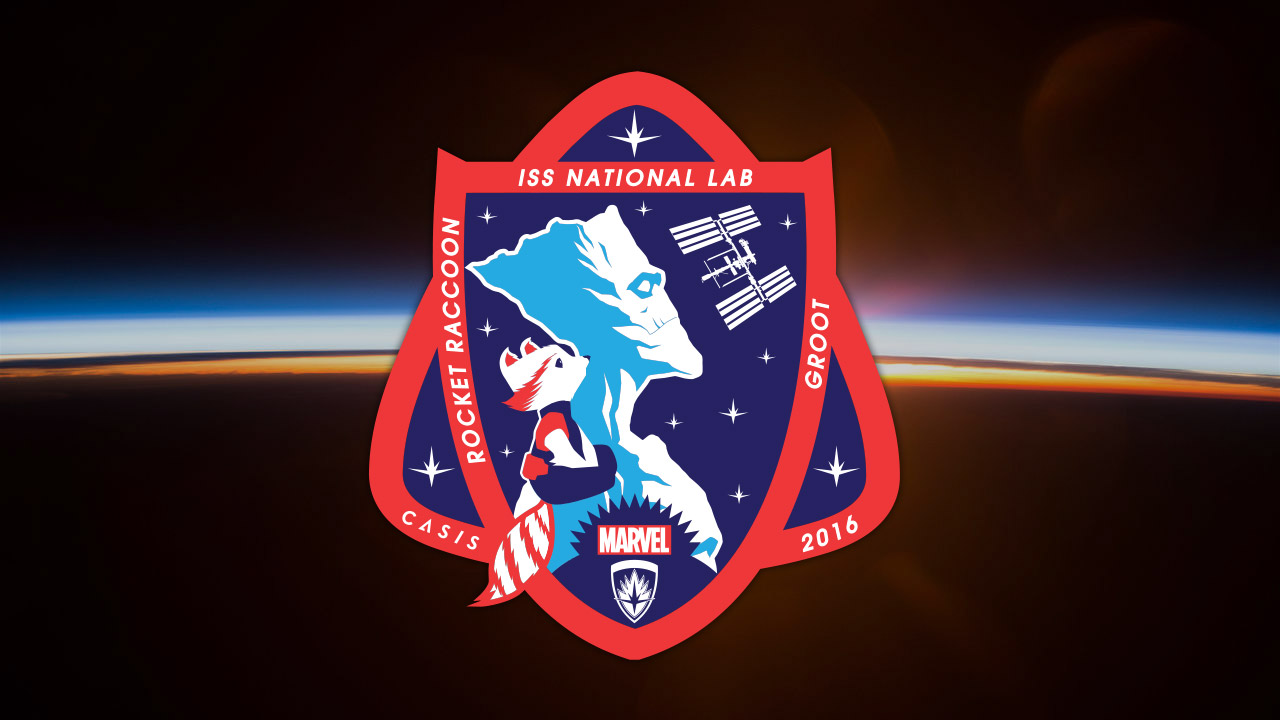 July has been an exciting month for the ISS National Laboratory and the the ISS National Lab team supporting two important events—the ISS R&D Conference, which brought together researchers, thought leaders, and new users to talk about the space station, new results, and expanding research capabilities in space; and the SpaceX-9 re-supply mission launch, which delivered more than 20 National Lab research payloads (encompassing more than 40 total investigations) that will contribute to a bevy of scientific investigations. Both of these opportunities provided platforms to educate the broader research community, the media, and the general public on the value of the ISS and the important science being conducted onboard. Now, the the ISS National Lab outreach team is setting its sights on another exciting opportunity to communicate the importance of the ISS National Laboratory to a new community—Comic-Con San Diego!

Comic-Con is one of the more recognizable events that blends popular culture with science and technology. More than 130,000 attendees will descend on San Diego for Comic-Con to discover the latest in entertainment, pop culture, and, of course, comics. Amidst the celebration of superheroes and fanfare over upcoming film releases, there is also a great appreciation for space.

Historically, space exploration has captivated the pop culture community and spawned numerous shows, movies, and characters that creatively interpret humanity’s desire to explore beyond the boundaries of gravity. In recent years, NASA has leveraged film releases such as The Martian and Tomorrowland to educate pop culture enthusiasts about the real work being done to advance science and technology that would allow us to explore our solar system and beyond.

Similarly, the ISS National Lab has also been involved in high-profile collaborations to generate interest in ISS research among mainstream audiences. Recent collaborations include working with actor Seth Green to design the ARK3 mission patch and partnering with IMAX Entertainment to debut the film, A Beautiful Planet, at the USA Science & Engineering Festival.

This year at Comic-Con, the ISS National Lab will join representatives from NASA, Aerojet Rocketdyne, Paragon Space Development Corporation, and Lockheed Martin for an engaging panel focused on the red planet—Mars. The panel will explore the partnership between NASA and commercial companies that will make the “Journey to Mars” possible. the ISS National Lab Marketing and Communication Manager Patrick O’Neill will join the panel to discuss how the space station serves as an important testbed for the systems, science, and technology that will be required for a long-duration spaceflight mission to Mars.

Additionally, the ISS National Lab will be making an exciting announcement during the panel about a new ISS National Lab partnership—which will resonate with space enthusiasts and student communities! Stay tuned to the OnStation blog for more information about this exciting announcement, and follow the link below for more information about the panel at Comic-Con San Diego. 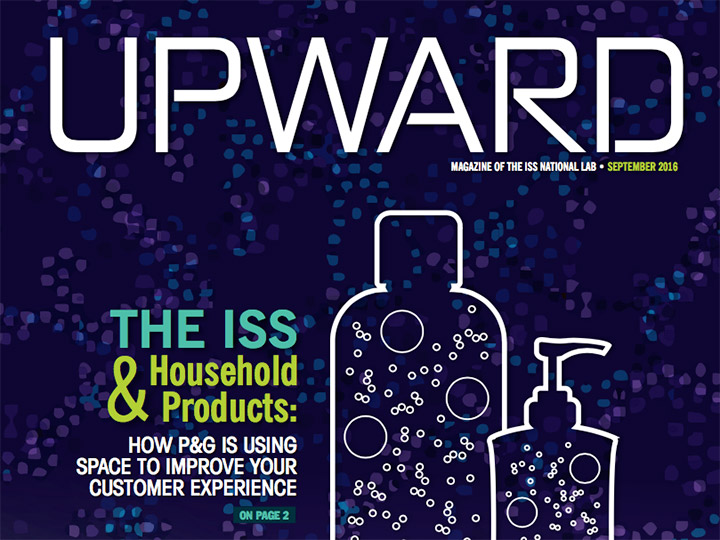 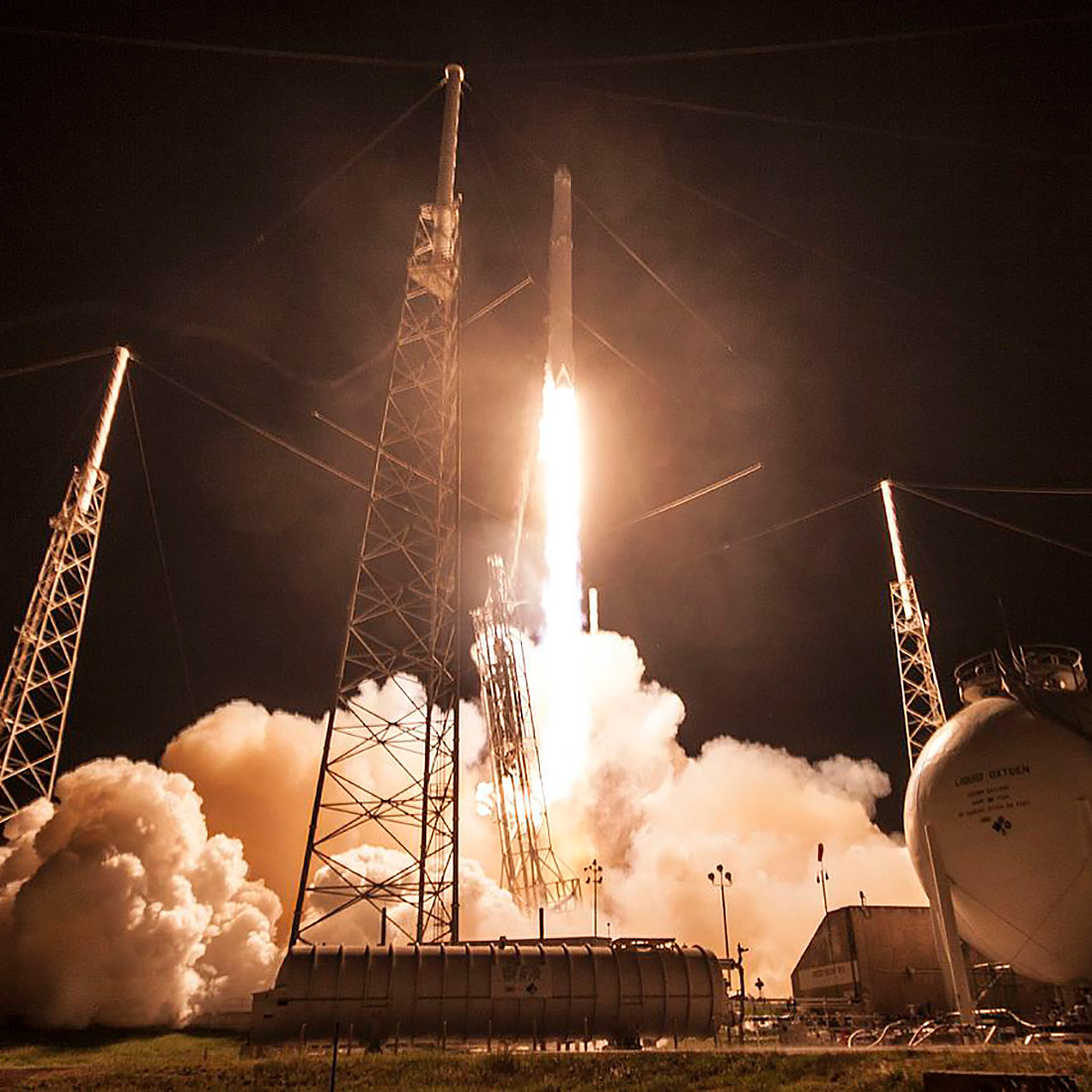