Advancements in biomedical science may soon revolutionize medicine through technology that combines tissue engineering and microscale fluidics. Organs-on-Chips (OOCs) are microphysiological systems that are the size of a quarter. OOCs consist of tiny channels imbedded in a matrix, lined with thousands of living cells, through which blood or another nutrient-containing fluid is pumped—all interacting as if they were in the intact human body. In fact, OOCs recapitulate human physiology and disease better than traditional cell culture, 3D tissue spheroids, or even animal models. 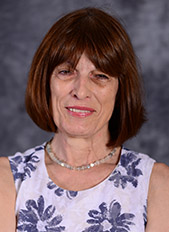 A member of the the ISS National Lab Board of Directors recently published a review on the status of OOC technology. Gordana Vunjak-Novakovic, from the Department of Medicine at Columbia University in New York, authored “Organs-on-a-Chip: A Fast Track for Engineered Human Tissues in Drug Development” in the journal Cell Stem Cell.

Advantages and Challenges of OOC Technology

In her review paper, Dr. Vunjak-Novakovic explains that while cell culture and animal models are important tools for research, OOCs provide results that are far more relevant to human physiology. Thus, OOCs may help accelerate the development of new pharmaceuticals, currently a costly and inefficient process in which the majority of promising new drugs fail to be proven effective or safe for humans.

Vunjak-Novakovic describes the state-of-the-art for several single organs-on-chips, including the heart, liver, kidney, gut, and lung. She also discusses cancer as an OOC model, in which metastasis could be studied and drug efficacy could be assessed. Vunjak-Novakovic talks about the next step for OOCs, in which two or more organs are integrated into a system so that the organs are in communication with each other through circulating media. The ultimate goal is to develop an integrated human-on-a-chip that includes all the major organ systems. However, as the number of organs in the system increases, so does the complexity of the system.

Importantly, Vunjak-Novakovic also discusses the challenges in the field that must be addressed before studies using OOCs can be accepted by the U.S. Food and Drug Administration (FDA) as evidence for drug safety and efficacy. One issue she highlights is variability in OOCs between research labs, including the sources of the cells used, the media surrounding the cells, and the materials of the chips themselves. To ensure reproducibility and promote the adoption of OOC technology by the broader research community, Tissue Chip Testing Centers have been established by the National Institutes of Health (NIH) to provide a way for independent testing and validation of results.

Looking ahead, Vunjak-Novakovic describes the translation of OOC technology for use in drug development, disease modeling, and precision/personalized medicine. She also looks forward to the Chips in Space initiative, in which the National Center for the Advancement of Translational Sciences (NCATS), which is part of NIH, and the National Institute of Biomedical Imaging and Bioengineering (NIBIB) are sponsoring OOC investigations onboard the International Space Station National Lab. Researchers hope to examine whether their OOCs mimic changes exhibited in the tissues and organs of some astronauts.

Although OOC technology is in its early stages, it could eventually enable personalized medicine, which would provide tremendous benefit to patients. In the future, doctors may be able to use cells from their patients to test how an individual patient will react to different therapeutics to determine the course of treatment that is most safe and effective for that patient. 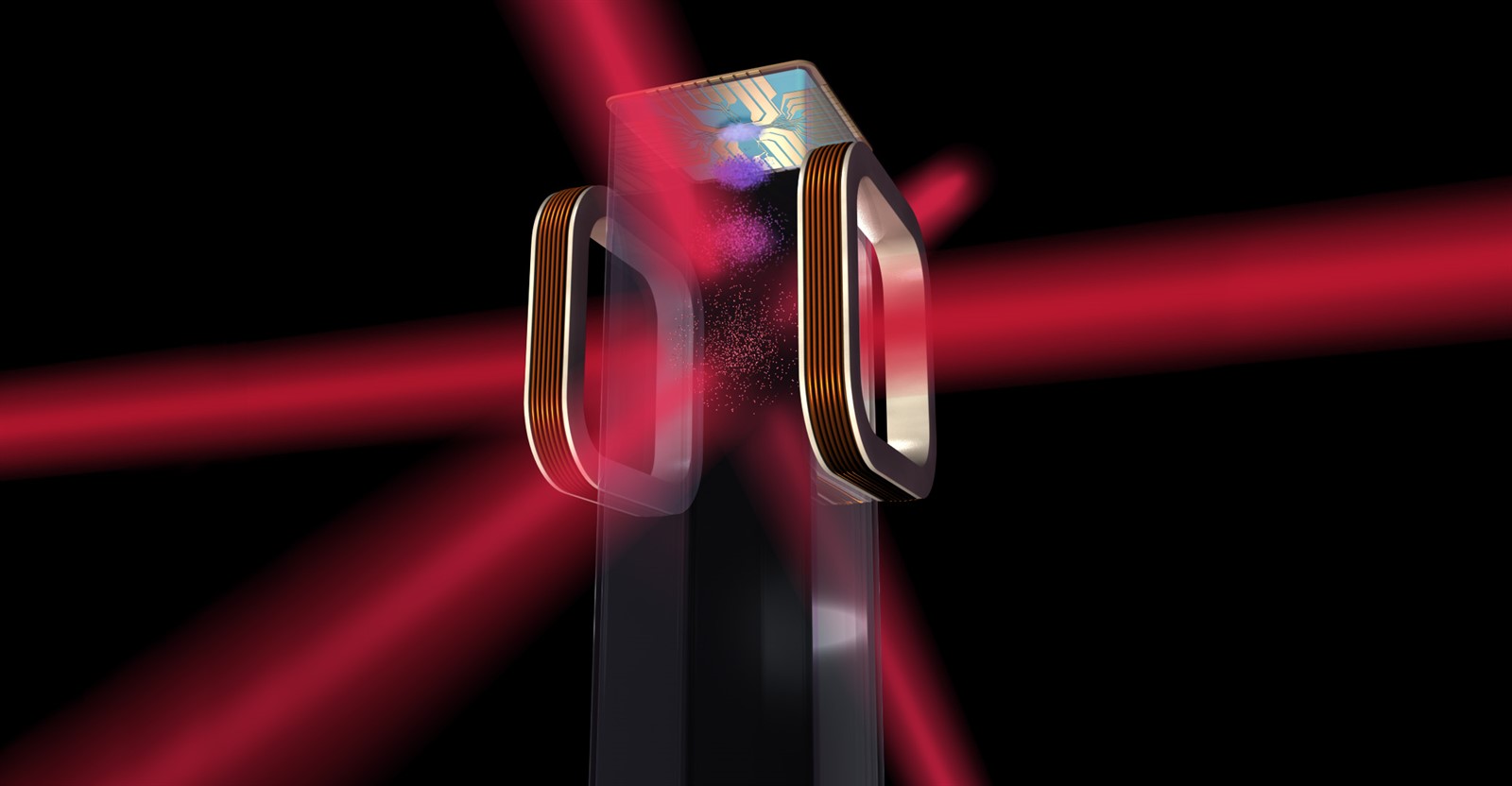 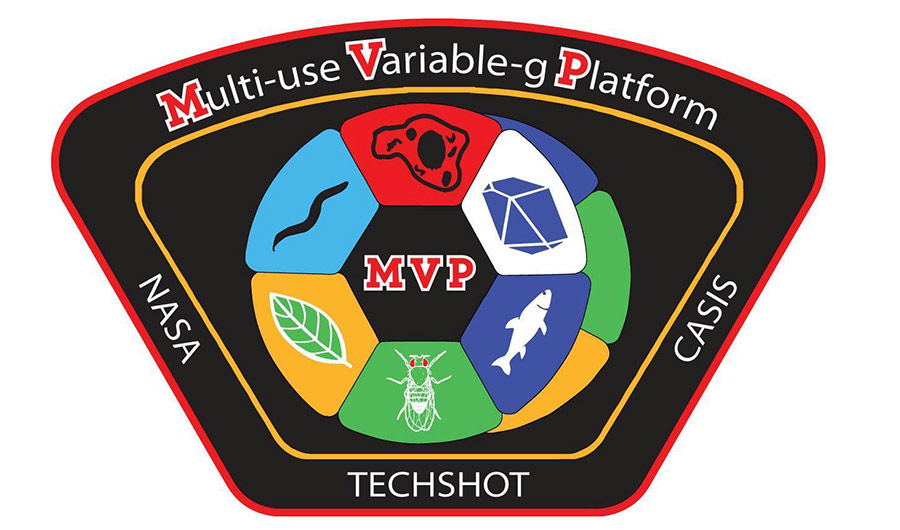