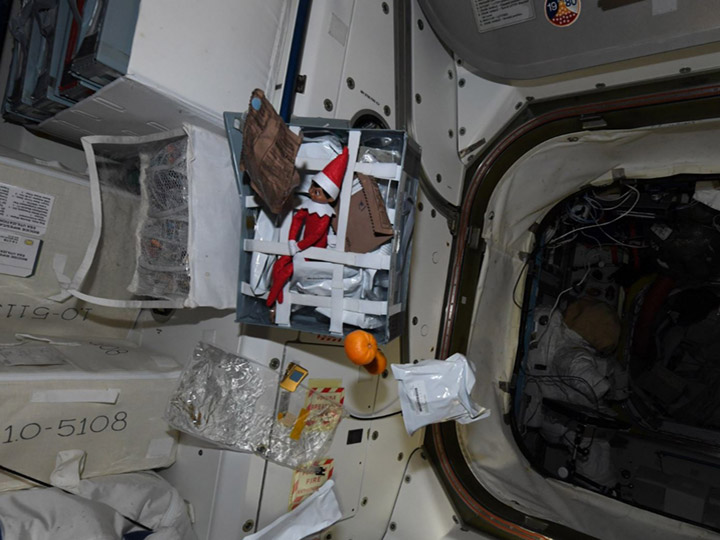 Astronauts Anne McClain of NASA, David Saint-Jacques of the Canadian Space Agency, and Oleg Konenenko of Roscosmos weren’t the only ones to recently arrive at the International Space Station (ISS).

The #ElfInSpace has been getting into all kinds of mischief, which is being documented by McClain on Twitter.

Ohhhh I see what you did here….ELF ON THE MELFI! And yes buddy, those are cold temperatures – colder than the North Pole. They preserve our science samples until we can get them back to scientists on the ground. #ElfInSpace pic.twitter.com/AJQf32tBBM

Elves must think everything needs ribbon and a bow! #ElfInSpace pic.twitter.com/v0C2BczuiL

From everyone at the ISS National Lab—we wish you a wonderful holiday season and a happy New Year! 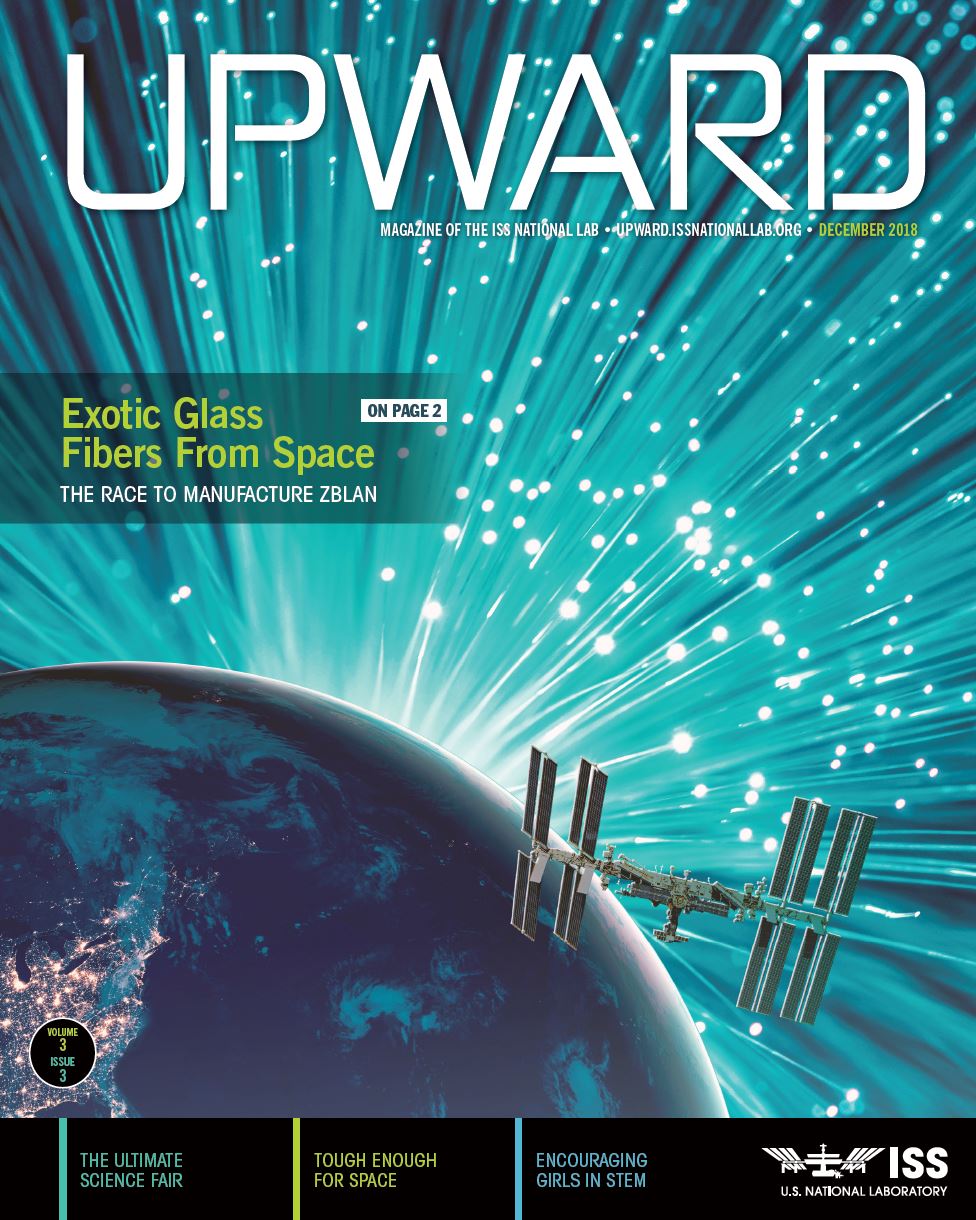