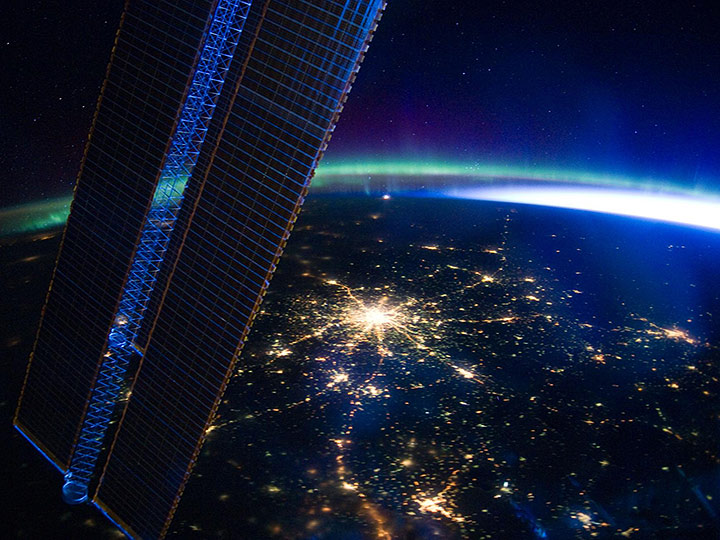 As I pointed out in the first part of this essay (which also appears on this web site) the International Space Station is an engineering and space operations marvel, but those achievements aren’t nearly enough to make it successful.

To succeed, the ISS has to do much more than simply fly, maintain, and improve itself. It has to become an effective research facility, carrying out world-class research across the space and Earth sciences, microgravity sciences, materials and life sciences. In addition, it has to demonstrate to taxpayers that microgravity commercial processes and applications are viable moneymakers in Low Earth Orbit, and that America’s $100 billion investment in a lasting home in space was money well spent.

The Center for the Advancement of Science in Space (CASIS) is now the manager of the ISS U.S. National Laboratory. Owing to a slow and unfocused start, tumultuous changes in management after barely six months, and pressure from those who lost the ISS National Lab management contract competition, some have called for CASIS to be removed from the job barely nine months after it was selected. Any move to retire CASIS — still in its infancy — and replace it with a still greener successor would be ill advised, I believe.

Why is this a bad idea? There are three reasons.

The first is that CASIS is now performing far better than it did in its infancy, bringing both commercial entities and new capabilities to the ISS: CASIS is on the verge of releasing a series of calls for proposals to exploit experiment facilities on the ISS and to bring new research facilities, experiments, and commercialization payloads to ISS via its large 2013 and 2014 up-mass allocations. New players and U.S. companies—both big and small—are engaged and deals are in the making.

The second reason why terminating CASIS would be a bad idea, is that it would take a year or more to re-compete, award, and stand up a successor. During this time, momentum would be lost, research and commercialization activities now in the pipeline would be suspended, and the calls for proposals that CASIS is about to make would be left in limbo. In effect, a termination of CASIS would mean that the effective use of the US National Lab would likely be deferred well into 2014 under even the most optimistic circumstances — an unconscionable, and potentially disastrous delay to NASA’s interests in general and the ISS program in specific.

But perhaps the most serious consequence of terminating CASIS would be this: It will be viewed by the research communities so badly decimated a decade ago by NASA’s shifting ISS priorities, as a sign that the agency is just too fickle to trust. Once skeptical researchers now finally willing again to propose ISS projects after years of doubt would be likely to throw up their hands in disgust and walk away, convinced that the very act of participating in ISS science is a monumental waste of time.

Indeed, I fear that in the time-tested tradition of “fool me once, shame on you, fool me twice, shame on me,” the end of CASIS and the advent of a new successor calling for a third crack at ISS science could leave the Station without the trust of the very scientific community that is only now beginning to be won back.

I rather doubt that the detractors and would-be successors to CASIS have thought these implications through. But they should. And if they are ISS supporters, they should not only cease their calls to end CASIS and instead support it as it reboots with new leadership and a newfound effectiveness.

For without the success of the National Lab that the ISS National Lab is now architecting and implementing, the ISS will very likely not have a research and commercialization community interested in it. And without that, the ISS may not have the support it needs to be extended beyond its current 2020 mission horizon. That would damage NASA’s human spaceflight portfolio, likely cripple the prospect for future NASA stations in Earth orbit, and squander an opportunity to finally exploit the ISS now 25+ years in the making. 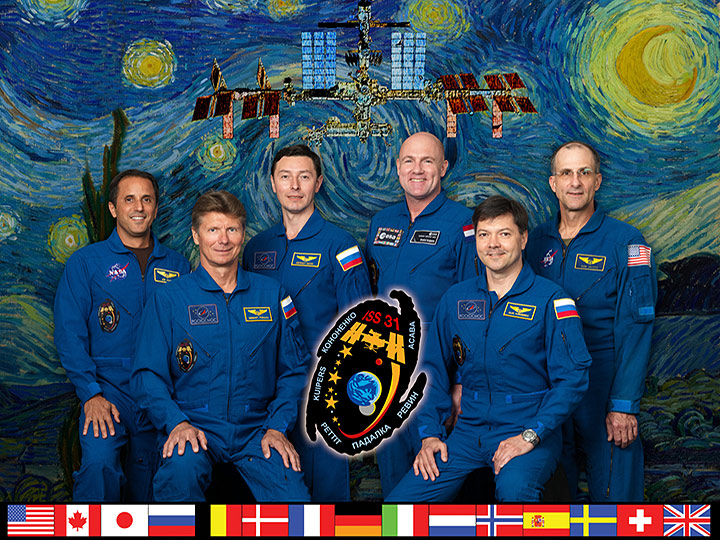 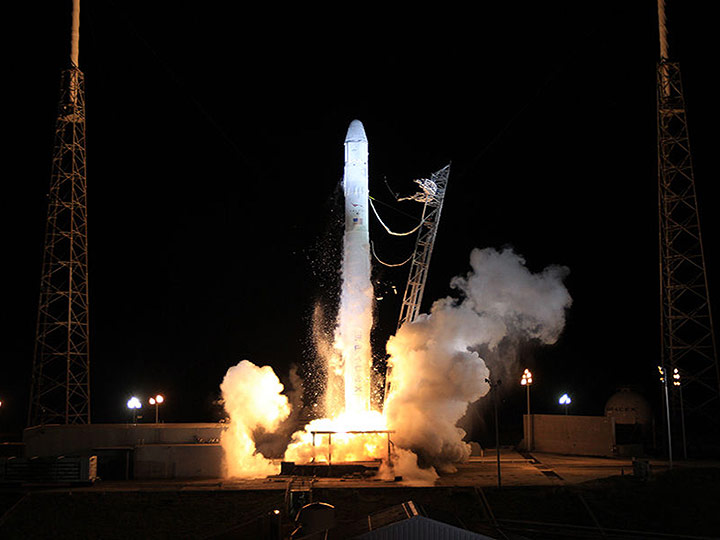