Ground experiment video of the GITAI robot technical demonstration for versatile tasks inside the Nanoracks Bishop Airlock (recorded in the ISS mock-up facility at the GITAI Tokyo office).

On SpaceX’s 21st commercial resupply services (CRS) mission, currently scheduled for launch in November 2020, the International Space Station (ISS) will receive its first-ever commercial airlock—self-funded, built, and operated by Nanoracks—that is expected to increase capabilities for both space-based research and development (R&D) as well as station operations.

An airlock is a module used to transfer payloads, for example CubeSats, between the interior and exterior of the station. Two current airlocks allow crew members to depart the station, while only one (operated by the Japan Aerospace Exploration Agency, or JAXA) is used to host payloads and/or release them into space. The JAXA Airlock opens 12 times a year, with six of those openings allocated to JAXA. Along with being commercially managed—increasing access to airlock use for diverse customers—the new Nanoracks Bishop Airlock is about five times larger in volume than the JAXA airlock, which will increase the capacity of the ISS to host external instruments and will enable accommodation of larger satellites of up to 150 kilograms.

This month, Nanoracks announced its plans for the first commercial project scheduled in the Bishop Airlock, from the startup GITAI—a space robotics company that will perform two technology demonstrations related to robotic intra-vehicular activity and in-space assembly. GITAI ultimately seeks to optimize the functionality and capabilities of robots in space and to thereby lower the cost of space operations 100-fold. The GITAI “S1” robot, whose robotic arm is being tested in this inaugural commercial project on Bishop, is specifically designed to perform tasks critical to future in-orbit servicing and/or lunar-base development.

“We are thrilled to be working with GITAI for the first commercial project scheduled in the Bishop Airlock,” said Nanoracks CEO Jeffrey Manber. “We designed Bishop with the goal of providing increased commercial access to the ISS and building a platform that allows for complex and customizable projects that were not able to be completed on the ISS before. The Bishop Airlock is a place for creativity, and we cannot wait to see GITAI’s robotics come to life and enable incredible new technology.”

Technology development and proof-of-concept missions using ISS capabilities have contributed significantly to the rapid maturation of small satellite and other in-orbit capabilities that help spur the rapid growth of the low Earth orbit (LEO) market economy. Using robotics capabilities to further lower cost could continue to lower barriers to entry and contribute to the growing democratization of space, while also possibly enabling NASA’s goals related to Artemis and beyond.

Bishop, however, can do much more than merely house technology demonstration or other experiments and expose them to space. It can serve as a satellite deployer, a mount for Earth-imaging sensors, or even a “toolbox” for crew members to use during spacewalks. Bishop’s airtight seal allows items to be placed into the platform from the inside of station but then exposed to space or accessed from the outside.

This commercially managed airlock on the ISS is the latest in a growing list of facility and capability options for users across a wide range of research areas. As the demand for space R&D projects increases, the supply of access to space and R&D facilities is necessarily keeping pace, with 17 commercial facilities on the ISS U.S. National Laboratory currently managed by 10 companies that provide operational experience and engineering expertise to address a variety of unique research needs. As these capabilities increase with the addition of Bishop and other modules, we not only expand the breadth of possibilities for experiments on and users of the station but also strengthen LEO economic development and decrease dependency on government, toward a more vibrant and sustainable future in space. 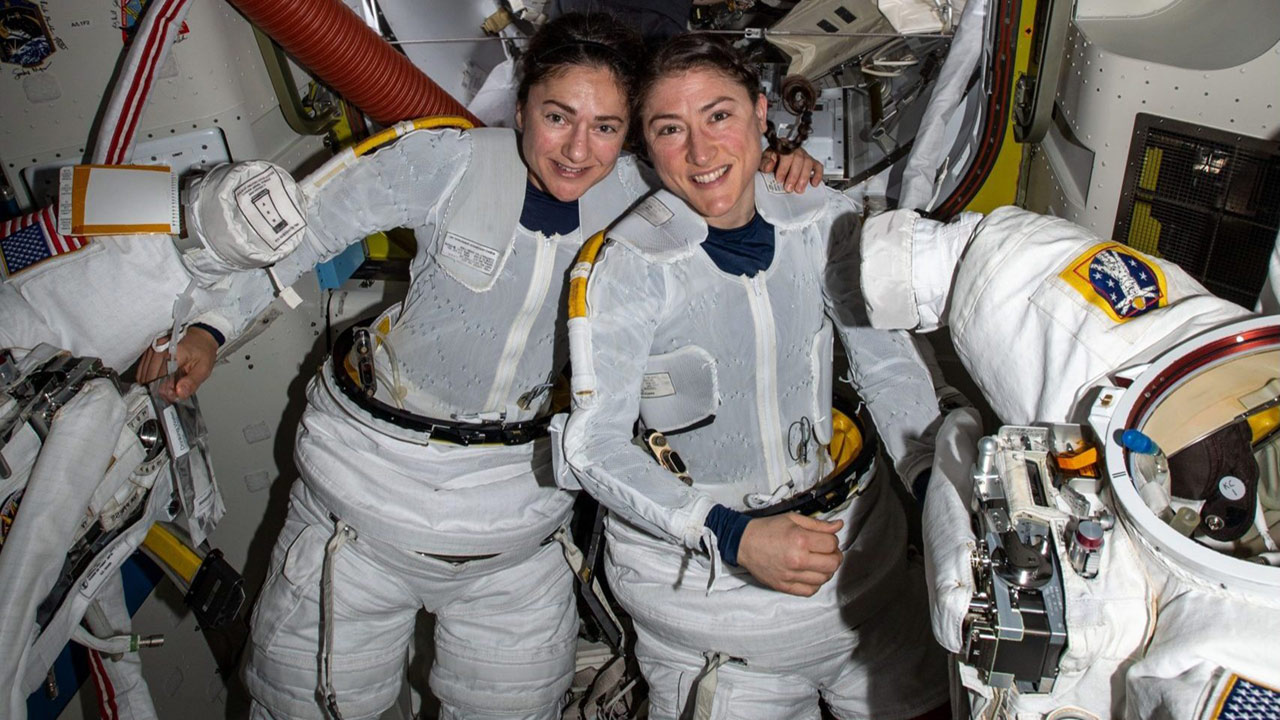 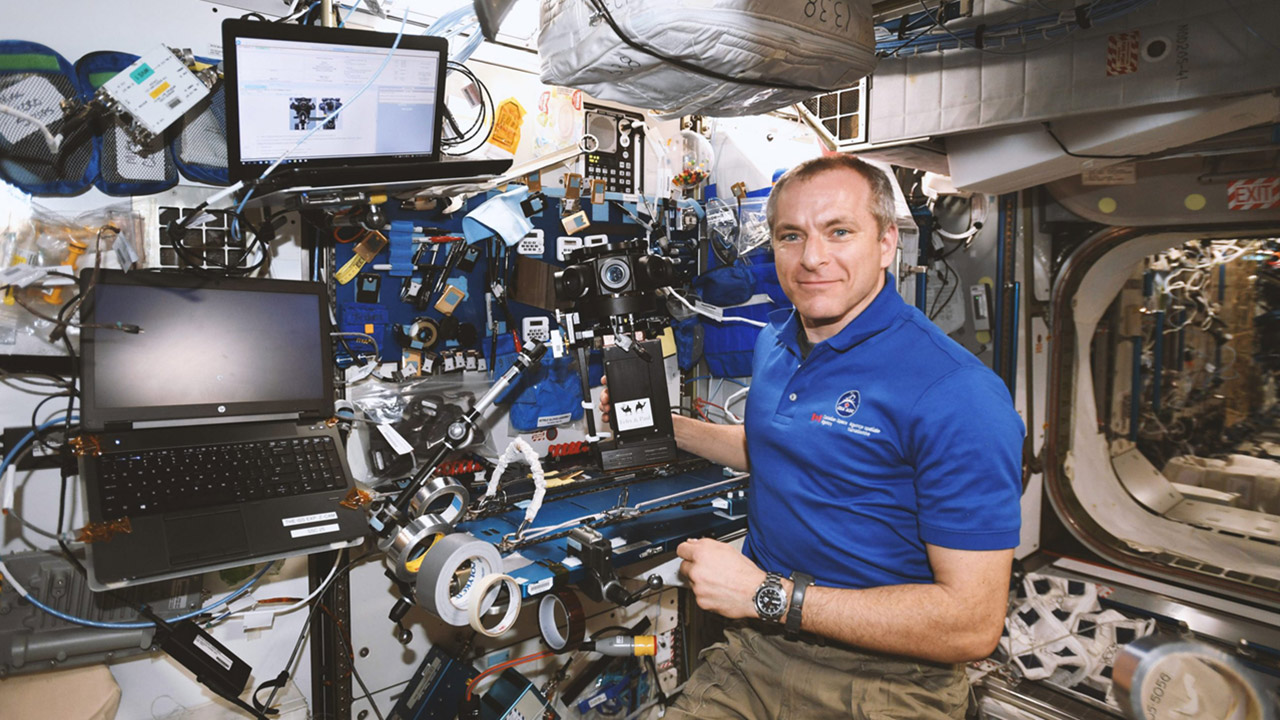