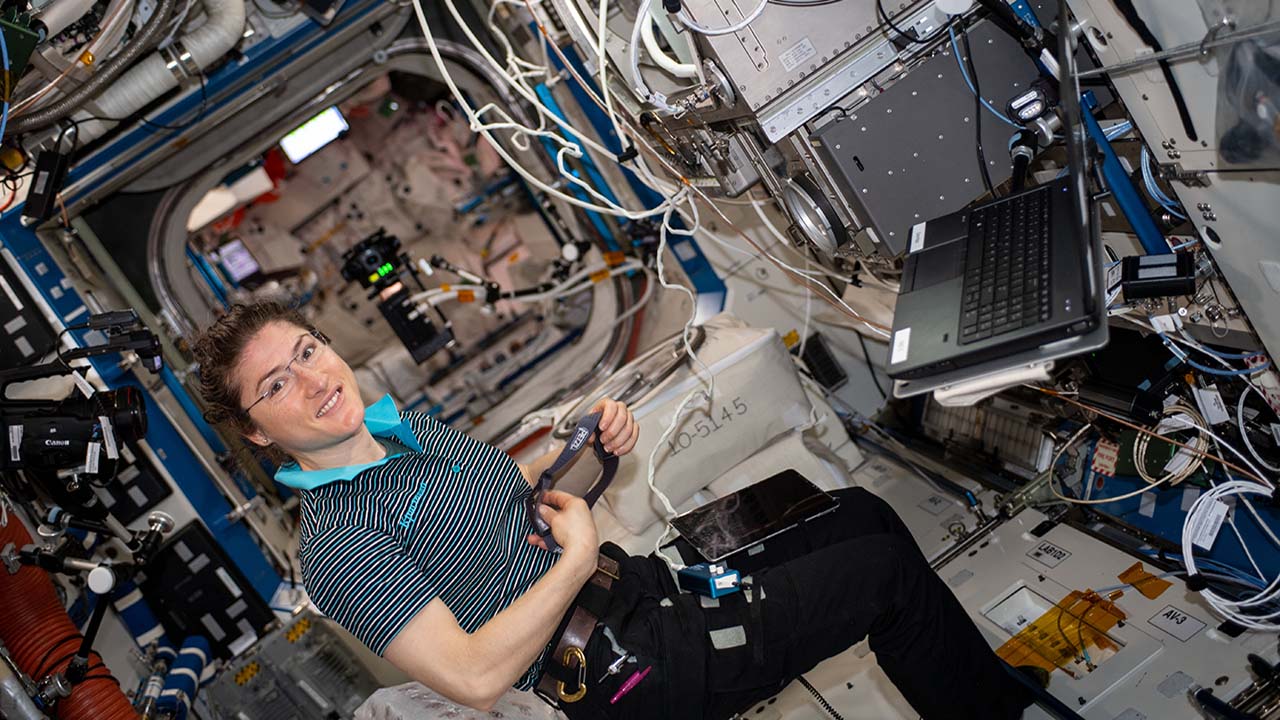 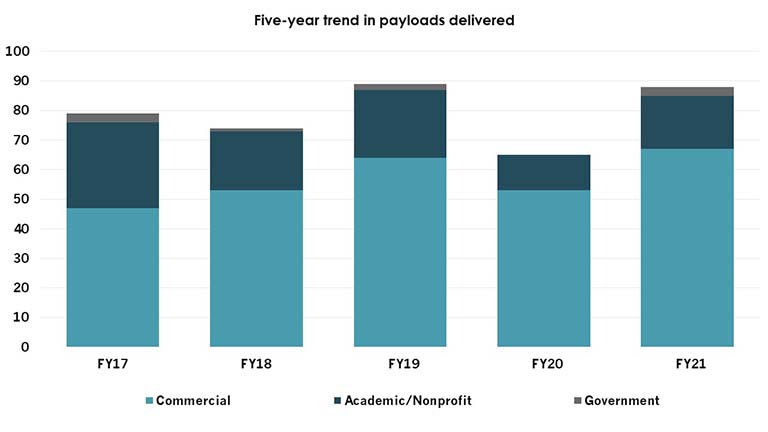 In FY21, the ISS National Lab utilized nearly 950 crew-time hours, the second highest number of hours ever used in a single fiscal year. The availability of crew time fluctuates depending on a variety of factors, and the addition of an unanticipated fifth U.S. crew member in FY21 resulted in a significant increase in crew-time hours available this fiscal year. In FY19 and FY20, the ISS National Lab has utilized more than 100% of its NASA-allocated crew time. While the percentage of crew-time utilization this year is a bit lower (76%), the number of crew-time hours used in FY21 surpassed FY20 by almost 200 hours. 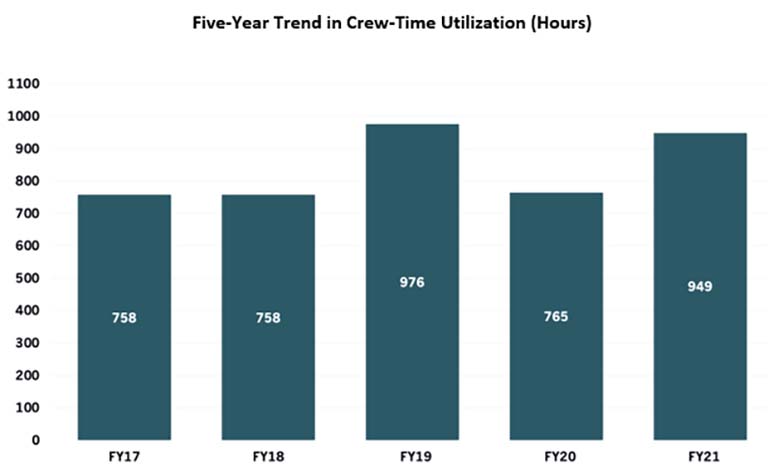