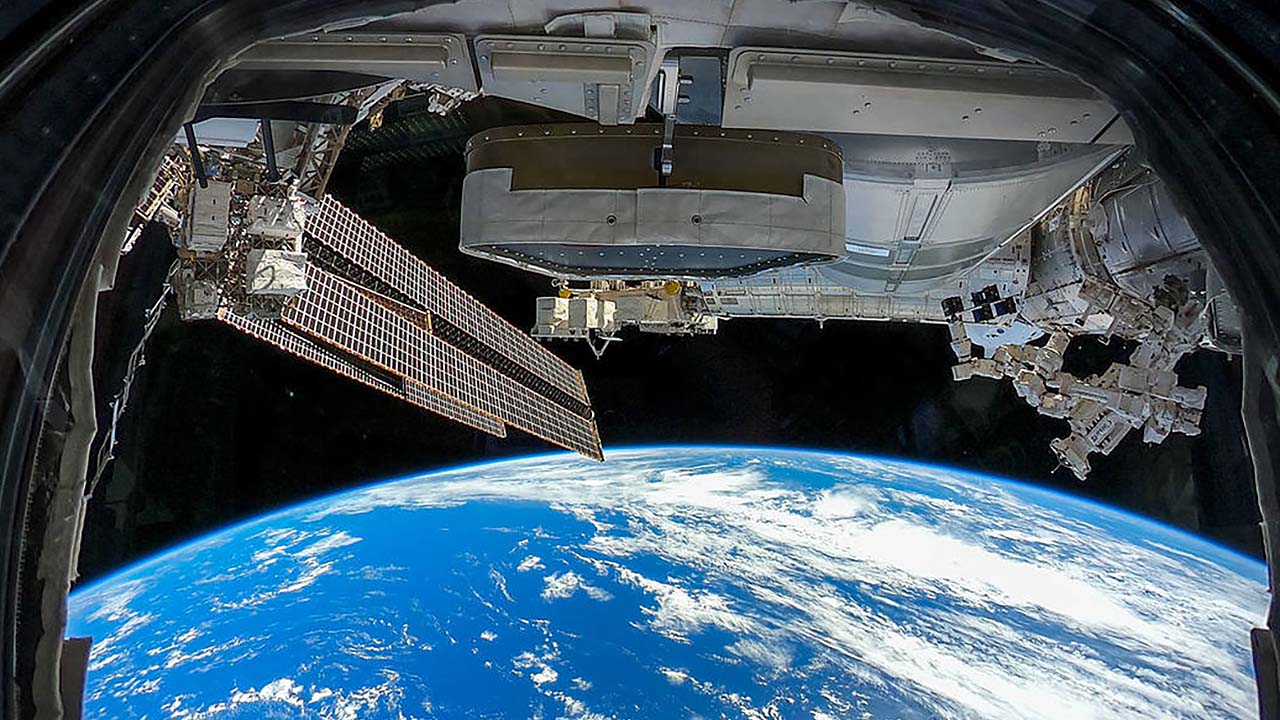 Fiscal year 2021 (FY21) began with a significant milestone for the International Space Station (ISS)—a transition into the third decade of crewed space operations. Reflecting on the past 20 years of continuous human presence on the ISS, it is humbling to see how much has been accomplished through this powerful space-based laboratory. Research and technology development (R&D) on the ISS has provided tangible benefit for people on Earth through the advancement of research, exploration, and the industrialization of low Earth orbit (LEO). The ISS National Laboratory plays a critical role both in demonstrating the value of space-based R&D to improve life on Earth and in driving a sustainable and robust market in LEO. The many accomplishments of the ISS National Lab in FY21 showcase our continued progress in fulfilling this incredible mission.

In the 10 years of the Center for the Advancement of Science in Space, Inc. (CASIS) Cooperative Agreement with NASA to manage the ISS National Lab, more than 500 ISS National Lab-sponsored payloads, representing more than 600 investigations, have launched to the space station. This includes 88 payloads delivered FY21—the second most ever launched in a single fiscal year. Commercial interest in leveraging the ISS National Lab continues to increase, with more than 75% of payloads delivered in FY21 representing R&D from the private sector. This year, commercial partners included multiple Fortune 500 companies such as Colgate-Palmolive, Target Corp., Eli Lilly & Co., Bristol Myers Squibb, GlaxoSmithKline, Lockheed Martin Corp., and Hewlett Packard Enterprise. This was also a robust year in terms of R&D progress, with 27 peer-reviewed articles detailing results related to ISS National Lab-sponsored research—tying last year for the highest number of publications in a fiscal year. Additionally, a new patent was filed by Emulate, Inc. for tissue chip technology developed in part through the company’s ISS National Lab-sponsored R&D.

A Decade of Evolution

All of these ISS National Lab successes reflect a decade of guidance from CASIS, which celebrated the 10-year anniversary of its management of the ISS National Lab in FY21. Over this 10-year period, CASIS has built the foundation for the successes achieved today. Powerful partnerships developed by CASIS have continued to mature, serving to expand the ISS National Lab portfolio and further drive demand. Through multiyear partnerships with CASIS, the National Institutes of Health (NIH) and the National Science Foundation (NSF) have provided more than $35 million in funding, supporting nearly 50 ISS National Lab-sponsored investigations to advance fundamental and translational research in both the physical and life sciences. Additionally, CASIS has partnered with Boeing for multiple years in collaboration with MassChallenge to support innovative startup companies through the Technology in Space Prize. Since its inception in 2013, the prize has provided $8.8 million in funding to 27 startups for R&D sponsored by the ISS National Lab.

In the last 10 years, the strategic areas of focus for the ISS National Lab have evolved to center on key research areas that have shown the most potential to provide value to our nation. In FY21, CASIS released a new series of ISS National Lab Research Announcements (NLRAs) focused on these targeted areas, which include technology development and demonstration, in-space production applications (in advanced manufacturing and materials as well as tissue engineering and biomanufacturing), and STEM education (both kindergarten through 12th grade and higher education).

FY21 also marked the 10th anniversary of the annual ISS Research and Development Conference (ISSRDC). Over the last decade, ISSRDC has played a crucial role in bringing together researchers, engineers, entrepreneurs, thought leaders, investors, and the public to discuss the value of space-based R&D now and in the future.

CASIS will continue to build on the accomplishments and knowledge gained over the last 10 years to accelerate growth and investment in the LEO economy, focusing on the opportunities with the most promise to provide value to people on Earth. In the years to come, CASIS is dedicated to carrying out the important mission of the ISS National Lab and paving the way for a future national laboratory in LEO that provides a continuing capability for space-based R&D that benefits the nation.

I am honored to have joined CASIS as principal investigator and acting chief executive officer this year. Moving into our second decade of management of the ISS National Lab, I have great optimism as we continue our mission to advance science in space to benefit life on Earth and drive a robust and scalable market in LEO. Over the past 10 years, we have achieved remarkable results, facilitating the flight of more than 500 ISS National Lab-sponsored payloads, spurring more than $1 billion in private investment following ISS National Lab-sponsored flight projects, and impacting millions of people through our powerful education initiatives.

These achievements provide a solid base on which to build as we enter the third decade of continuous ISS operations. CASIS looks forward to continuing to work with our stakeholders to deliver valuable results, build a sustainable model for a space-based national laboratory in this decade and beyond, and inspire both the current and future generations.