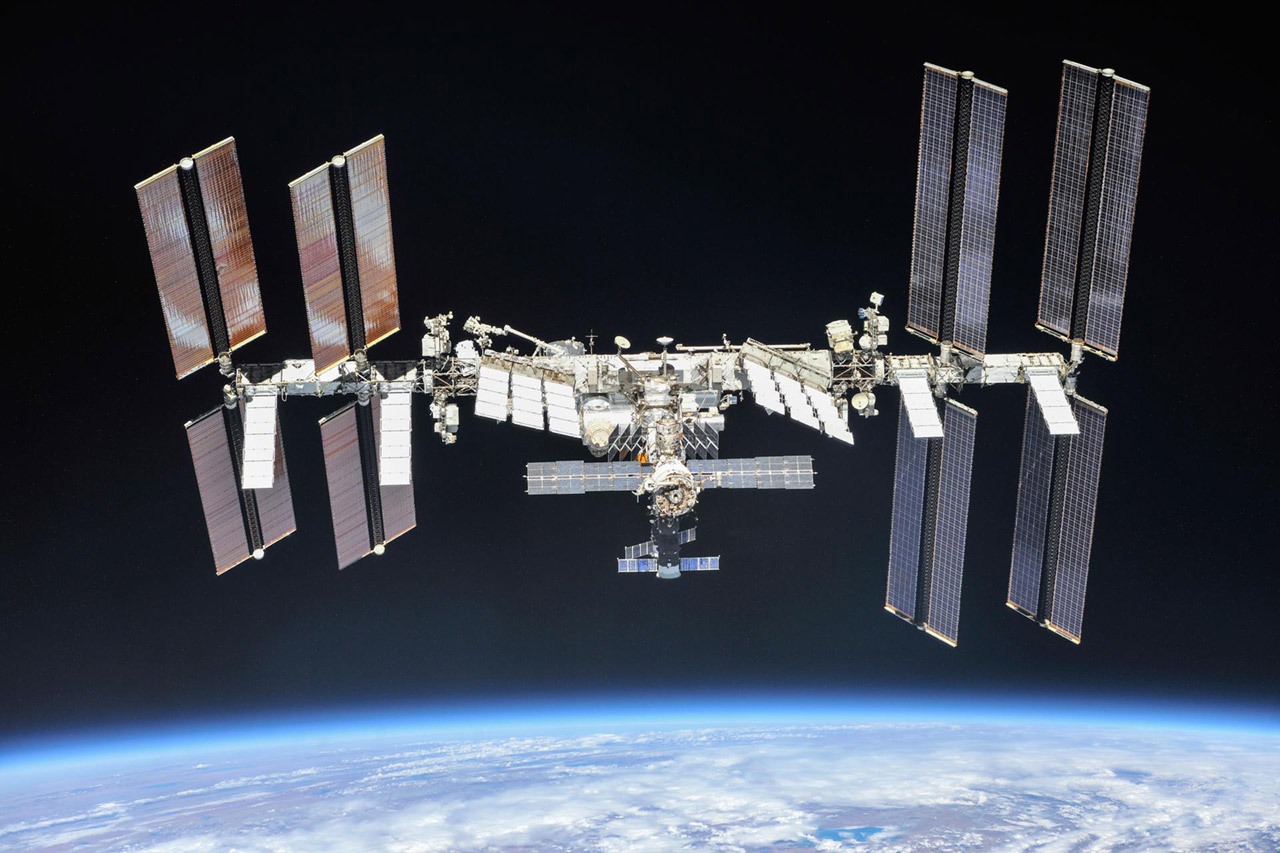 New partnerships and customers in FY19 include commercial entities like Bristol Myers Squibb, GlaxoSmithKline, adidas, and Scientific American; nonprofits like the John F. Kennedy Library Foundation; and top research universities like Northwestern—and this growing community augments returning customer activities from organizations like the National Cancer Institute and Hewlett Packard Enterprise, which are interested in building on previous successful flight experiments. Furthermore, more than half of these newly selected projects required no ISS National Lab grant funding to execute project objectives. In total, more than $190 million in external, non-NASA funds are now committed in support of specific ISS National Lab R&D projects—more than half of which is from commercial entities.

This year, research from Goodyear, Johns Hopkins University, Nalco Champion, Scripps Research Institute, The Michael J. Fox Foundation, the University of Washington, and many others were delivered to space, with investigators hoping to uncover new knowledge related to top healthcare burdens for the public and our military servicemembers, pressing environmental and agricultural challenges, and economic hurdles associated with a rapidly changing global technology landscape. Other key FY19 activities include:

We invite you to read the full Annual Report to learn more details about these activities and to understand the context of how ISS National Lab performance indicators and success stories relate to the development of a robust economy in low Earth orbit (LEO).