A Reflection on 2020—and Hope for the Future 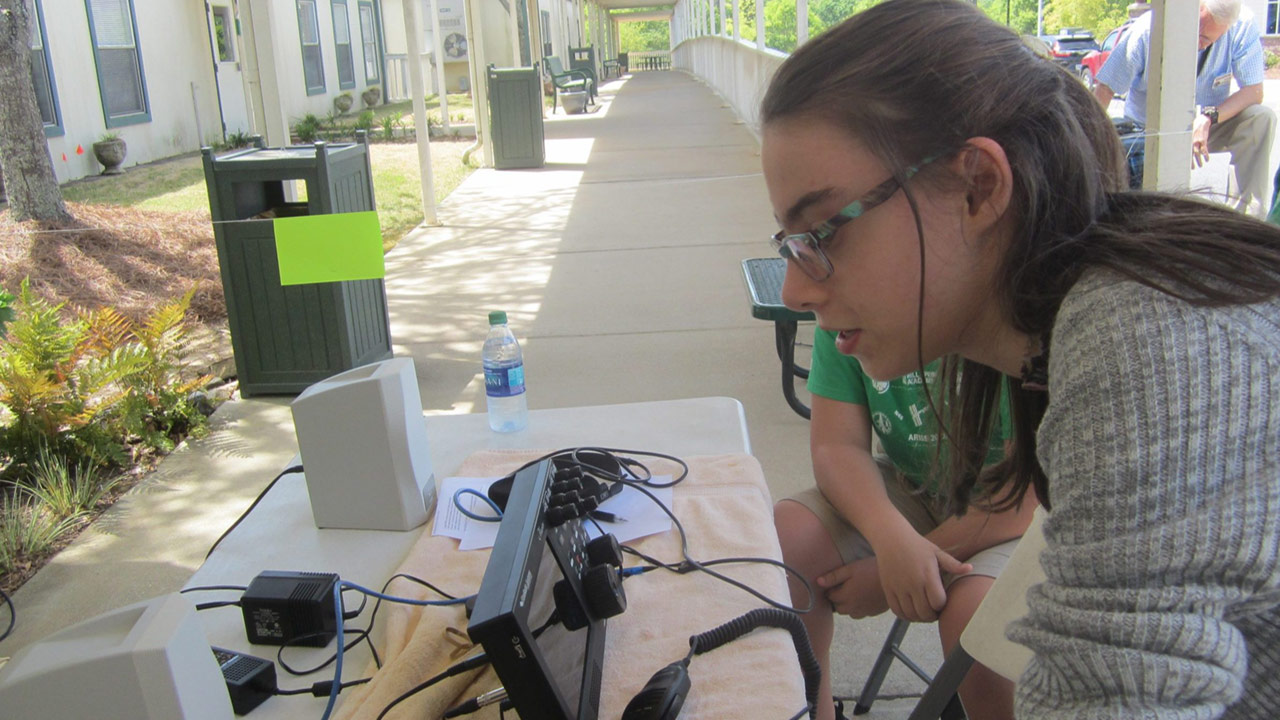