Leveraging Microgravity to Improve Medical Diagnostics – One Drop at a Time 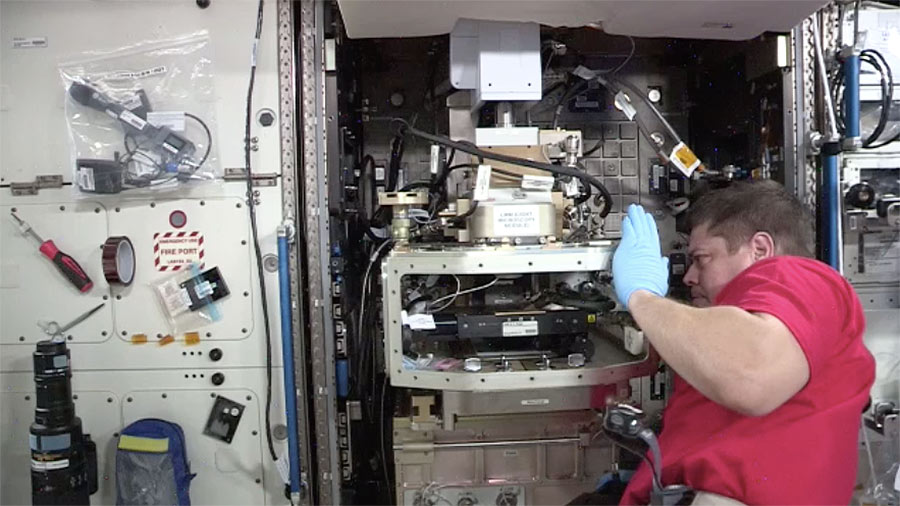 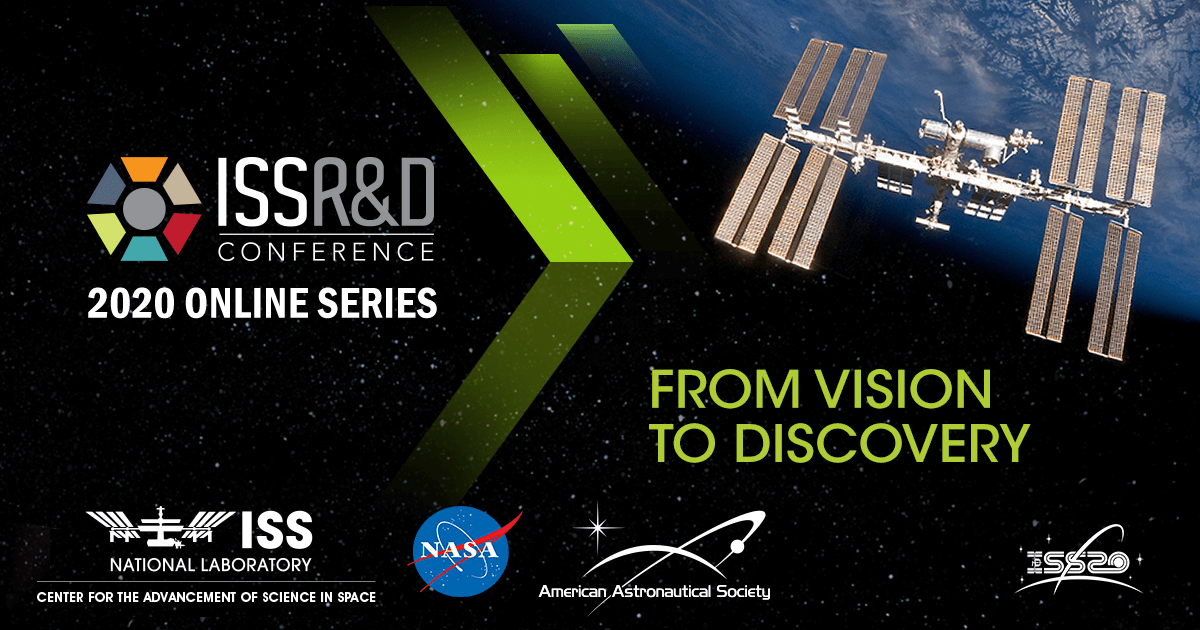 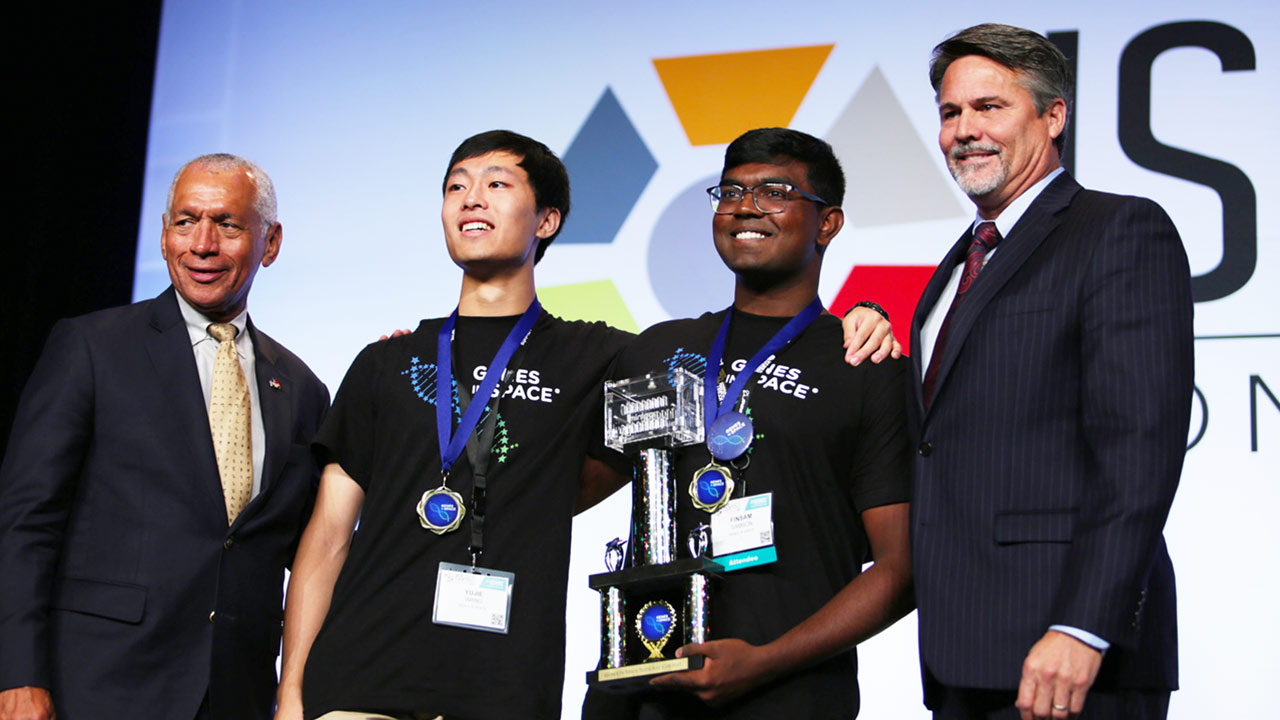