Preparing for A Launch 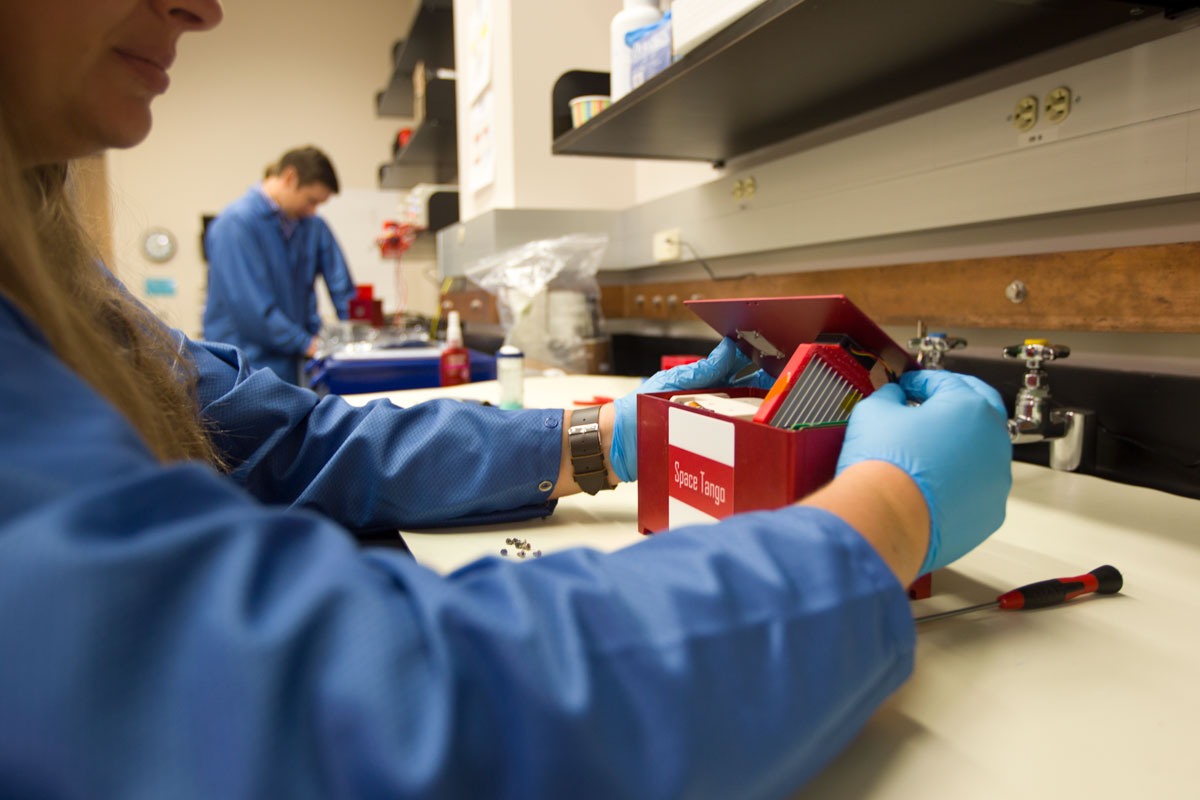 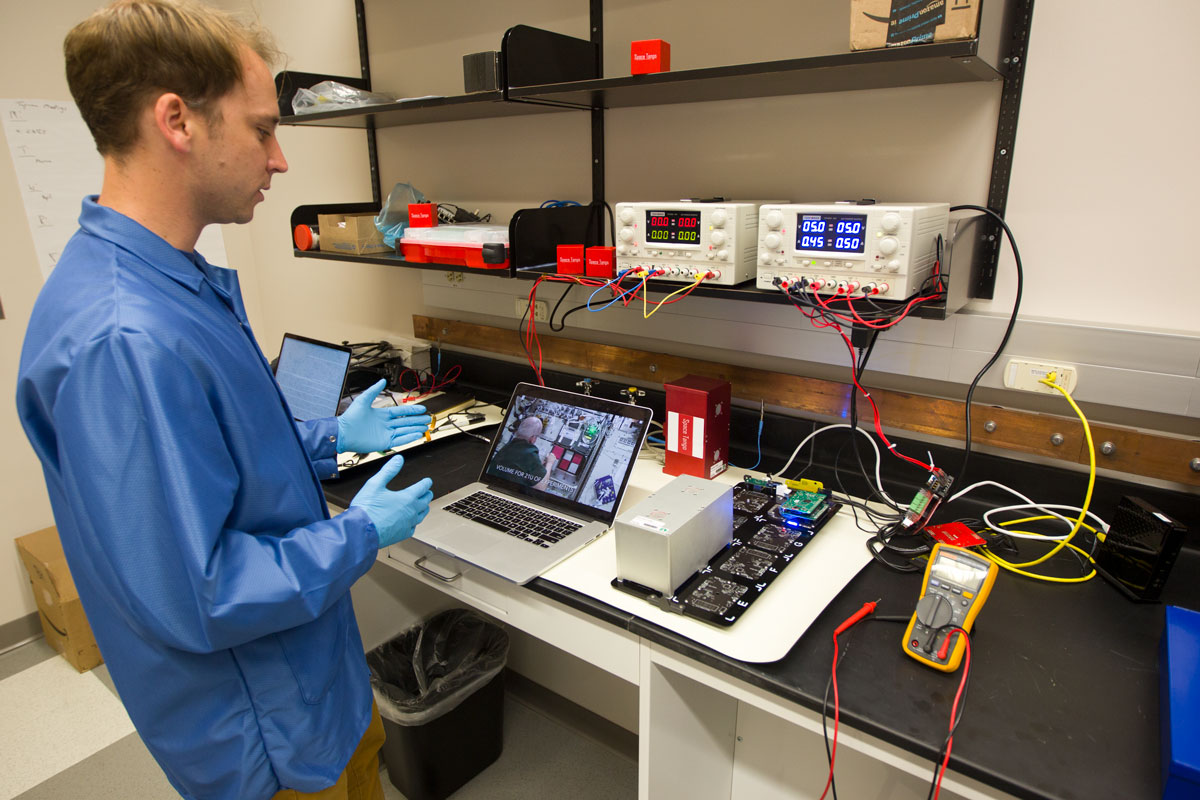 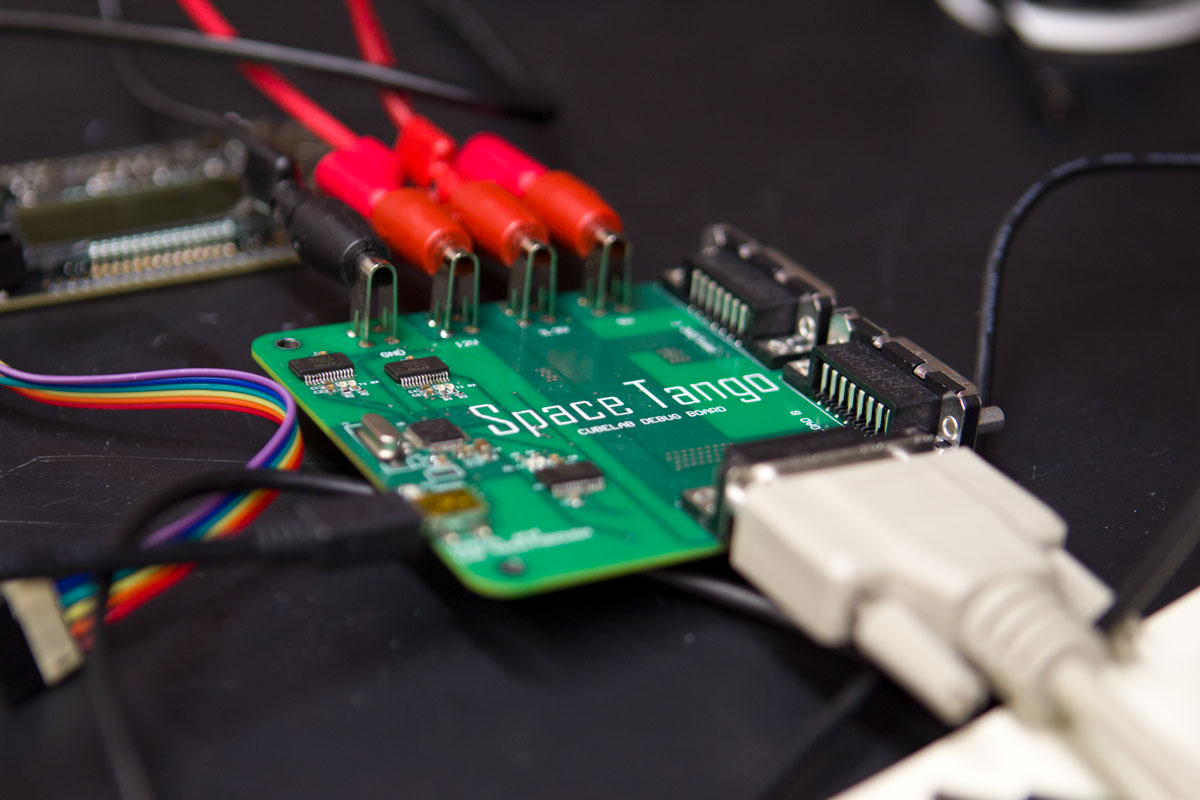 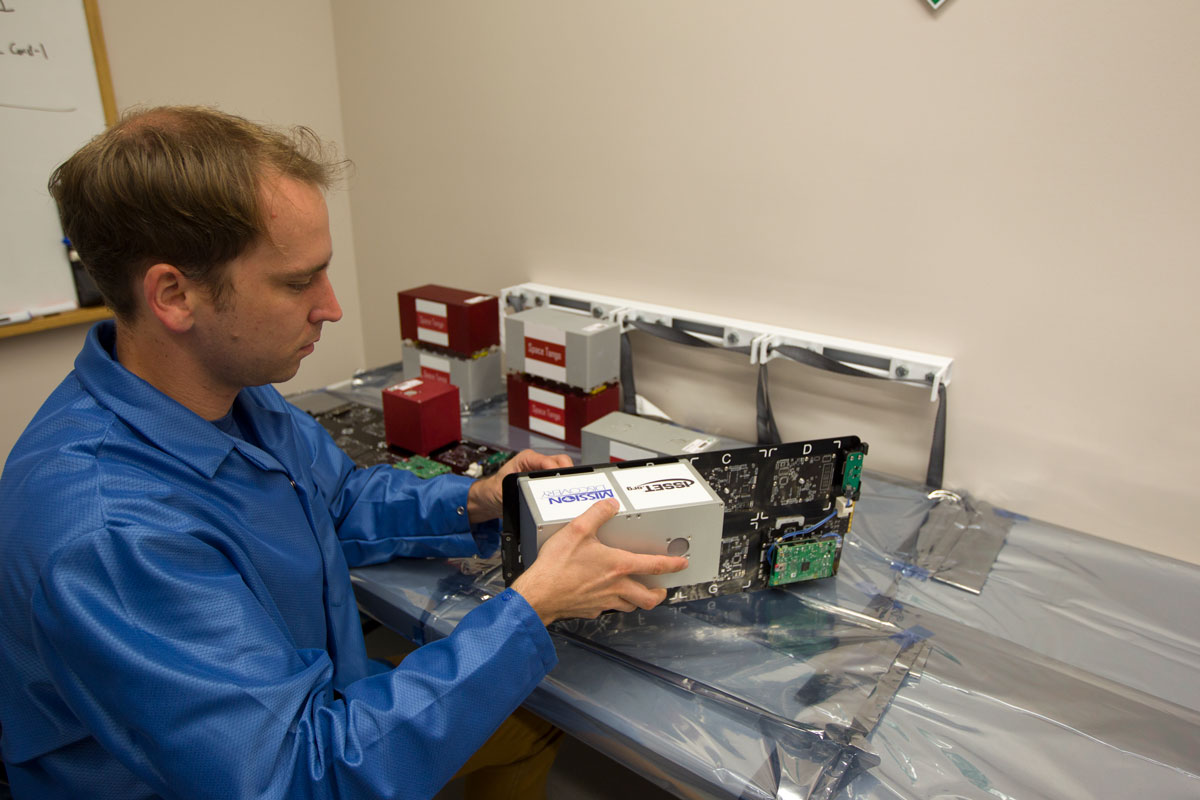 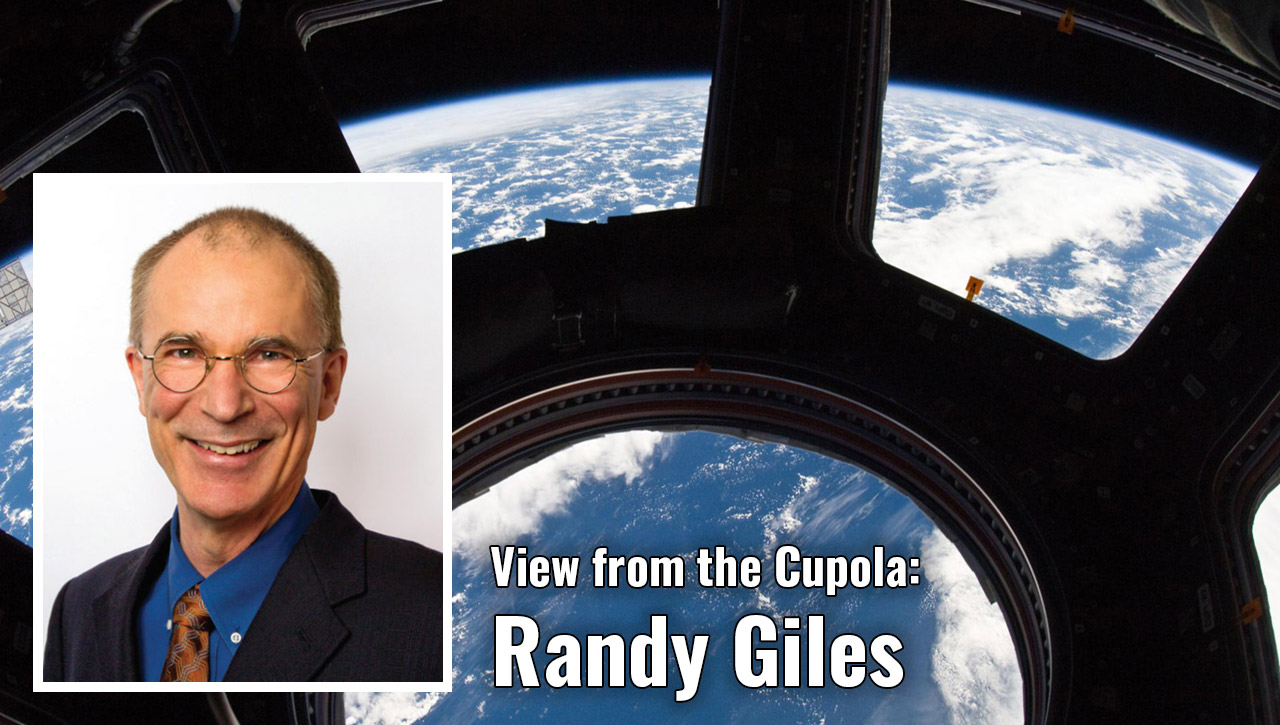 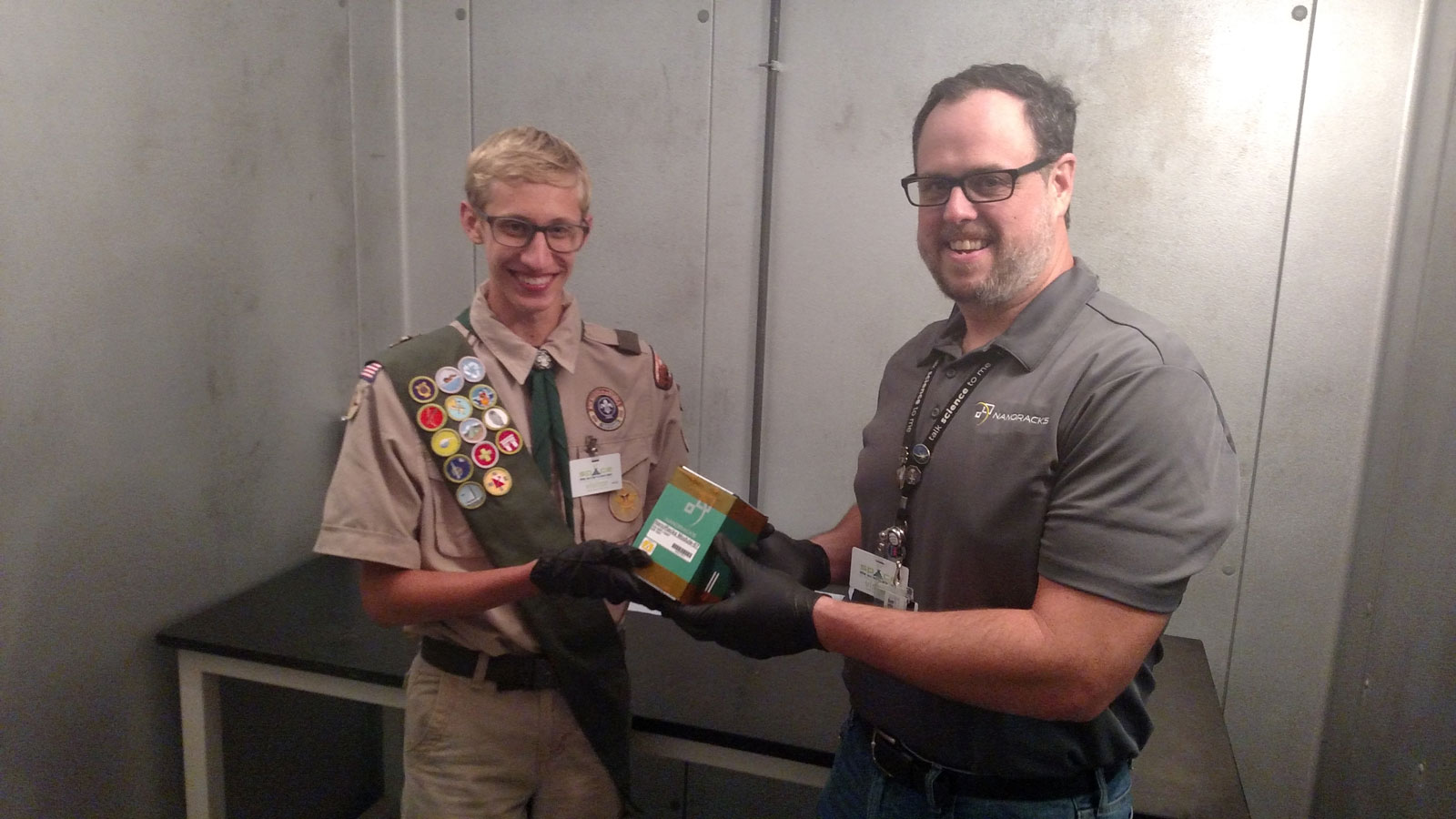