20 Years Focusing on the Commercial Development of Space 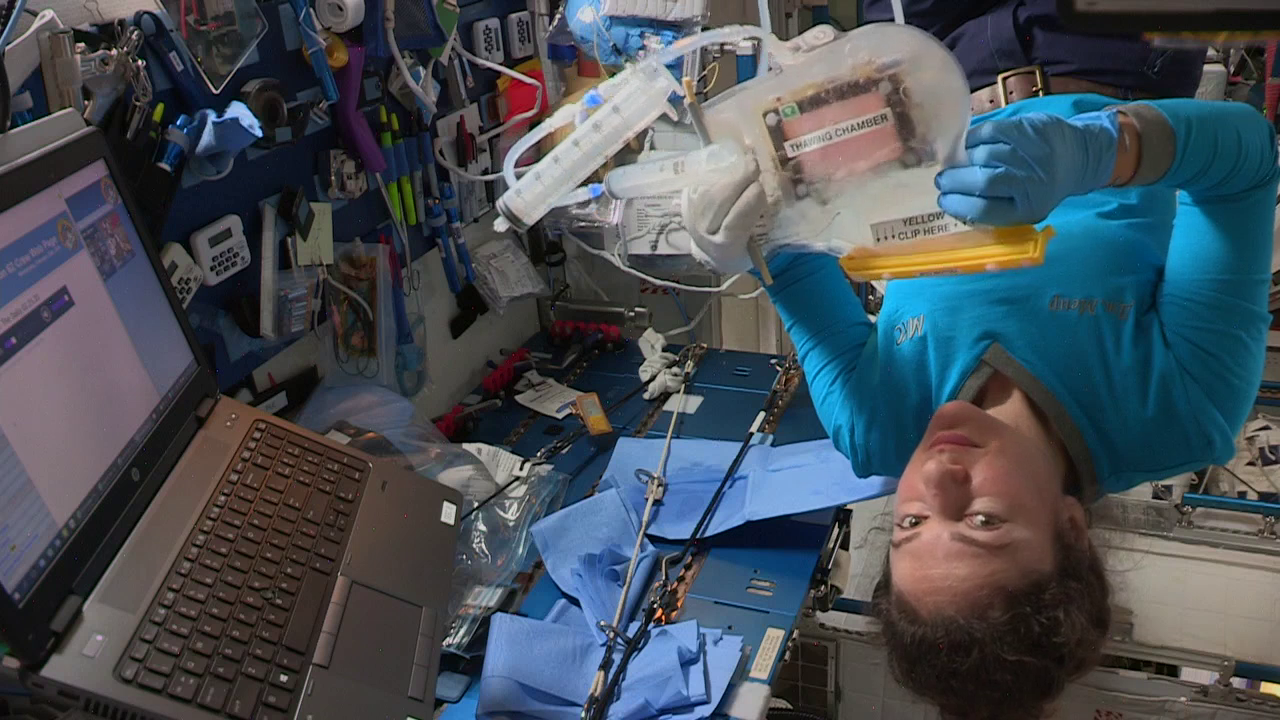 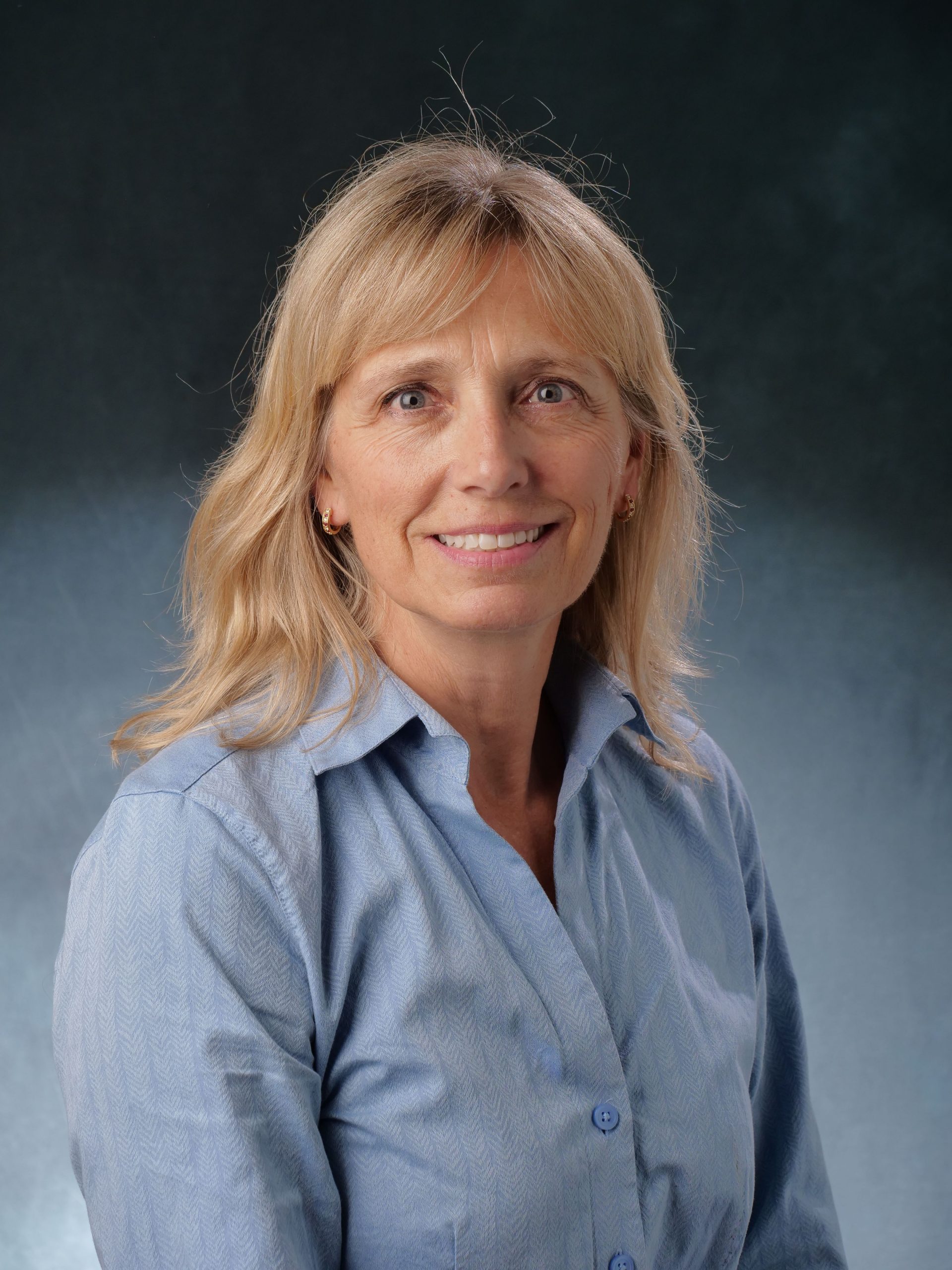 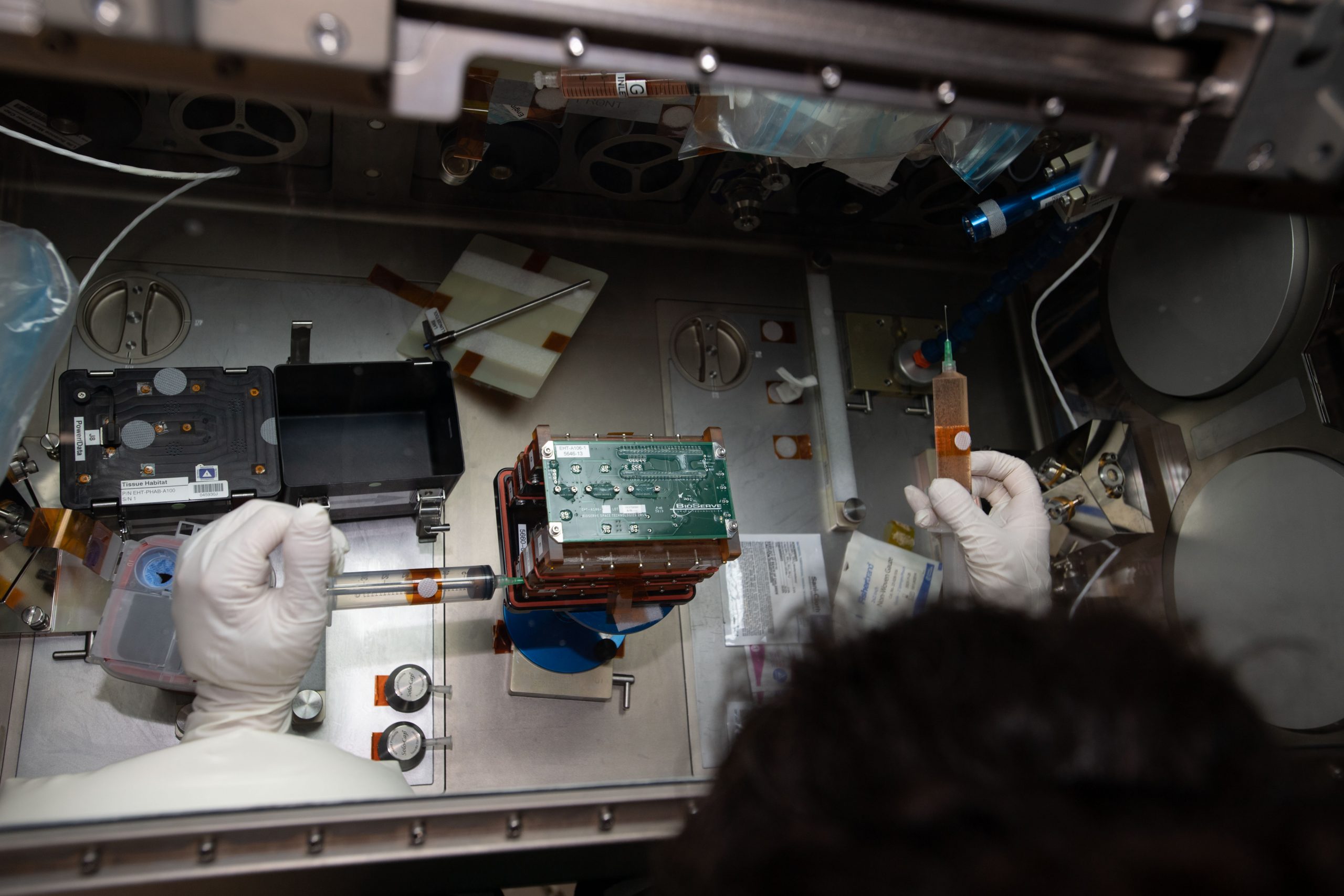 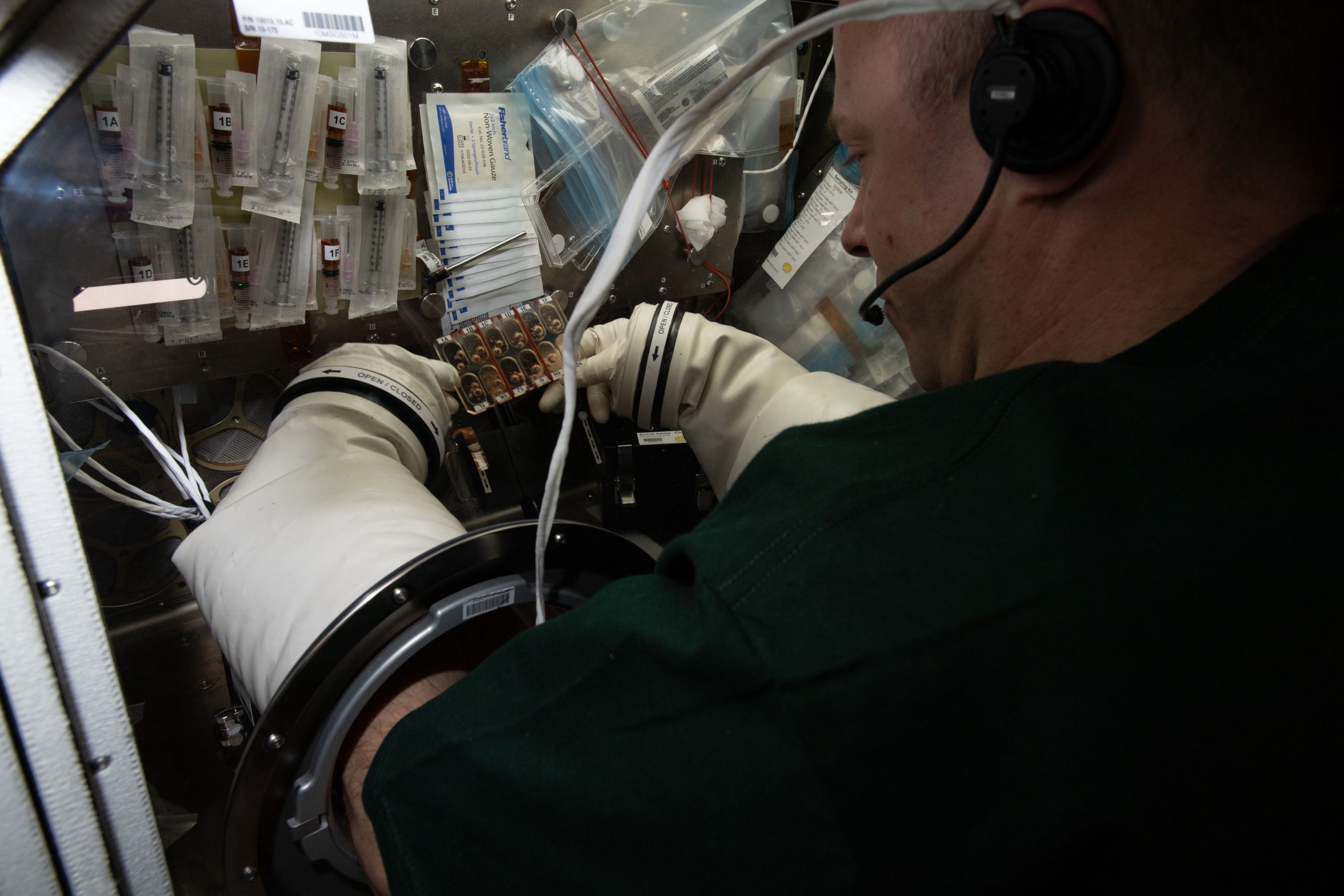 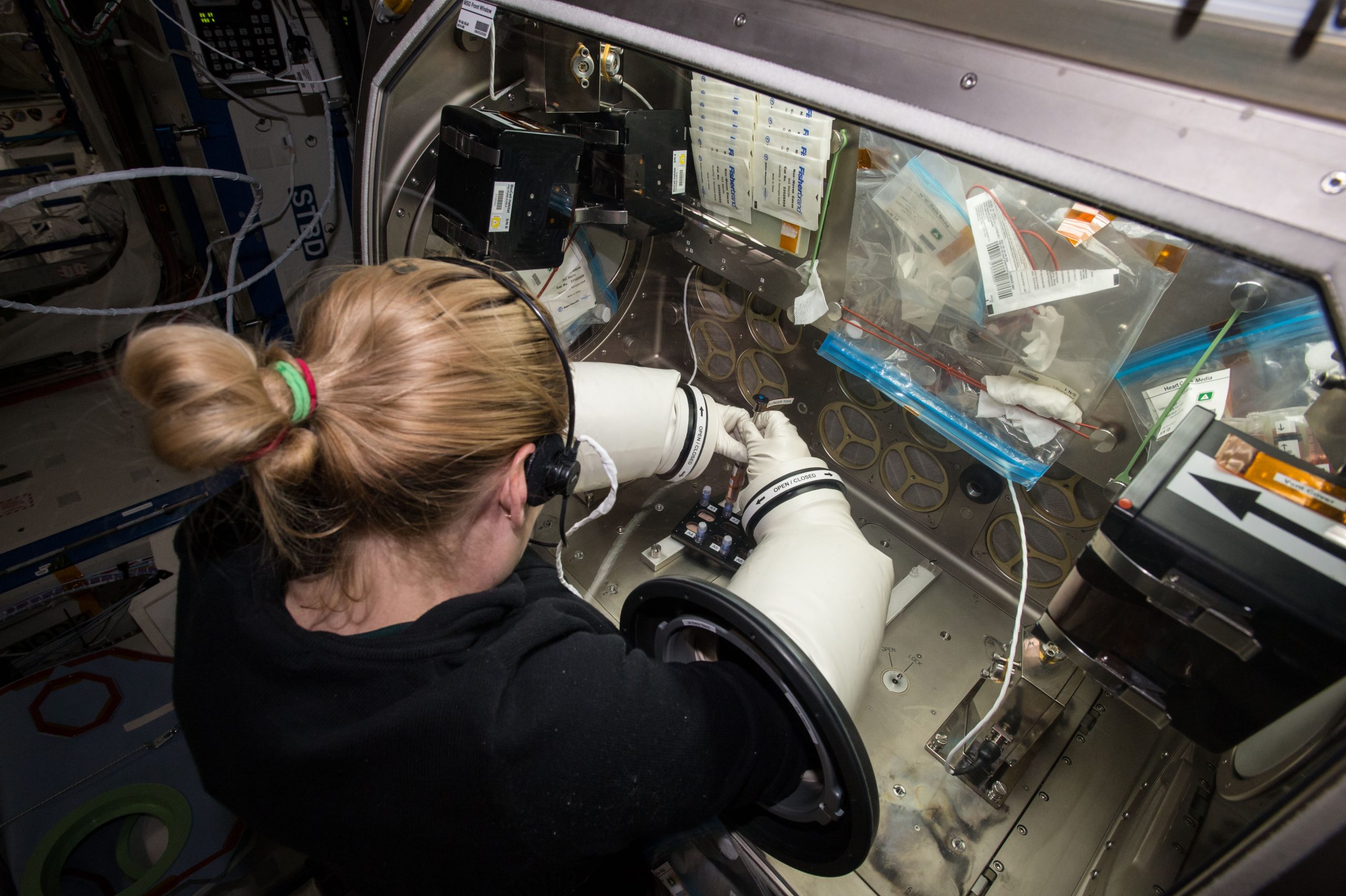 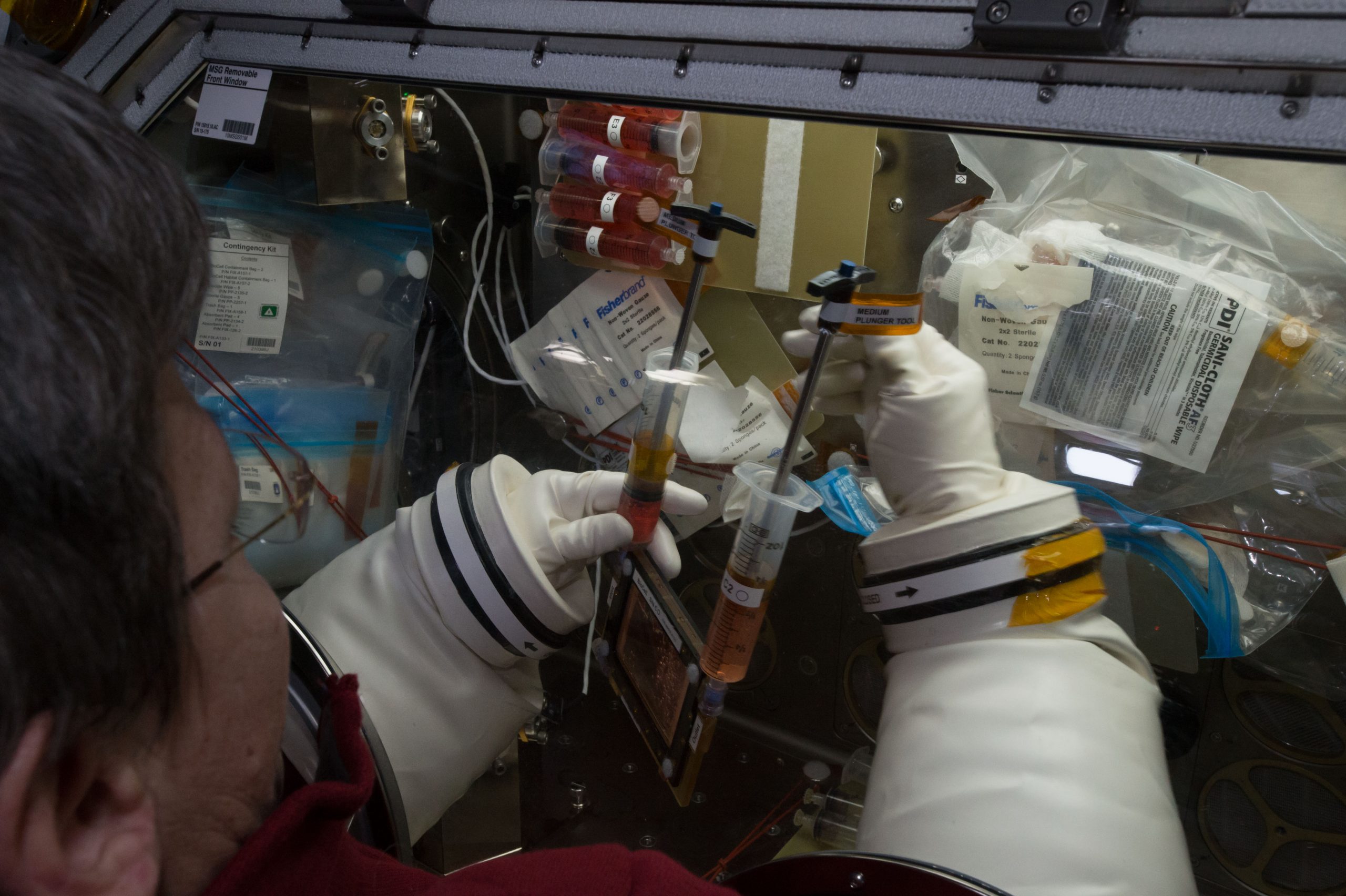 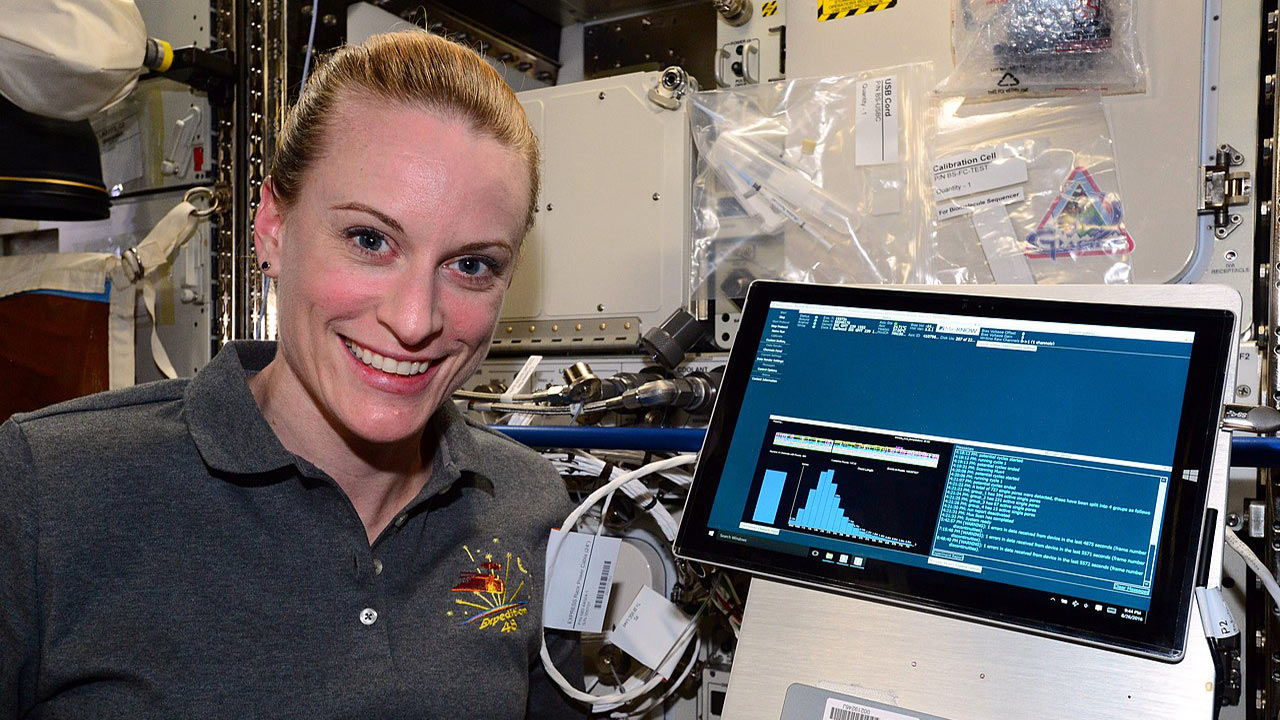