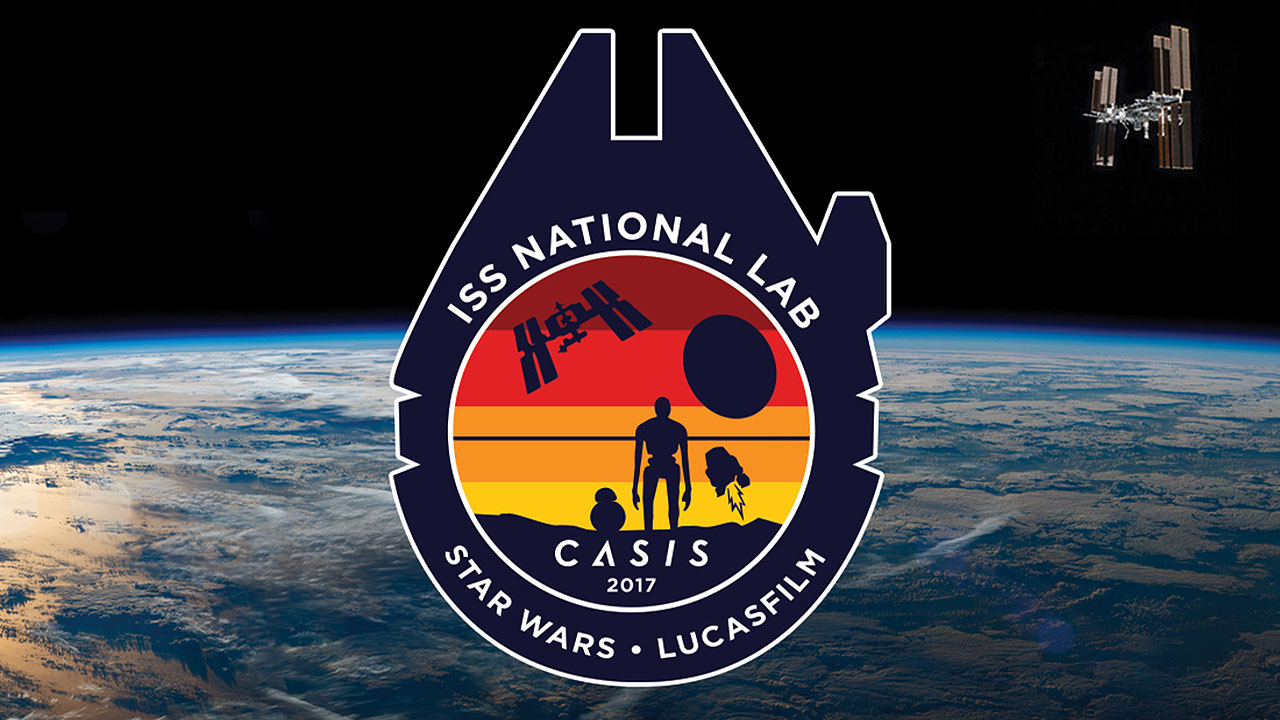 Ever since NASA Astronaut Gordon Cooper developed the first U.S. manned mission patch for the Gemini 5 flight in 1965, patches have been used to highlight spaceflight missions. At first glance, a patch is simply a bit of colored thread woven together, but the patch also holds special meaning—it is a powerful symbol that conveys the spirit and excitement of a mission and the importance of mission objectives to human endeavors in space. Furthermore, patch design provides a unique opportunity to develop nontraditional partnerships that advance the visibility of ISS National Lab achievements and inspire the next generation to learn more about space-based research.

In 2016, CASIS worked with Marvel and Marvel Custom Solutions Group to design an ARK patch featuring the well-known Rocket and Groot characters from the comic series and major motion picture, “Guardians of the Galaxy.” The established Marvel brand helped CASIS engage public awareness of ISS research by designing a visually appealing patch that was revealed to the public at Comic-Con 2016 in San Diego. In addition to being featured on the patch, Marvel’s Rocket and Groot were recently incorporated into a recent Marvel Entertainment–CASIS Guardians of the Galaxy Space Station Challenge, in which students proposed experiments that could be conducted onboard the ISS.

The challenge was designed to promote student interest in a broad range of research areas. Rocket, with his proclivity for engineering and innovation, welcomed materials sciences, engineering, and enabling technology development experiments on “Team Rocket.” Experiment submissions related to fundamental biological and regenerative science concepts went to “Team Groot,” with Groot representing plant biology and genetics. The two characters were instrumental in inspiring students to participate in the challenge, which received a tremendous response. Two winning student experiments will become official ISS National Lab investigations and launch to the ISS later this year.

Like the collaboration with Marvel, CASIS worked with Lucasfilm in 2017 to design an ARK patch featuring some of the most recognizable Star Wars droids: BB-8, K-2SO, and Chopper. The patch itself is in the shape of the famed Millennium Falcon spaceship, and the image on the patch includes both the ISS and the Death Star: two highly recognizable space stations—one real and one imagined—working together to disseminate the advantages of ISS research.

The Star Wars patch garnered substantial public and media attention, but the collaboration extended beyond the patch alone. Lucasfilm subsequently created a 10-episode web series on the science featured in the Star Wars universe, including an episode on spaceships featuring the ISS and highlighting research and facilities on station. The partnership with Lucasfilm provided a unique opportunity to unite the creative power and enthusiastic audience of the Star Wars franchise with the innovative research taking place on the ISS.

Characters and storylines in science fiction films and comics demonstrate the importance of heroism and teamwork in achieving lofty goals that often revolve around protecting life or the safety of a civilization. Similarly, the ISS National Lab and CASIS are intent on conducting research that benefits humanity, and to do so, it is crucial to inform the next generation of space explorers of the science and educational opportunities on the ISS.

Another year, another patch, and another visionary collaboration are on the horizon. The soon-to-be released 2018 ARK mission patch will continue the tradition of attracting space explorers of all ages to the extraordinary science taking place on the ISS—stay tuned! 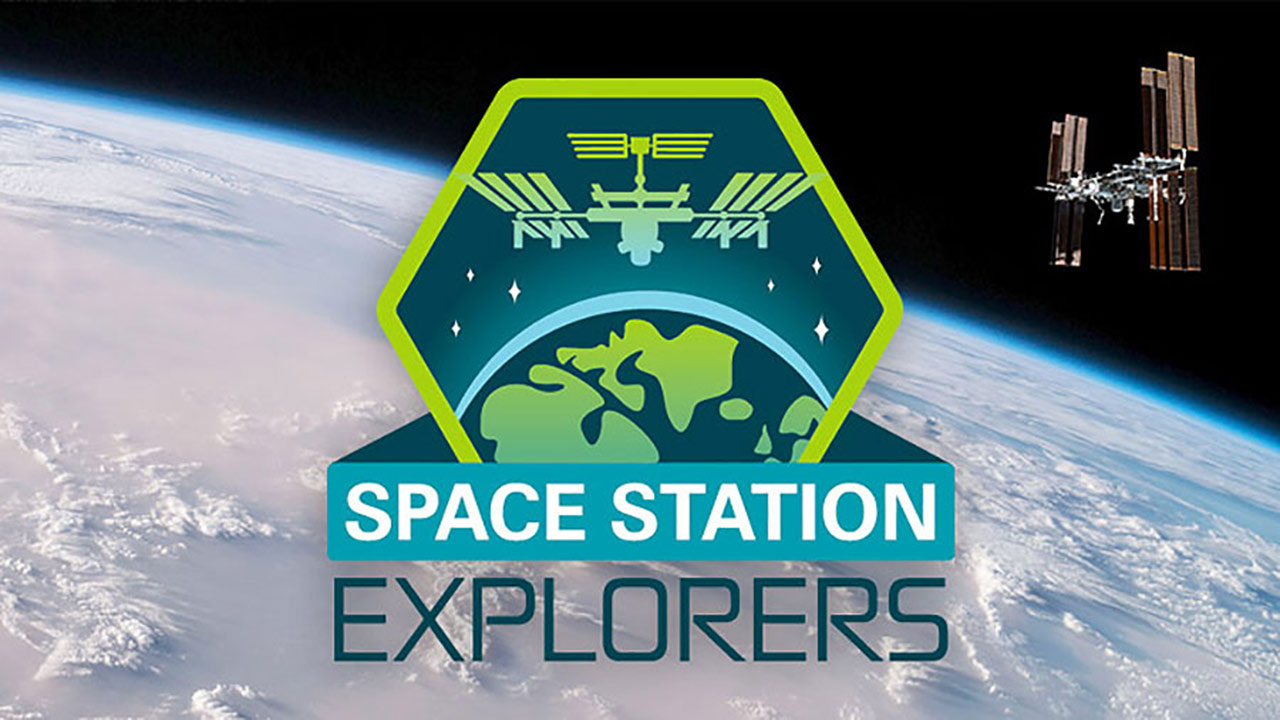 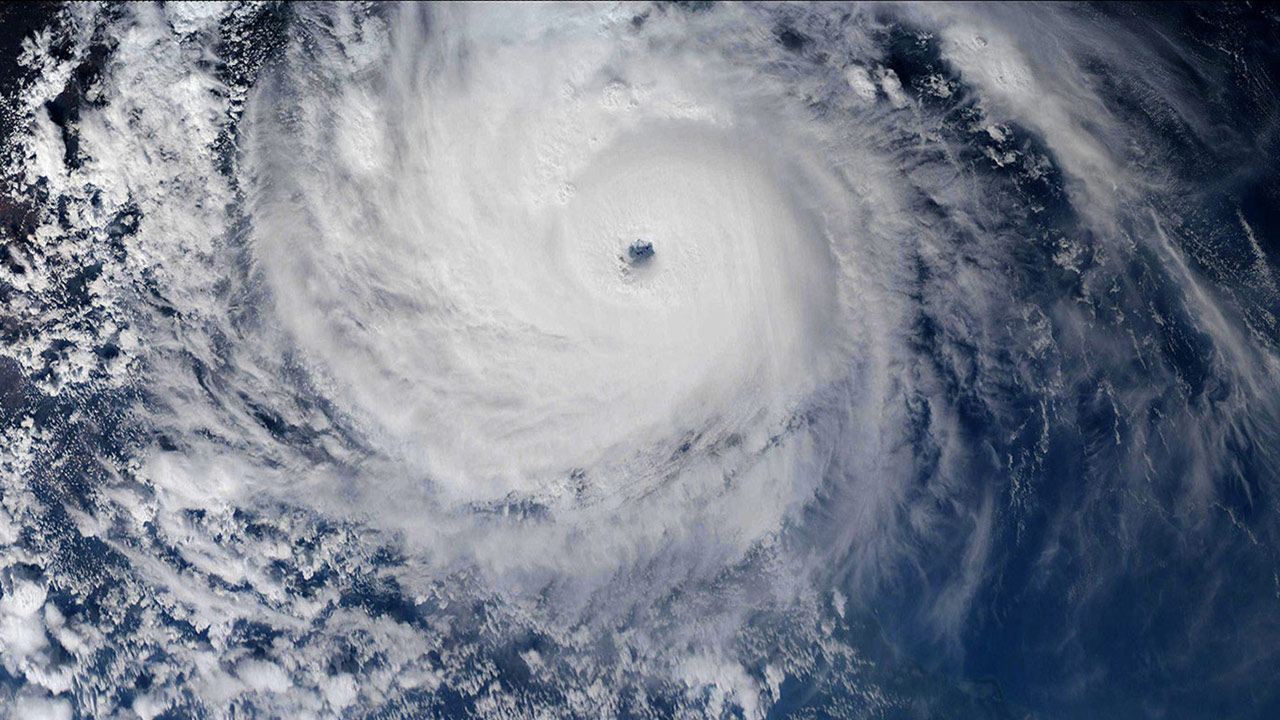